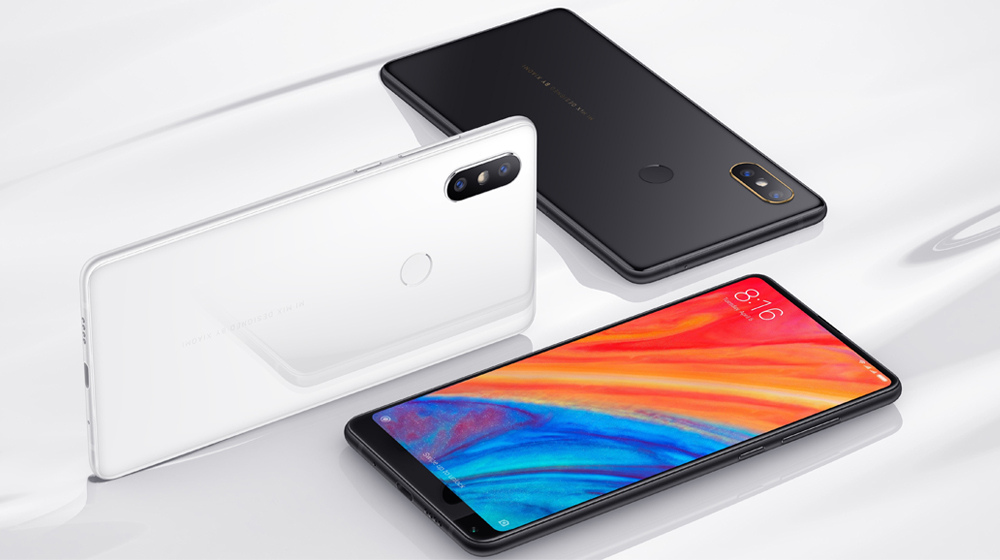 Following in the footsteps of Samsung and Sony, Xiaomi may be planning on making its own, in-house cameras for future smartphones.

While several other smartphone companies outsource their cameras from makers such as Samsung and Sony, Xiaomi is beating them by planning to open its own in-house camera department.

The news was leaked from an internal email of the company, obtained originally by a Chinese publisher. We don’t know when exactly the department will commence operations, however, the idea has the backing of Xiaomi’s founder and CEO Lei Jun, which could be a major point in its favor.

The company’s recent phones have been performing extremely well in terms of camera performance. A prime example of this is the new Mi Mix 2S from the company, which earned an overall score of 97 from DxO Mark, including a stills score of 101.

The move will further help the company be efficient in its phone designs, apart from having even closer integration in the phone’s hardware and software. It could be vital in bringing deeper AI-focused features and facial recognition to future phones, especially those in the lower-ends of the market where the company has a stronghold.

It’s unlikely that the announcement will bear any fruit for the upcoming Mi 7 flagship, which is set to go up for pre-orders later this month.

The phone will reportedly be the first in the Android ecosystem to come with a 3D facial recognition system. Though not entirely related, it’ll come with a 16 MP dual-camera setup with a f/1.7 aperture, 4K video recording, and 4-axis OIS, with the front camera also gaining 2X optical zoom.

Photography has become among the more important aspects of Smartphones recently, and the new in-house department could be a decisive move for Xiaomi.