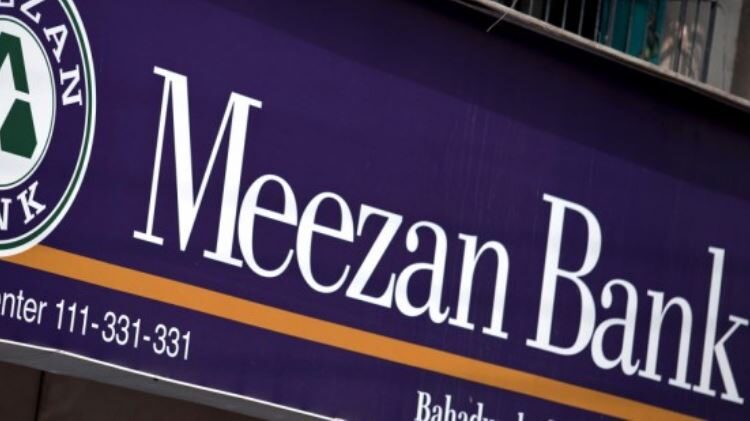 Noor Financial Investment Company, a substantial stakeholder of Meezan Bank with a shareholding of 49.11%, once again plans to sell off 9.59% shares of the bank to potential foreign investors.

According to the notification issued to PSX, Noor Financial Investment Company is in preliminary non-binding discussions with foreign institutional investors for a proposed divestment of 101,900,000 ordinary shares in Meezan Bank, constituting to a total of 9.59% of the total issued and paid-up capital of Meezan Bank, on mutually agreed terms and conditions between both parties.

In this regard, Noor has requested Meezan Bank’s top brass to approach the State Bank of Pakistan to unblock the sale shares to enable Noor to consummate the proposed transaction.

The shares of Noor Financial are currently lying in a blocked account maintained by the Central Depository Company Limited (CDC). It seeks that the Sale Shares be unblocked.

Subsequently, the management of Meezan Bank requested the SBP to accord its approval for unblocking of the Sale Shares held in CDC to enable Noor to consummate the proposed deal.

The Kuwait-based Noor Financial Investment Company owns 522,033,439 ordinary shares in Meezan Bank (representing approximately 49.11% of the issued and paid up capital of the bank).

In November 2013, SBP rejected the same request of Noor Financial Investment Company for unblocking its sale shares maintained by the CDC account.

Earlier, Vision Financial Holdings approached Noor Financial to buy its entire shares of 522 million (49.1%) in Meezan Bank. The offer expired later on April 15, 2014. Noor Financial said that it planned to sell its 49.1% stake in Meezan for $190 million and expected to book a $24 million profit from the deal.

There was a little information about the prospective buyer, identified only as Vision Financial Holdings Limited, which does not have its own website.

SBP, being a banking regulator, makes a proper assessment about the potential investor of the bank as part of its mandatory role. It does not allow investors to have shares in a bank with weak financial strength or no experience of banking and financial sector.

Meezan Bank is the biggest Islamic Bank and the eight largest bank of the Pakistani banking sector. It has been one of the fastest growing banks in Pakistan showing a double-digit growth in its profitability in the recent years.

The bank reported a profit of 26 percent in the first quarter of 2018.

Meezan Bank set a plan to achieve a profitability target of close to Rs. 9 billion and an asset base of nearly Rs. 1 trillion in the next three years, with sustainable growth in operations and businesses.