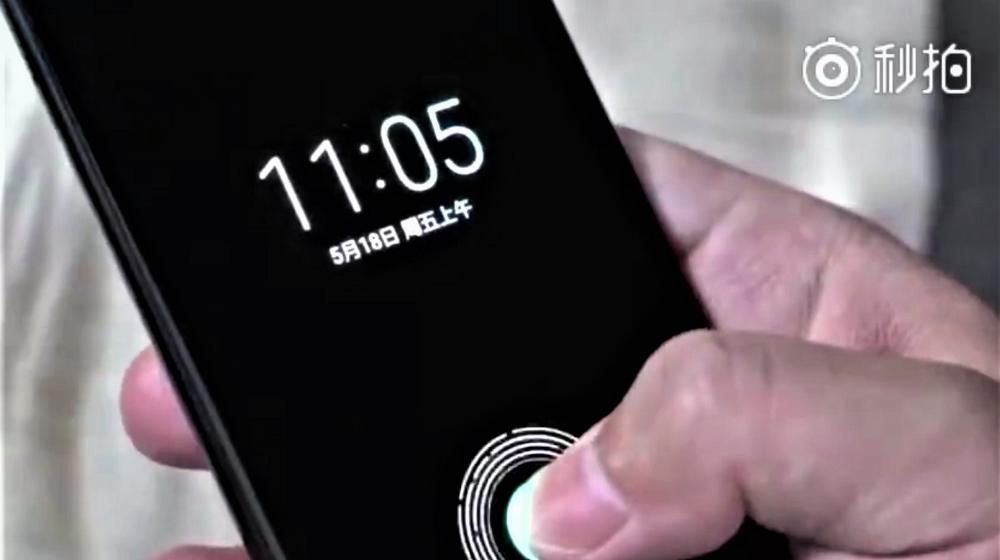 Xiaomi Mi 8’s price and more specifications have been revealed in an online poster leak.

Xiaomi has become 8 years old and its expected to launch an “8th anniversary phone” to celebrate its birthday. The company is launching its upcoming flagship, which was previously anticipated to be named Mi 7, soon and a leaked photo suggests that it will likely be called Mi 8.

Details and specifications of high-profile smartphones, such as the Mi series, usually start leaking ahead of launch so its often easy to guess what we can expect them to come with. Same goes for the Mi 8, a leaked photo has revealed the different variants and their prices for the upcoming flagship along with other internal specifications. 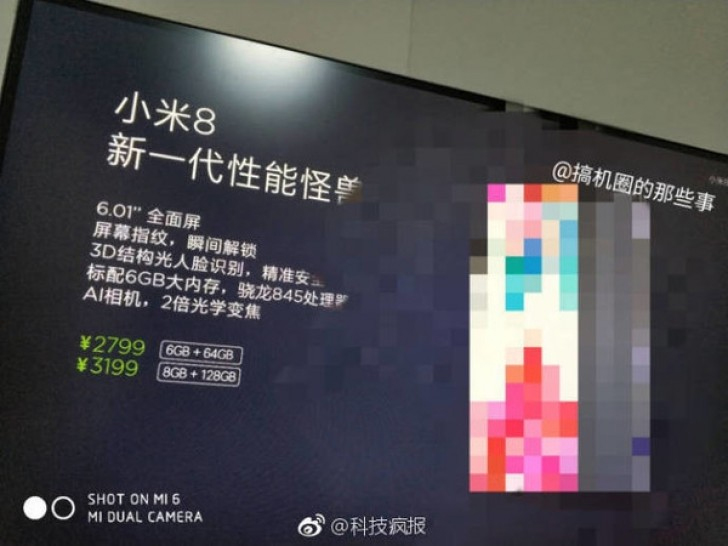 Moreover, it will have a 6.01-inch display, an obvious Snapdragon 845, and an AI-powered camera similar to Huawei’s Mate 10 and P20 series. This image surfaced on the Chinese social network Weibo, for now there are no further details available on rest of its specifications.

For the design, it has a notched display and its earpiece, sensors, and the selfie camera will be mounted on the frontal cutout on the screen.

Rumors say that it might also get an on-screen fingerprint sensor, check out our previous coverage of the complete rumor roundup for the Mi 8 (or Mi 7).