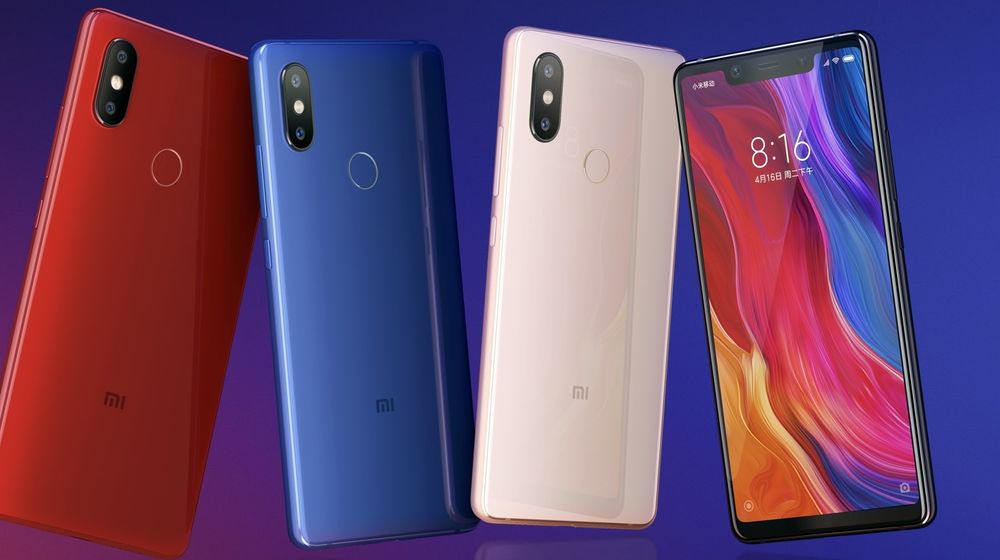 Xiaomi has launched a new midranger, called the Mi 8 SE, which will be the first smartphone to run the Qualcomm Snapdragon 710.

Xiaomi has unveiled the Mi 8 SE alongside the Mi 8 at its Shenzen event. Its a “Lite” version of the Mi 8 with a slightly smaller display and less-powerful hardware in comparison.

Interestingly, it also has an AMOLED display and some neat AI features. It will be the first smartphone to run Qualcomm’s recent Snapdragon 710 processor, so we can expect it to be the most powerful midranger yet. Let’s take a look, 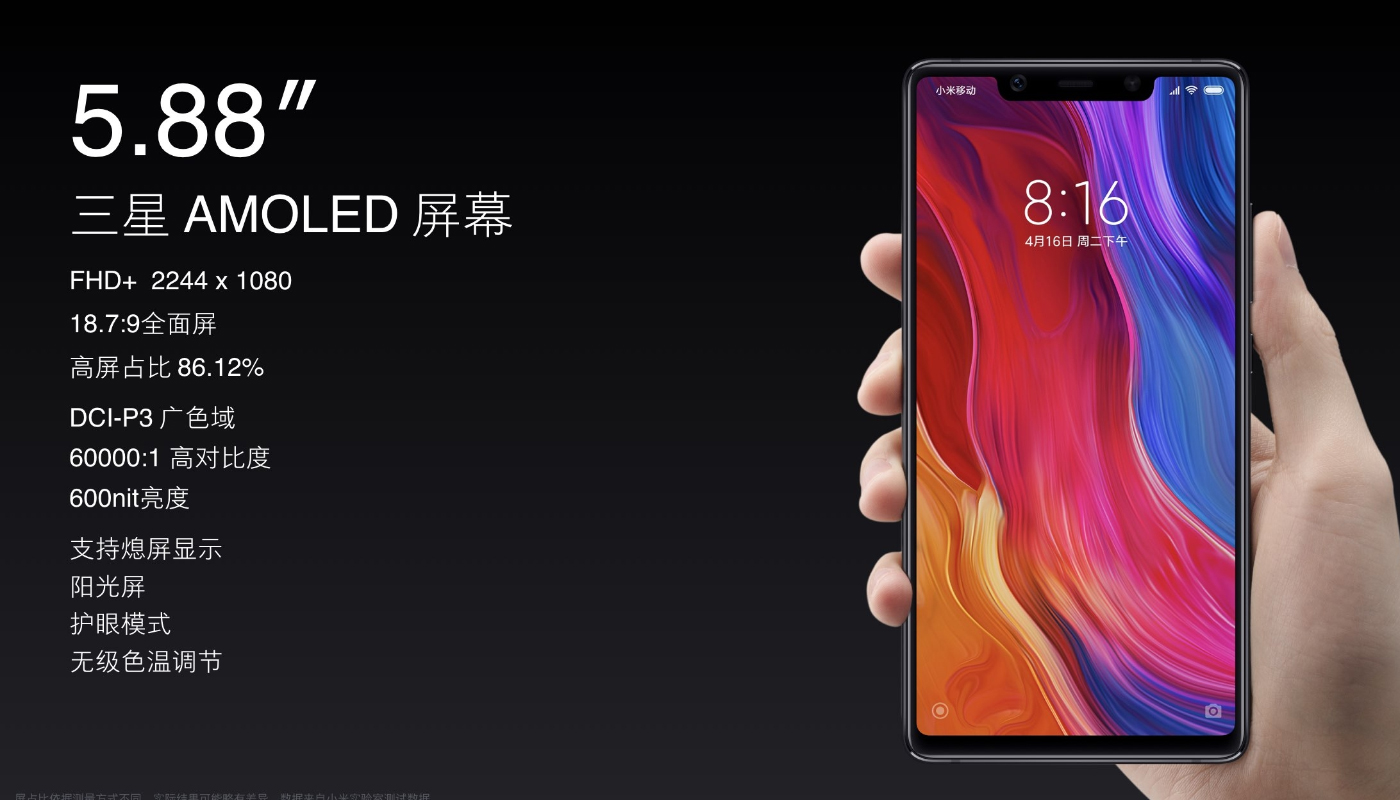 Its design, dimensions, and outer material finish takes cues is like a mish mash of iPhone X (notch) and Mi Mix (square build), you get a similar cutout on the display and almost the same footprint. It has a rear-mounted fingerprint scanner, there’s no in-display scanner like its siblings, and the dual-cams sit in a vertical array on the rear.

Display is an impressive 5.88-inch AMOLED with Full HD+ (2244 x 1080) resolution, its tall and bezel-less and has a 2.5D protective glass on top. It manages up to 600 nits of brightness so you won’t have trouble viewing the phone in direct sunlight, partially due to the high contrast AMOLED display.

As mentioned above, it will come packed with a Qualcomm Snapdragon 710 with its all-new Kryo 360 CPU. The SoC comes with inherent AI photography features and promises 30% more power efficiency as compared to its predecessor. It also has a new Adreno 616. In terms of performance, it’s better than the Snapdragon 660 but not as good as the flagship chips like the Snapdragon 835/845. 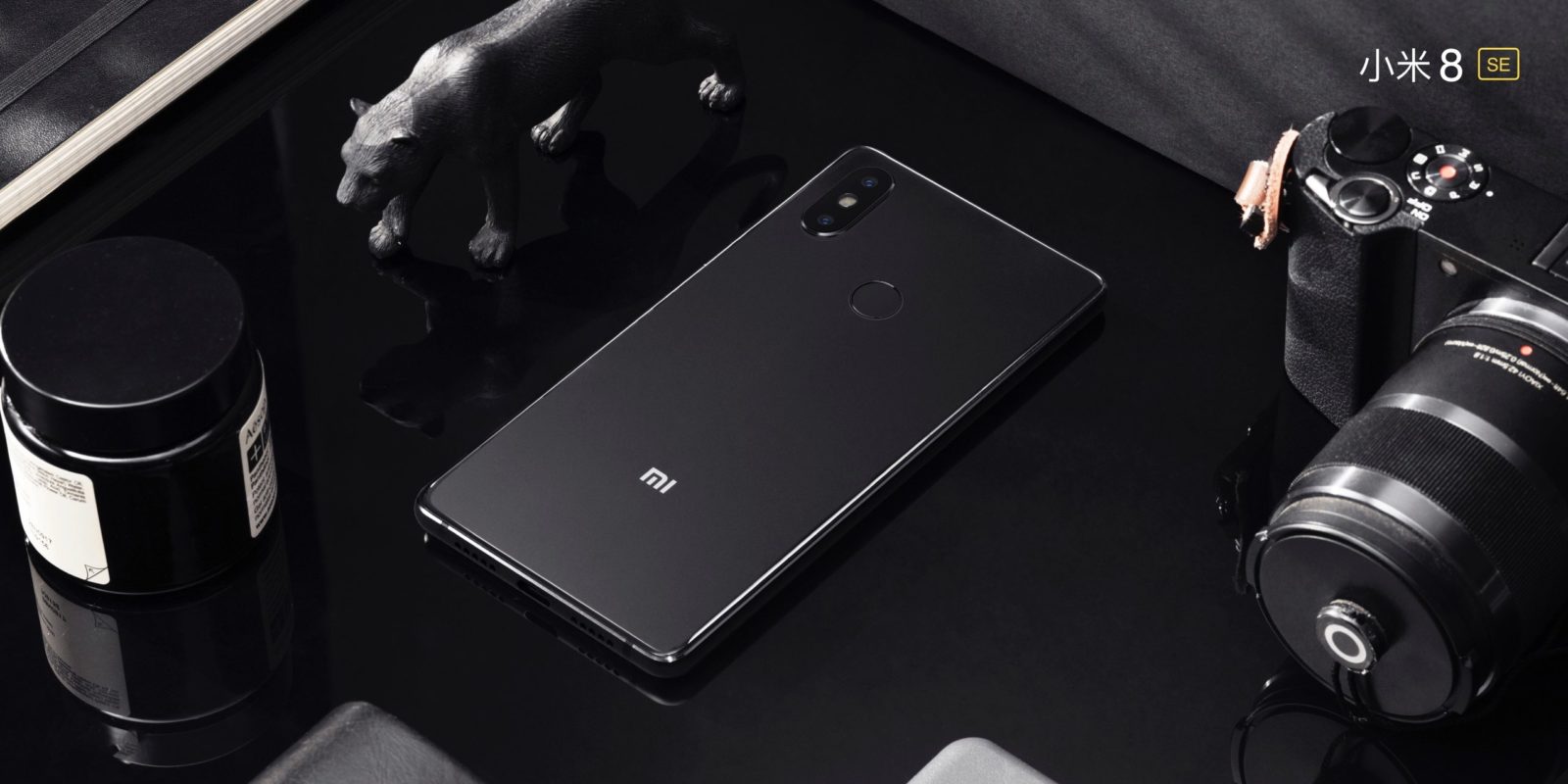 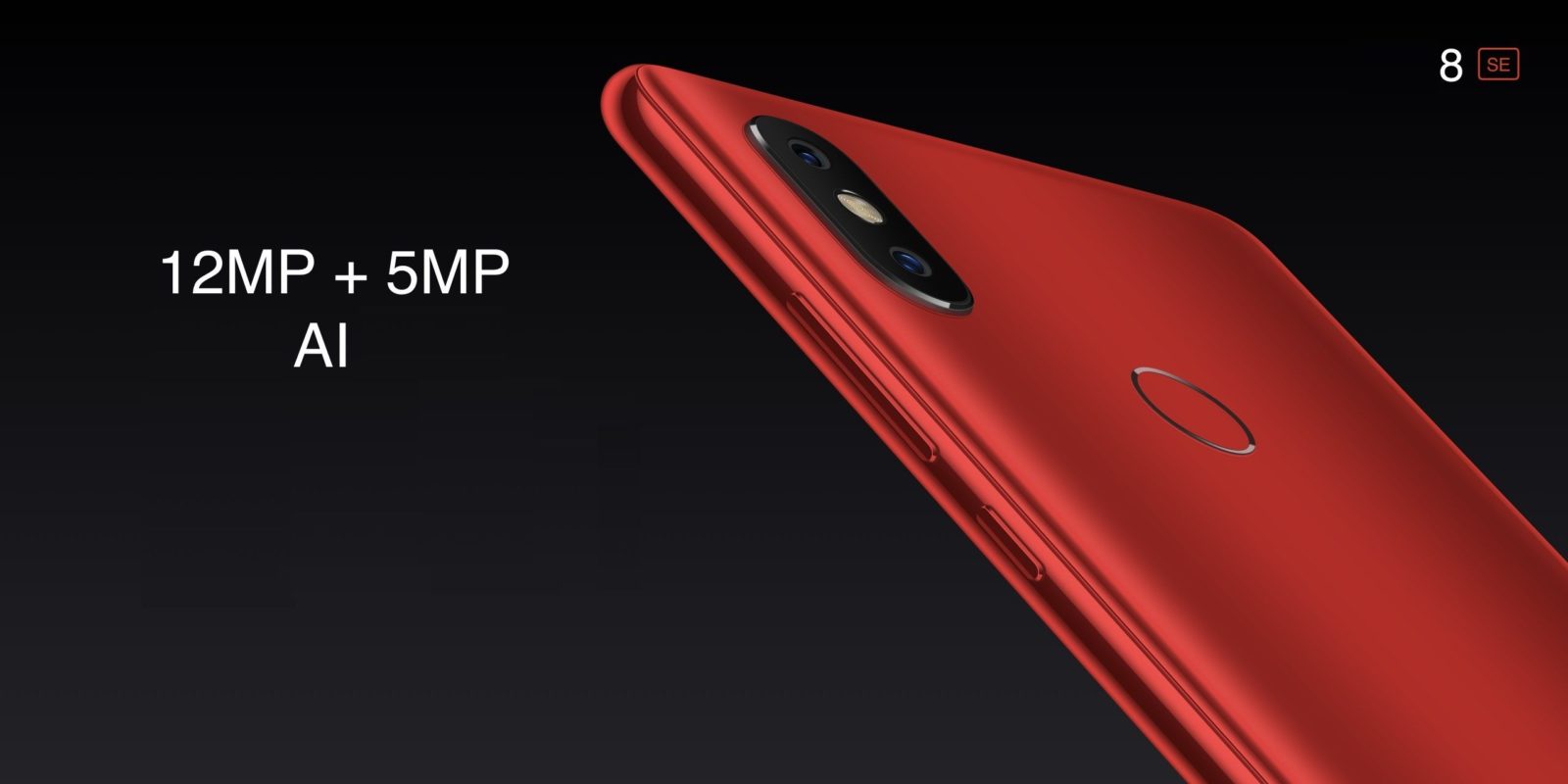 It has dual cameras, consisting of one 12 MP sensor and a secondary 5 MP depth sensor for better background blur. They are also AI-powered, and utilize Snapdragon 710’s AI prowess to cancel noise and adjust settings according to the scene. The front camera is 20 MP.

The Mi 8 SE houses a 3120 mAh battery. Information on fast charging and connector type is not available for now.