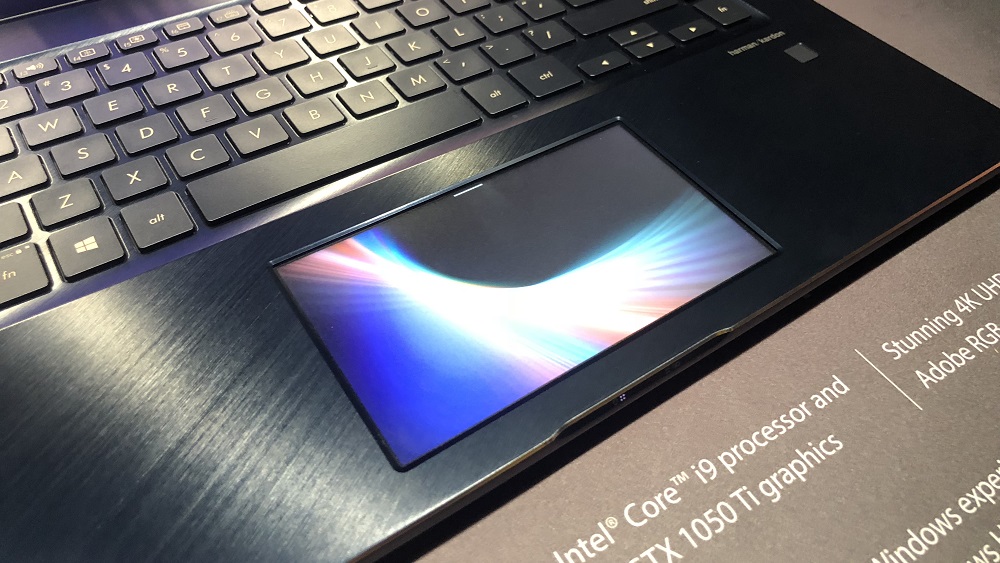 If you ever thought about having your phone inside your laptop, Asus has done it for you.

We should have seen this coming, but somehow, we didn’t. Asus is updating its flagship ZenBook Pro 15 laptop, and in place of a touchpad the laptop comes with a full-blown touchscreen display, and it doesn’t seem to be for the gimmicks either. 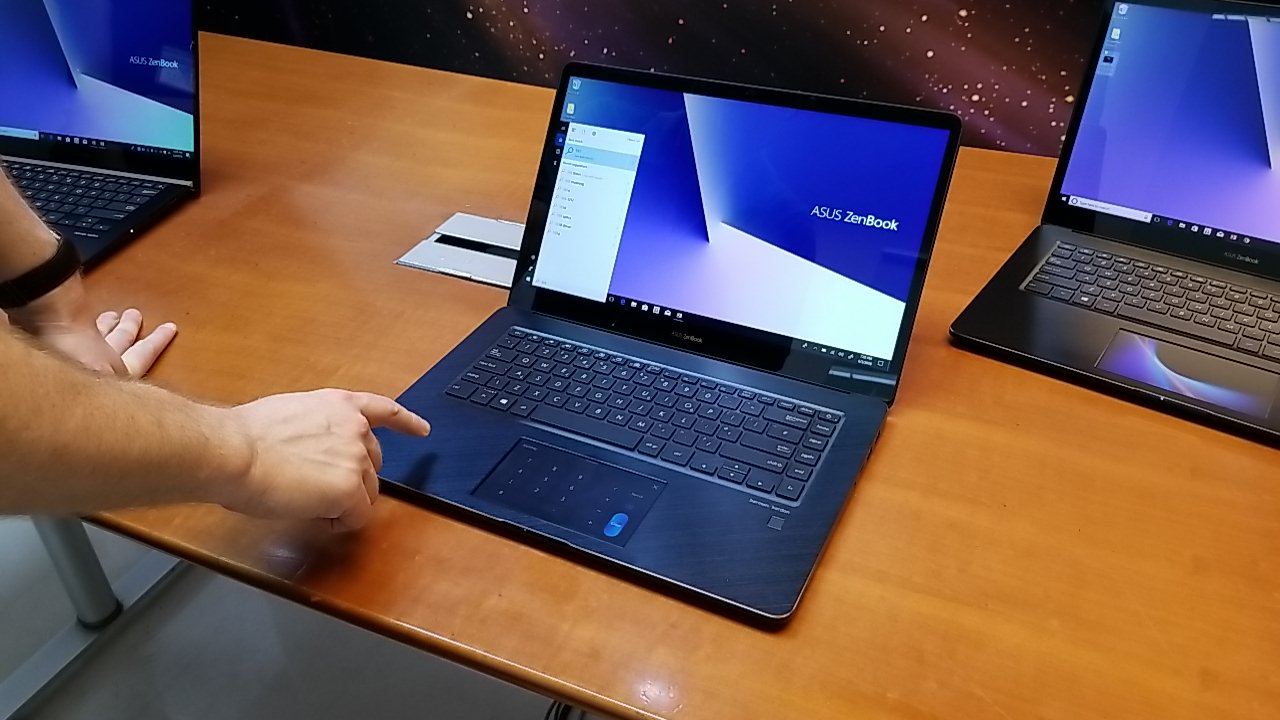 Called the ScreenPad, the 5.5″ display has a 1080p resolution and a matte finish.

It can be used to display stuff like the app drawer, calculator, numpad and more, or it can simply be extended to show whatever’s being played in the main display. 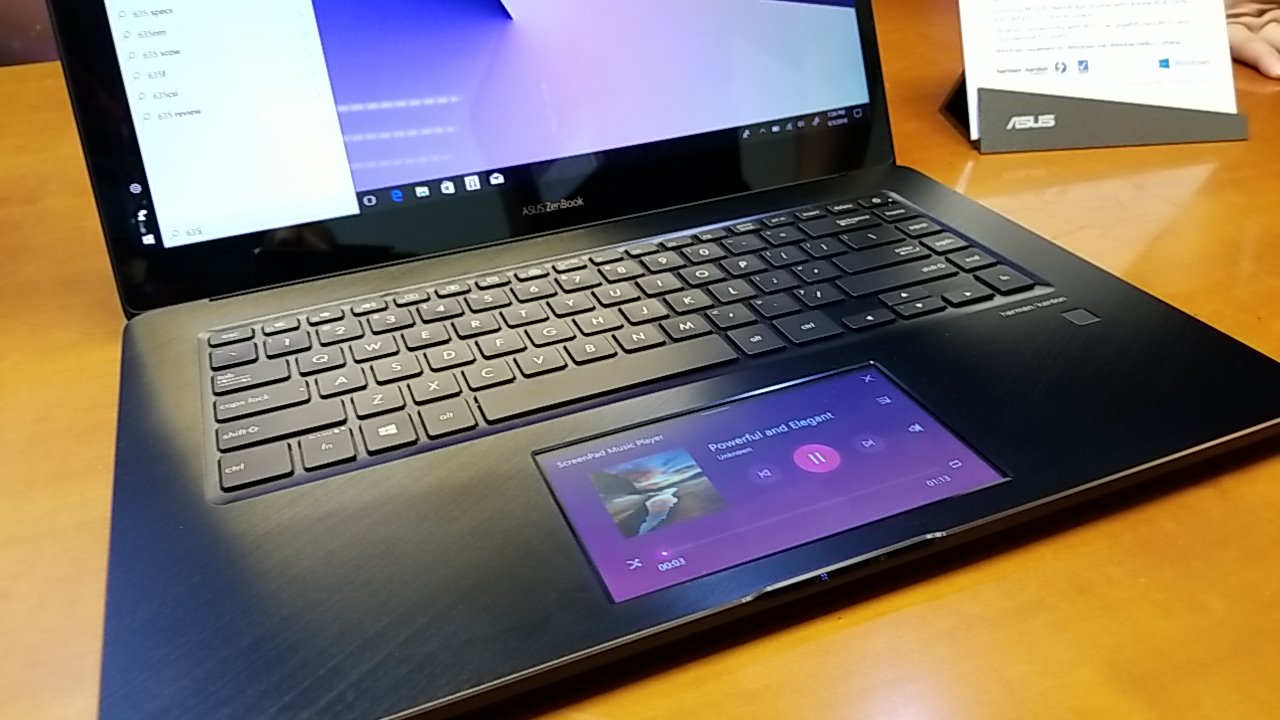 Elsewhere, the machine does manage to hold its own. There’s a choice of either 15.6-inch or 14-inch LCD displays with 100% RGB coverage, with up to 4K resolution and a touchscreen. It won’t win a lot of design accolades with its 18.9mm thickness, however, it does come with an attractive Deep Dive Blue body.

Battery life is said to last up to 10 hours on a single charge, though, the 14-inch model ups it to 13 hours.

Pricing is set at $2299 for the laptop, which’ll see its 15 and 14-inch versions launch in July and the third quarter, respectively.