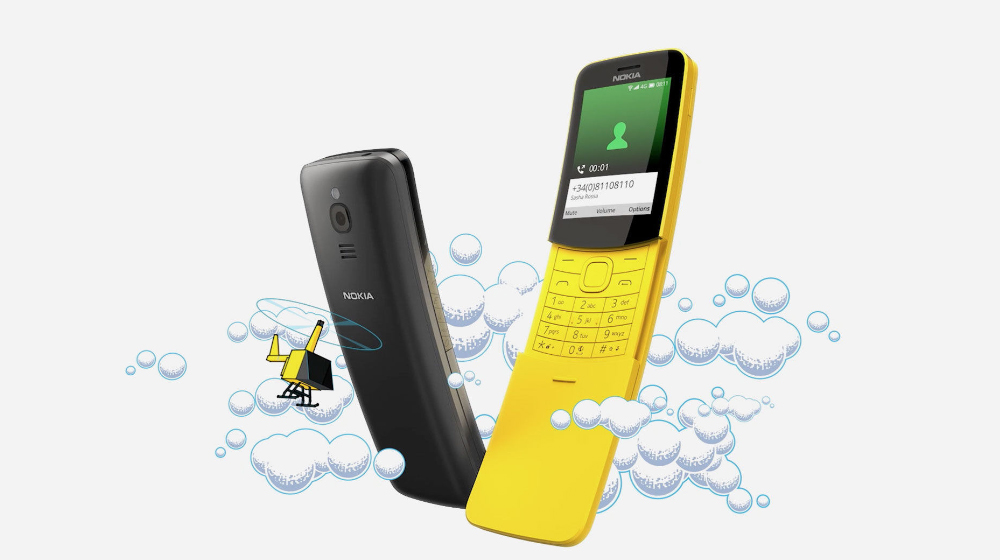 HMD Global is bringing back to life some of the Nokia classics which made their debut more than a decade ago. One of the phones, the Nokia 8110 4G Banana Phone – the one seen hit movie “The Matrix” – has been unveiled by the company at the MWC 2018.

It’s now officially available in Pakistan and you can now order it from the Advance Telecom’s website.

The 8110 4G has a sliding cover, which became popular back when it was portrayed in “The Matrix” in 1999. It got its “Banana phone” moniker due to its sliding form-factor, and the fact that it has a bright yellow color. 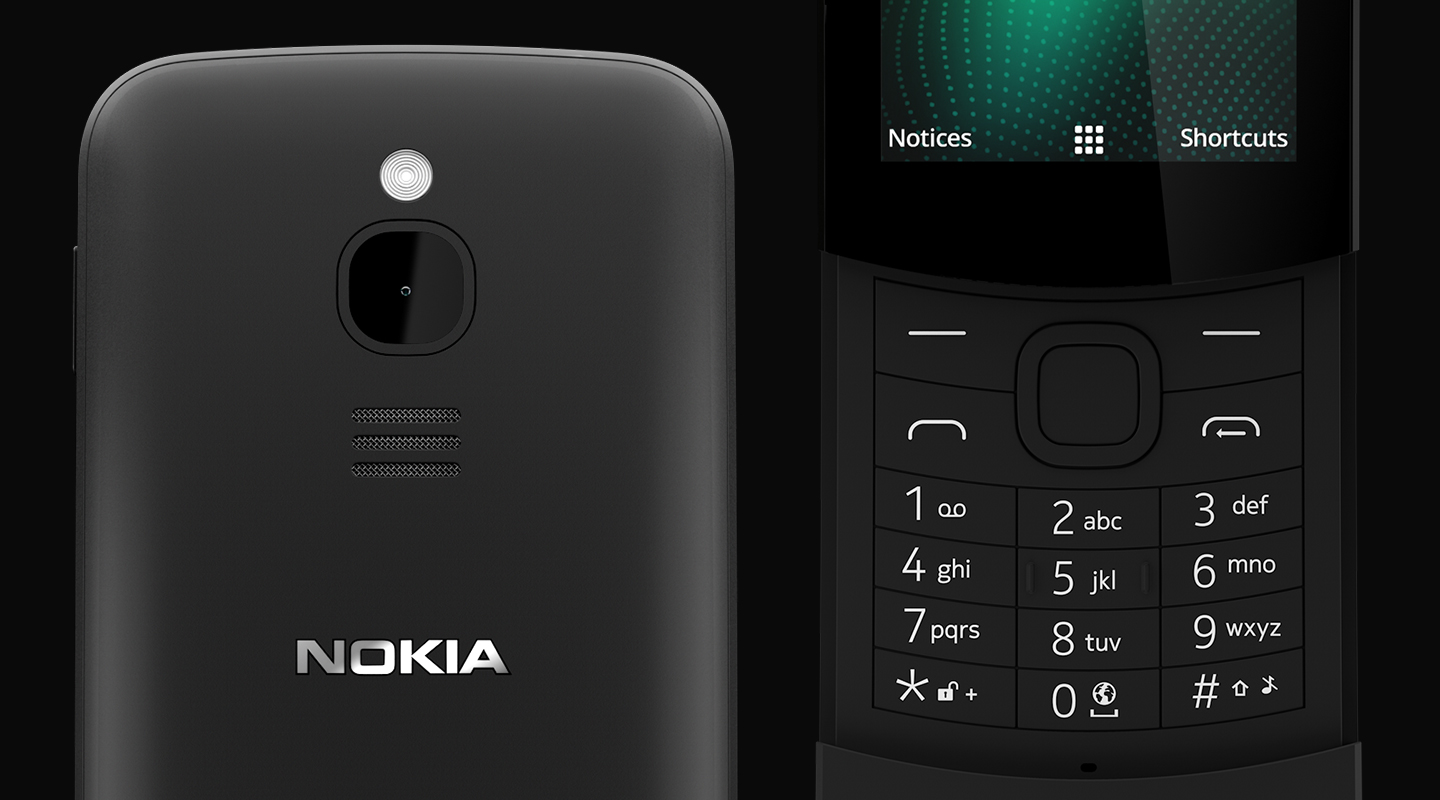 Display is a no-frills but still decent 2.4-inch QVGA panel. There’s a Qualcomm Snapdragon 205 chip within the covers, paired with 512 MB RAM. This seems like a massive upgrade, if we compare these specs with the actual classics that were launched back in the day.

The phones comes with 4GB of internal storage. Its powered by a 1500 mAh battery. Last but not the least, there’s also a 2 MP camera on the rear.

It runs the Smart Feature OS, which comes with minimal features but also supports Google Assistant. As for apps, there’s FM-Radio, Google Maps, Search, Facebook, and Twitter – and of course, the popular Snake game. And as its name suggests, it supports 4G.

It is available in Pakistan, you can purchase it at a price of Rs. 9,500. To get yours, head over to Advance Telecom’s website.