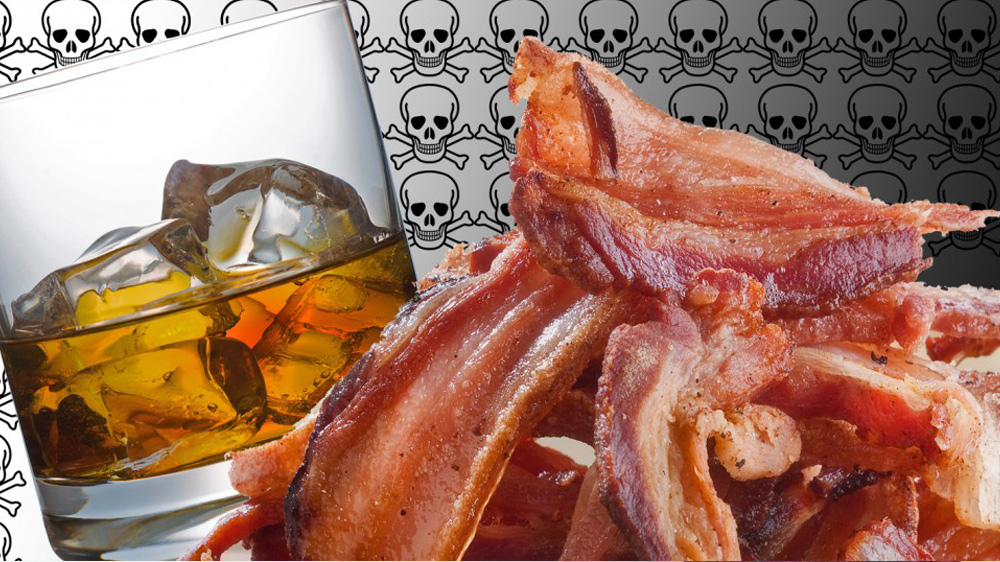 Bid farewell to processed meat and alcohol if you are to stay away from a number of cancers, assert cancer experts at the World Cancer Research Fund (WCRF).

The 3rd WCRF Expert Report titled ‘Diet, Nutrition, Physical Activity and Cancer: a Global Perspective’ was unveiled at European Congress on Obesity in Vienna on last Thursday; the first two were published in 1997 and 2007 respectively.

The WCRF guidelines are updated every ten years with this year’s edition outlining steps on how to keep yourself protected against different forms of cancer.

Hot dogs, burgers, and ham have been linked directly to bowel cancer, while booze can trigger as many as six cancers.

“Even small amounts of alcoholic drinks can increase the risk of some cancers”, the report said.

Processed meats lead to obesity which ultimately can be a cause of a number of cancers saying that “no level of intake can confidently be associated with a lack of risk of bowel cancer”.

The experts have also rejected the notion that bacon sandwiches are not harmful, saying that it can also trigger cancer.

The report highlighted that fat will be the most common cause of cancer after 20 years, overtaking smoking. One in six deaths is attributed to cancer annually, thanks to increasing number of countries adopting a Western lifestyle.

24 million people will be suffering from cancer by 2035 which translates into a 58% increase in cancer cases.

The report laid out a 10-point health plan which can keep you safe from cancers based on the research carried out on 51 million people out of which 3.5 million had cancer.

Our Cancer Prevention Recommendations work together as a blueprint to beat cancer that people can trust because they are based on evidence that has now proved consistent for decades.