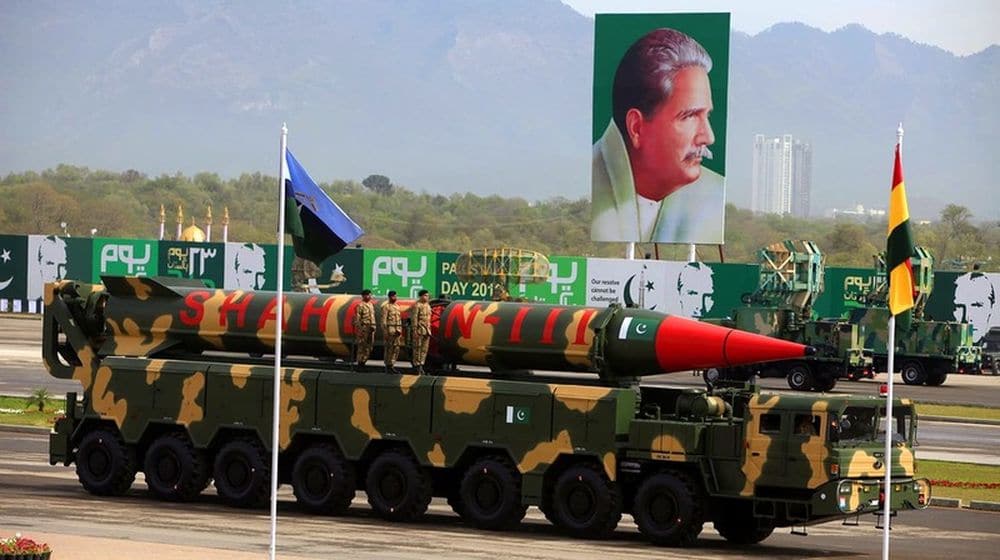 Pakistan owns more nuclear warheads than India as both look to invest in modernizing their existing stockpiles.

Pakistan has surpassed India when it comes to the list of countries with the most nuclear weapons. The Stockholm International Peace Research Institute (SIPRI) recently released its report that lists the number of warheads owned by nuclear-armed nations across the world.

The total number of warheads registered a decline when compared to last year. This is mainly due to the START arms control treaty signed between the US and Russia in 2010 that calls on both countries to reduce their nuclear stockpiles. Out of the total nuclear weapons known to the world, these two superpowers hold 92% of them!

SIPRI indicates that the vision of a world without nuclear weapons is dead. The report adds that North Korea and Russia are among the countries that are most to use their nuclear arsenal in a time of crisis. The report further mentions:

Furthermore, more countries are investing to modernize their warheads which is “worrying”.

The renewed focus on the strategic importance of nuclear deterrence and capacity is a very worrying trend.

The world needs a clear commitment from the nuclear weapon states to an effective, legally binding process towards nuclear disarmament.

The report shows the number of nuclear warheads owned by the following countries:

The report indicates that the US is planning to spend around $400 billion on modernization of its nuclear weapons by 2026. Countries like India and Pakistan have also made nuclear weapons a part of their national defense strategies in the strategic arms race.