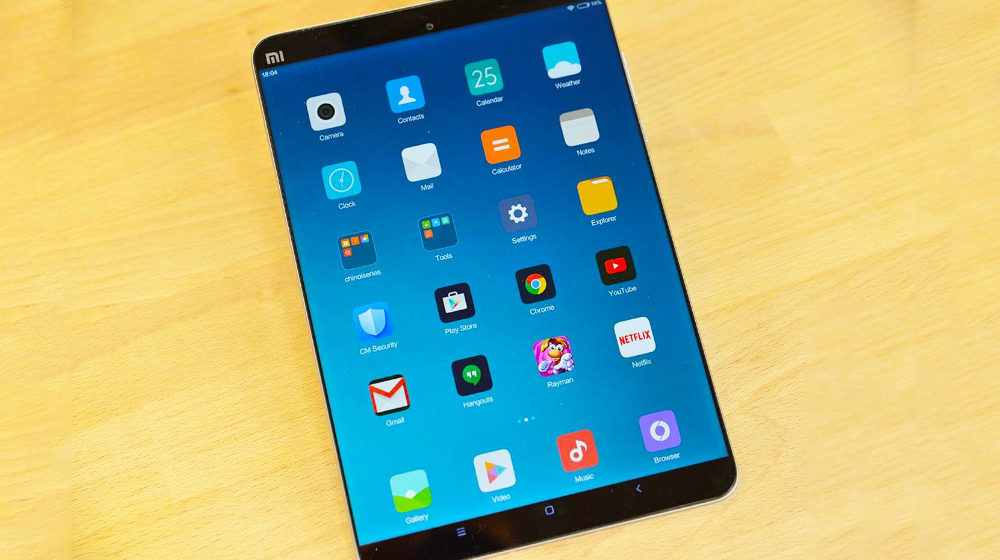 Mi Pad 4 has been confirmed to be the first tablet by Xiaomi to have a Qualcomm Snadragon SoC.

Xiaomi has not launched a Mi Pad for over a year now, a potential Mi Pad 4 has been in the rumor mill for quite some time.

However, we now have confirmation that Mi Pad 4 is indeed launching soon as Xiaomi has already teased it in a promotional Weibo post.

Previous rumors suggested that the Mi Pad 4 will be the first tablet by the company to have a Qualcomm Snapdragon SoC, Xiaomi’s recent teaser also confirms this – the upcoming tablet will indeed feature a Snapdragon 660 chipset. 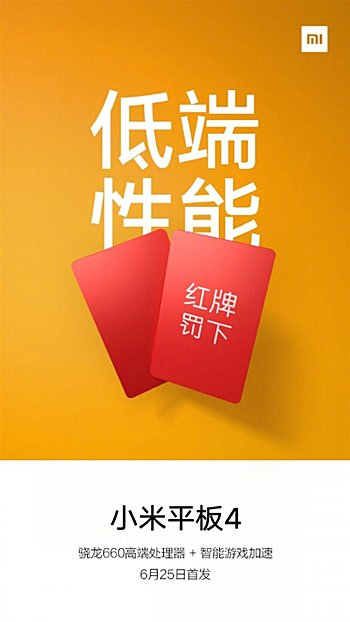 The poster above reads that the upcoming Mi Pad 4 will have some sort of “smart game acceleration”. This seems like a software feature, so we can expect it to optimize gaming performance by cutting down background tasks and allocating resources to demanding games. It sounds a lot like Huawei’s GPU Turbo tech, which increases GPU performance for improved frame rates in games.

We already covered most of the hardware that the tablet is expected to come with, these specifications were found through leaked firmware files. A device’s software files, specifically the build.prop file, lists most of the internal specifications.

The Mi Pad 4 will have an 18:9 display – this is a tall aspect ratio mostly seen in bezel-less devices these days – and rumors also suggest that it will come with a 6,000 mAh battery. A Snapdragon 660 SoC was also rumored, but has been confirmed now by the company itself. Additionally, market specialists also say that it will have a dual rear camera set up consisting of a 13 MP primary sensor and a 5 MP depth sensor.

As seen on Xiaomi’s poster, the Mi Pad 4 will officially launch on the coming 25th of June, this year. We’ll find out more of its specifications soon, so stay tuned for updates.