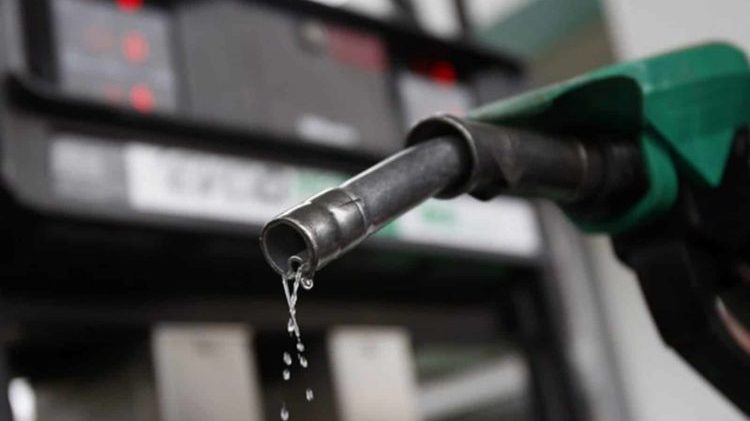 The Federation of Pakistan Chambers of Commerce and Industry (FPCCI) has disapproved the government’s recent decision to increase petroleum prices to curb cash shortages in the national reserves.

Businesses, local buyers, and even trade unions have expressed condemnation as the petrol prices have surged to a record high since the past four years. FPCCI’s Vice President, Tariq Haleem urged the caretaker PM, Nasir-ul-Mulk to cut unfair taxes on petroleum products, as such short-term decision making can cause adverse effects in the future.

In addition, the VP said that these changes have been made in a relatively short span of ten days, without any significant reasoning, and urged the government to restore the prices back to what they were on 20th of June, this year.

He pointed towards the government, saying that the new price hike is being used to generate easy-money without giving regards to the economic condition of Pakistan. Additionally, this will also encourage black marketing and smuggling of petroleum products from overseas.

According to him, the caretakers need to formulate effective policies and revenue-collection mechanisms instead of resorting to short-term price increases on an ad-hoc basis.

Mr. Yakoob Karim, President of the Lasbela Chamber of Commerce and Industry (LCCI) also disapproved of the government’s decision, and appealed to the Supreme Court to revert back to old prices.

As of now, the HSD and POL products are getting charged with 31% and 17% GST respectively.