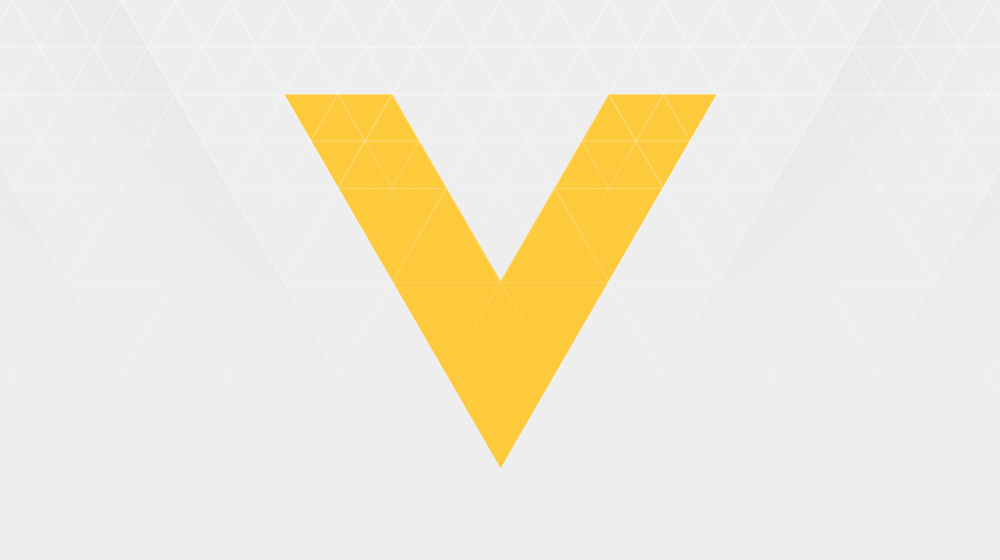 VEON, the parent group of Jazz, has offered to buy Global Telecom Holding’s stakes in Jazz and Banglalink. If successful, VEON will become the only shareholder in these operations except for Dhabi Group with its 15% shares in Jazz.

If you may recall, GTH holds shares in some of the operations — that are now part of VEON group as part the deal when Orascom (now GTH) merged its operations with VimpelCom (now VEON) in 2011.

Orascom (now GTH) had been paid $6.65 billion in cash and shares in some of the markets where it operated back then.

Now VEON has offered to buy these remaining stakes in two countries, i.e. in Pakistan and Bangladesh.

A VEON spokesperson, in an email communication, confirmed to ProPakistani that the group has offered GTH to discharge and take on its debt, including bonds for approximately USD 1,600 million. The remainder, which is approximately USD 950 million, is expected to be paid in cash and deferred consideration.

VEON said that it has no intentions to buy Dhabi Group’s 15% stakes in Jazz at the moment.

This must be mentioned here that GTH is valuating the offer and decision will be taken in its annual general meeting that’s scheduled during Q4 2018.