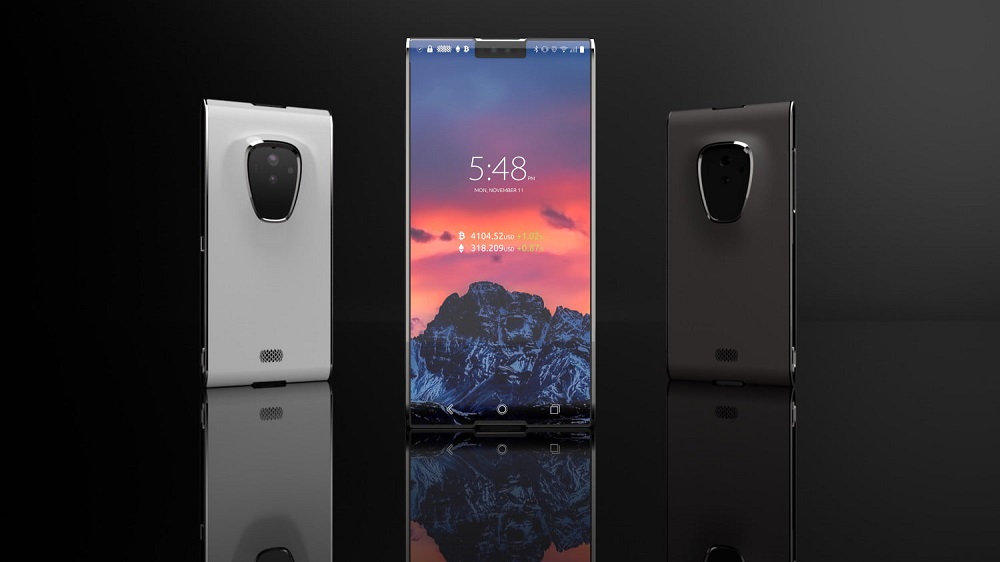 Shell out a $1000 if you want to show off your crypto assets in style.

The rise of cryptocurrency has also resulted in some pretty incredible outcomes in related technology sectors, including smartphones.

The new Finney smartphone from Sirin Labs claims to be unhackable, which should take some major headaches away. It was curiously funded by a $157.8 million ICO of its SRN token, which, by the way, is actually the only way to buy the Sirin Finney.

The company previously tried to sell a “secure” $16,000 phone, which ultimately failed. This is a phone from a company with a less than stellar track record, using a relatively unknown cryptocurrency so take it with a grain of salt. 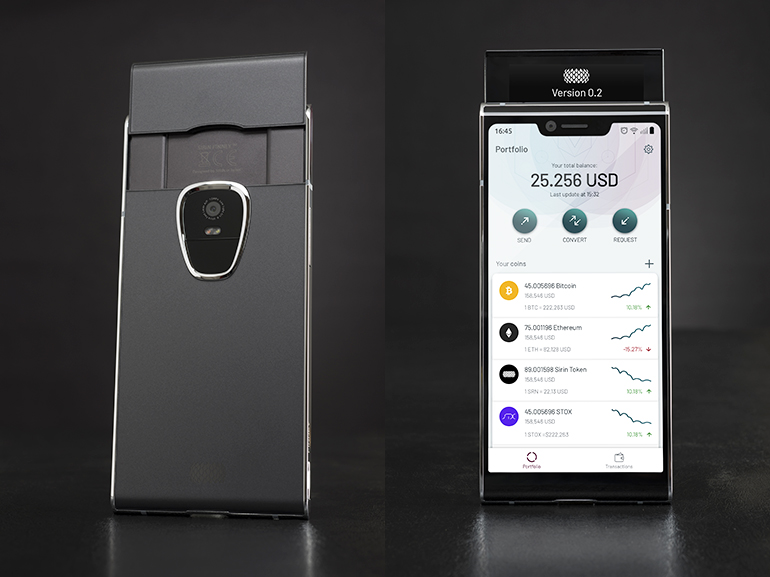 The Finney conceals a secondary 2-inch display at the top for your top-secret transactions. The slider mechanism might even bring back some nostalgia.

The main display is a 6″ 18:9 panel with FHD+ resolution. It also has a notch and the bezels are quite big on their own, likely due to the added complications brought by the slider. The Finney is available in Black, White, and Gray.

Under the hood, you get the high-end Snapdragon 845 octa-core processor, with 6 GB RAM and 128 GB of expandable storage.

It runs on Sirin OS, an “ultra-secure Google certified” version of Android Oreo.

The battery capacity is set at 3280 mAh, with no word of quick-charge.

The Finney will retail for $999, promising to be the ultimate phone in the blockchain world, until at least HTC releases its Exodus.