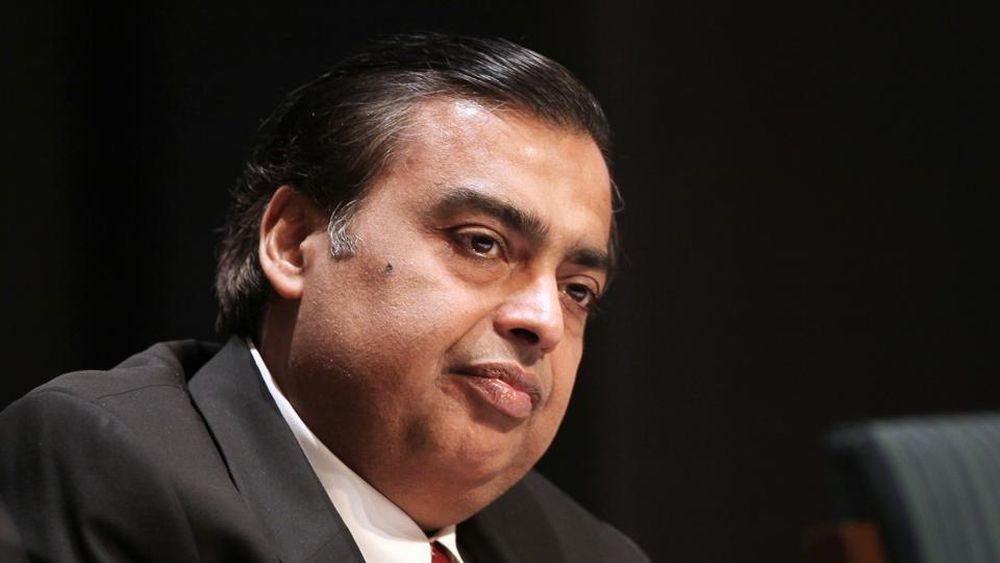 Mukesh Ambani is Asia’s richest man after toppling Jack Ma from the top.

India’s as well as Asia’s richest man added $4 billion to his total earnings in 2018 as his company Reliance doubled its petrochemicals capacity. On the other hand, Jack Ma has lost $1.4 billion during this year so far.

Mukesh Ambani is the chairman and managing director of Reliance Industries Limited which is listed amongst Fortune 500 companies. Reliance is India’s biggest company in terms of market value as well. Ambani is also the largest shareholder in Reliance with more than 43% shares of the conglomerate to his name.

Who is Mukesh Ambani?

Mukesh Ambani inherited the company from his father Dhirubhai Ambani. Dhirubhai worked as a clerk initially but later switched to selling spices and yarn. He then founded Reliance Industries to manufacture textiles and fabrics.

Mukesh Ambani joined the Reliance board at the age of 20 and soon earned a name for himself for launching large-scale projects. He is pivotal in taking Reliance to refining and petrochemical business in the 1990s and then telecom and retail in 2000s. Mukesh Ambani played a critical role in establishing the world’s largest refining complex at Jamnagar India.