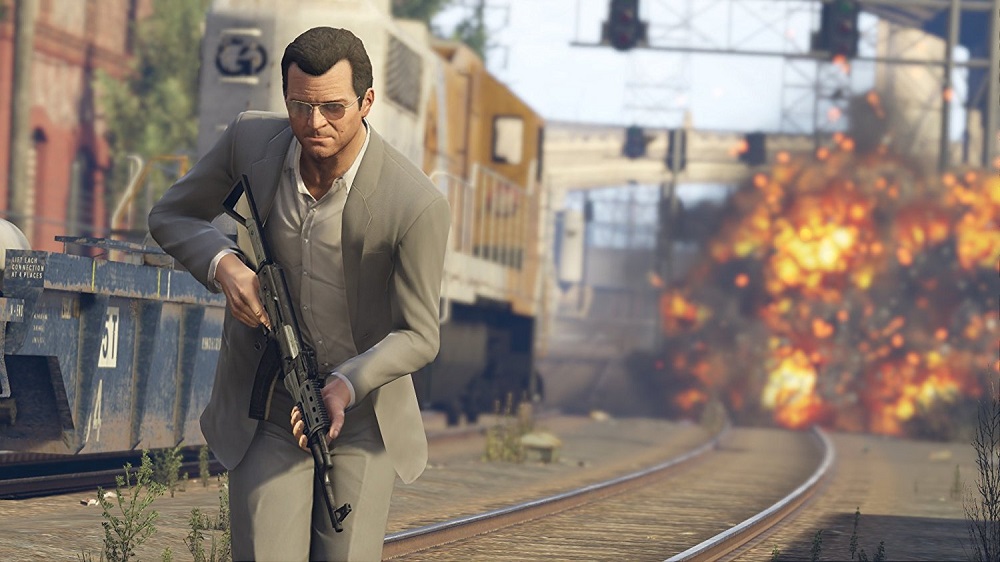 GTA continues to be a major hit despite being nearly 5 years old.

Grand Theft Auto V will probably go down as one of the biggest releases in the entertainment industry for a lot of reasons. A final swansong for the last-generation of consoles, the game paved the way for an entire industry of microtransactions and is among the greatest games of all time in terms of its scope and ambitions.

It is no wonder then that it is a must-have for anyone who is new to gaming, which could explain why almost five years into its release it was the best-selling PS4 title last month. Digitally, at least.

And that when you consider the fact that June wasn’t even a slow month. It saw E3, as well as a few major launches, take place including Vampyr, The Crew 2, Far Cry 5: Hours of Darkness and Jurassic World Evolution.

GTA V was followed by FIFA 18, God of War, The Last of Us Remastered, and Detroit: Become Human, all major AAA titles. Unfortunately, best-selling figures on the Xbox One platform couldn’t be found for June.

The game has seen sales nearing 100 million units. Rockstar has also kept the game alive over the years, thanks to updated heists and catalog.

PUBG on The Rise

Lastly, GTA V isn’t the only game in the industry that shows no signs of slowing down; PlayerUnknown’s Battlegrounds (PUBG) recently became the fifth best-selling video game of all time with sales of 50 million, though, it is much newer than GTA V. And the influence of battle royale aspects it introduced might prove to be just as far-reaching.