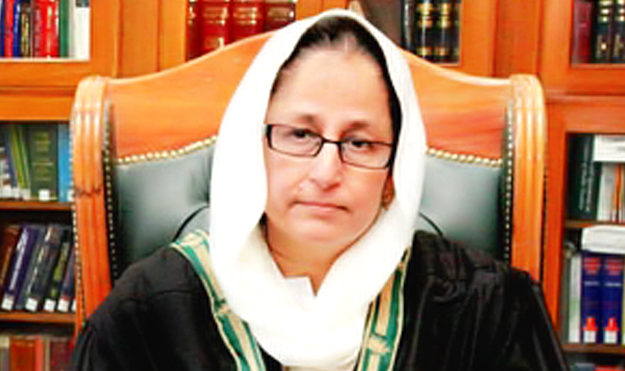 Chairman of Judicial Court of Pakistan (JCP), Chief Justice Saqib Nisar will hold a meeting on Monday, July 30th, that would appoint Syeda Tahira Safdar as the new Chief Justice of BHC for the next 5 years.

She is expected to replace the current Chief Justice ‘Muhammad Noor Muskanzei’ of BHC on his retirement. He is scheduled to retire on 1st September this year as he was appointed back in December 2014.

Mrs. Safdar was born on Oct 5, 1957, in Quetta. She also happens to be the daughter Syed Imtiaz Hussain Baqri Hanafi, a renowned lawyer.