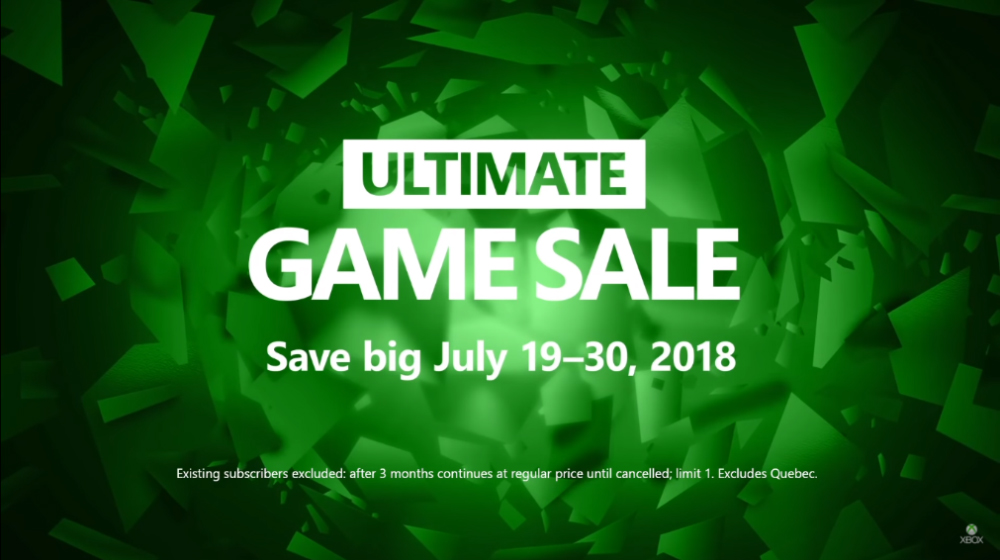 Check out the latest sale on popular Xbox games. Over 700 hundred games discounted by up to 67%.

The Ultimate Game Sale for Xbox games is now live and offers great deals on over 700 titles. For those with a Xbox Live Gold subscription, there’s a further 10% off on the discounted games.

But that’s not all. Microsoft’s popular ‘Netflix for Games’ service Game Pass also has a sweet promotion going on – you can get 3 months Xbox Game Pass for just $10.

PC gamers will also benefit from the new offer for titles that support Play Anywhere, and can also buy certain games for their PCs at great deals. The sale has just begun today, and will last until July 30, so you still have time to find out and decide which one’s you want.

Here are some of our favorites:

For the complete list of discounted games on offer, check out this link.