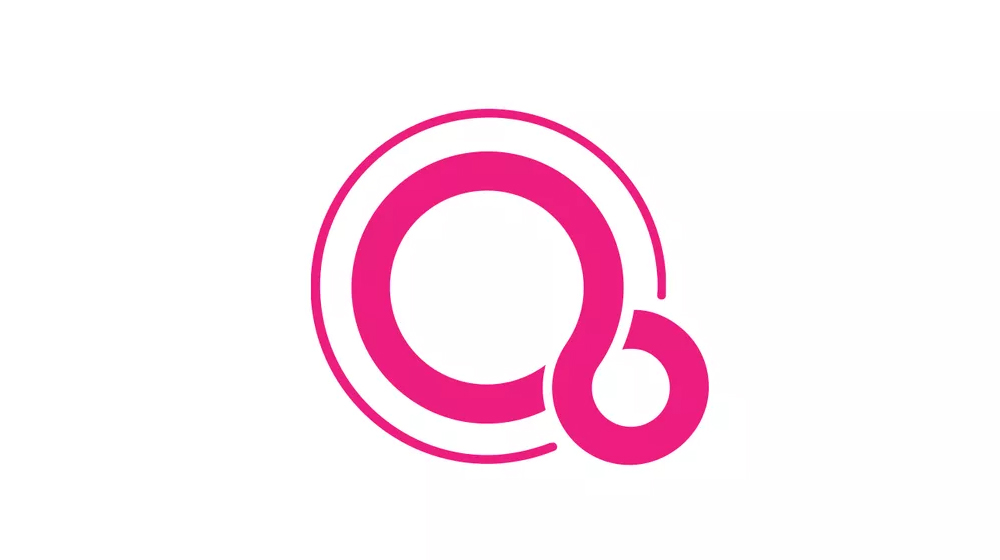 Google, has for the first time ever, responded to rumors of the upcoming Fuchsia OS replacing Android anytime soon in the near future.

In a statement released to CNET, the company claimed that Fuchsia was just another “one of many experimental open-source projects” being developed at Google.

In fact, there isn’t even a formal five-year timeline attached to the project with any clear goal. The transition from Android and Chrome OS, the second software which Fuchsia is meant to replace, will be complicated mainly because of the size of the market and the power that Google’s partners have.

The implications for the changes that bring to its advertising revenue will also be of paramount concern.

We’ve been hearing about Fuchsia OS for quite some time now, however, the latest round of fireworks were ignited by a Bloomberg report.

The report claimed that a team of 100 engineers at Google have been working for two years on the OS, which will first be used in voice-controlled speakers by 2021. Plans for more mainstream devices like Smartphones and laptops should follow soon after.

Ultimately, Fuchsia OS is meant to replace Android and Chrome OS by offering a single solution for all connected devices. Building an OS from scratch would give Google more ease when it comes to updating its devices across the board.

It will also help it rid itself of external software such as Java and Linux, which is complicated even more so due to Google’s ongoing legal battles with Oracle.