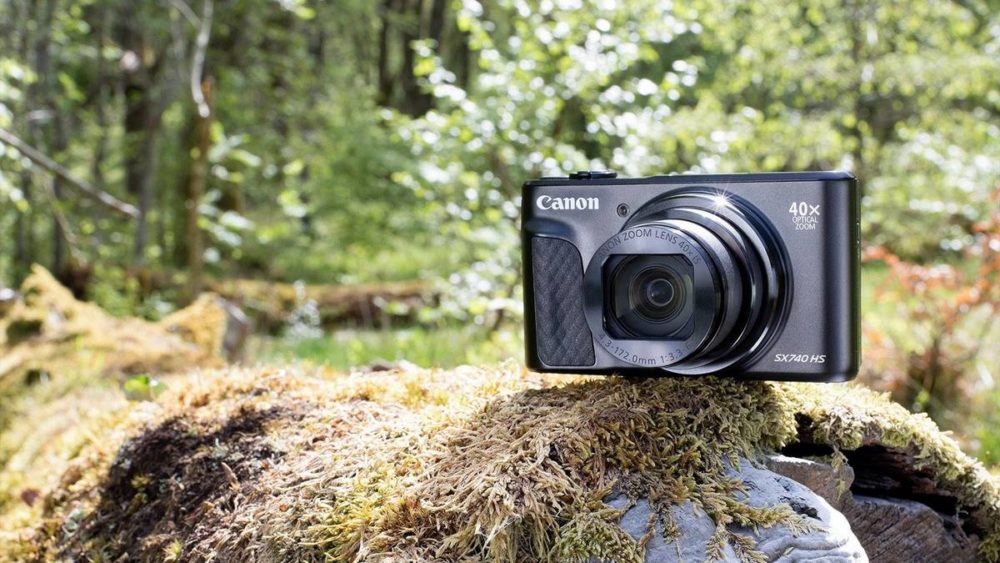 Canon’s latest camera is an attempt to revive the forgotten point and shoot category.

Smartphone cameras nowadays perform so well that standard point and shoot cameras, that were quite popular, seem to be fading away. DSLRs, on the other hand, still have a huge user base and are still being used in addition to our smartphones.

However, there’s still one brand out there working on reviving the point and shoot market, and that’s Canon. Canon has just revived its popular PowerShot lineup by announcing the new SX740HS.

The SX740HS is a compact camera with a super zoom and 4K video capabilities.

The fixed lens on this compact camera boasts a 40x optical zoom. In terms of focal range equivalence, it’s about 24-960mm. The aperture varies from f/3.3 at the lower end of the focal range to f/6.9 to higher end. The ISO ranges from 100-3200 ensuring that even in low light conditions pictures turn out to be usable and bright, albeit a little bit noisy. 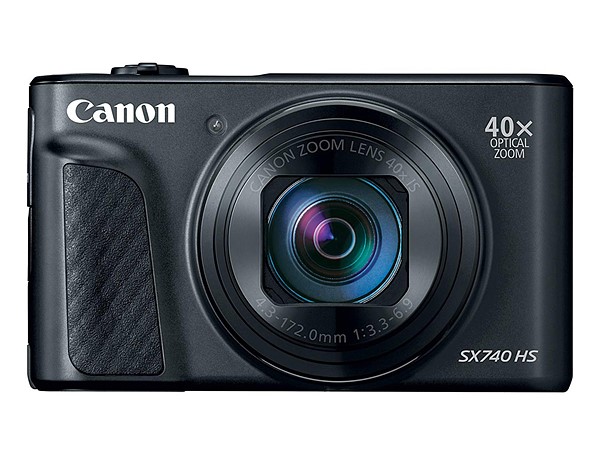 It uses a 20MP 1/2.3″ BSI-CMOS sensor and Canon’s latest processor, the Digic 8, which also blesses the SX740HS with the capability to shoot UHD 4k videos at 30fps and 7.4fps burst shooting with continuous auto-focus (AF). However, if you don’t need continuous AF, it will shoot burst shots at a maximum of 10fps. There’s also a 4K time-lapse mode built in. 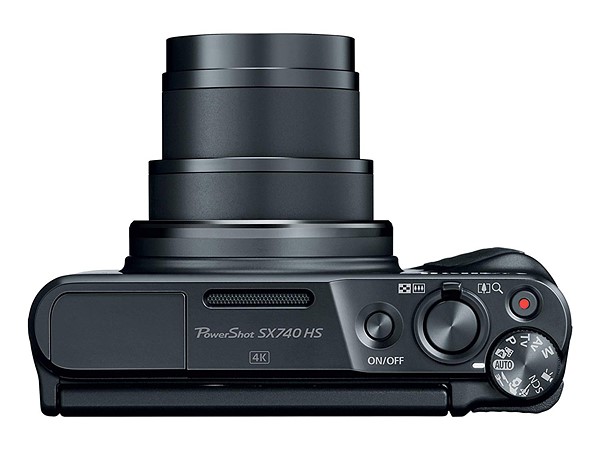 The 3″ TFT LCD display on the camera is a tilting one but is not, unfortunately, a touchscreen. The tilting LCD means it is also good for selfies, if that’s your thing. 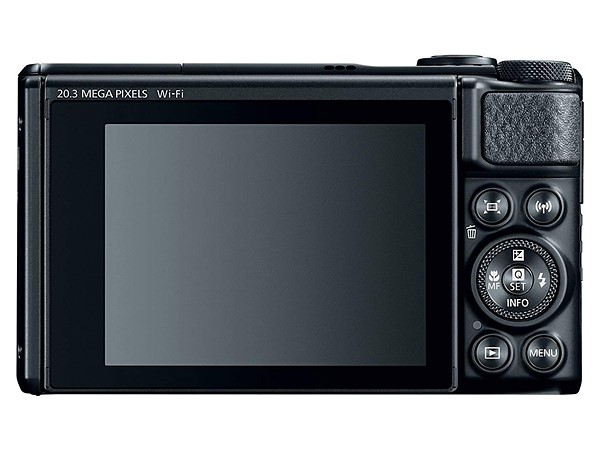 If you’re not used to the manual mode and rely on automatic scene detection, Canon has improved that too. A smart auto mode in the SX740HS makes use of 29 pre-programmed scenes for automatically detecting what type of scenario you’re shooting in.

Moreover, in terms of connectivity, you get Wi-Fi, NFC, and Bluetooth which allows you to transfer images easily between the camera and a mobile phone or a laptop. You also get HDMI connectivity.

The Canon SX740HS is priced at $399 and sales will begin in August. Colors options include either a black model or a silver one.