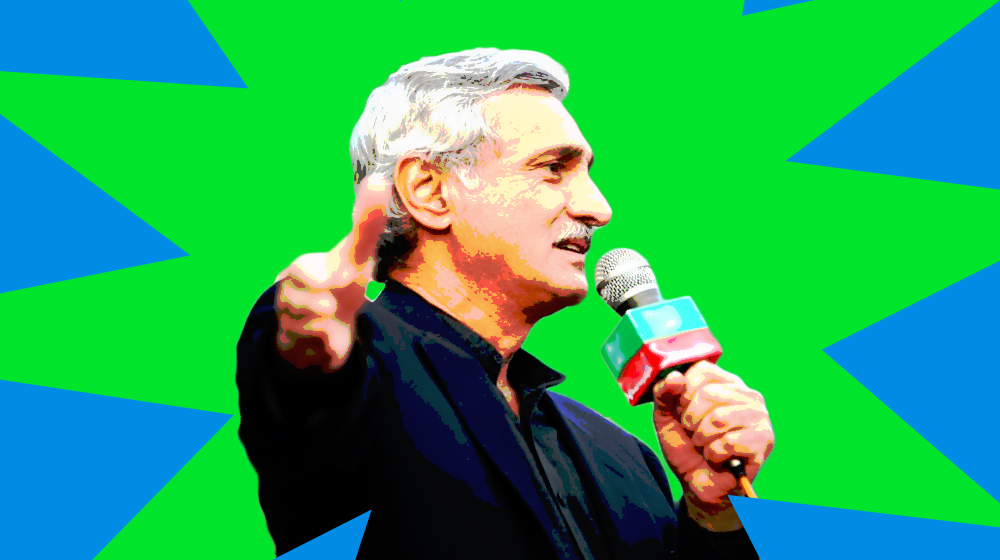 Take a look at some of the best Jahangir Tareen memes.

With the elections over, Pakistanis are being treated to some real-life Game of Thrones developments right now. All political parties, especially PTI, is hoping to muster the support of small parties and independent candidates to form the government in the center and Punjab. No one would have guessed that this may lay the grounds for the next big meme from Pakistan.

Jahangir Khan Tareen of Pakistan Tehreek-i-Insaf has become a runaway meme, as a result of his relentless search for independent candidates, any chance that he gets.

It should be mentioned that Tareen is not a member of the assembly. However, he is still actively taking part to convince independent candidates to support PTI. Amid all the tussle between the biggest political parties to form the government, Twitter was flooded with Jahangir Tareen memes trying to gather political support.

The Most Hilarious Memes & Social Media Reactions in General Elections 2018

Let’s take a look at some of the best ones:

Of course, we do.

Bhutto zinda hai so there is a possibility.

Loving all the memes of #jahangirTareen 😁 but this one is my most favourite 😎✌🏼#JahangirTareen pic.twitter.com/PyAuDBoBCF

The Tareensporter has done his job. What's going to be his new mission? Stay tuned for more.#JahangirTareen 😎 pic.twitter.com/Q8D3hnIGHO

This collection is probably the best one.

Anyone else enjoying these #JahangirTareen memes as much as I am 😭😭😂😂 pic.twitter.com/lfmz0mkQXt

I want someone to look at me the way #JahangirTareen looks at the independent candidates. ❤️ pic.twitter.com/i9ABf32TnH

Watch till the end.

Disclaimer: These memes are intended for light-hearted purposes only and are not meant to hurt political parties or individuals.

Which one did you like the most? Let us know in the comments below.