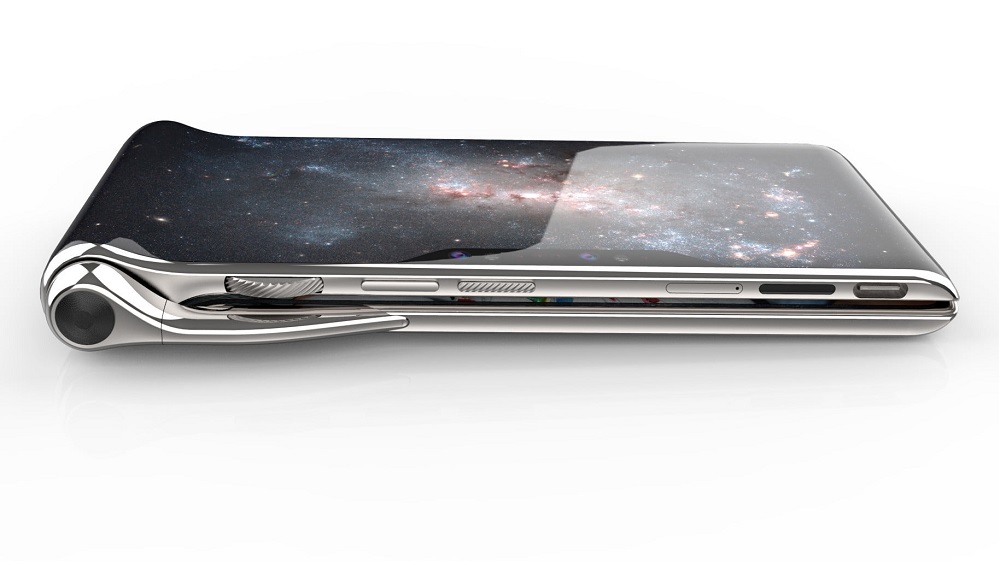 If you ever need a phone with a 60 MP camera, the HubblePhone is what you should get.

There is no shortage of ridiculous phones, from the likes of Vertu and Solarin to Kyocera’s washable phone.

Turing (the company that made the Turing phone earlier) is pulling out all the stops with their next phone, despite failing miserably with their previous project. Take it with a pinch of salt. 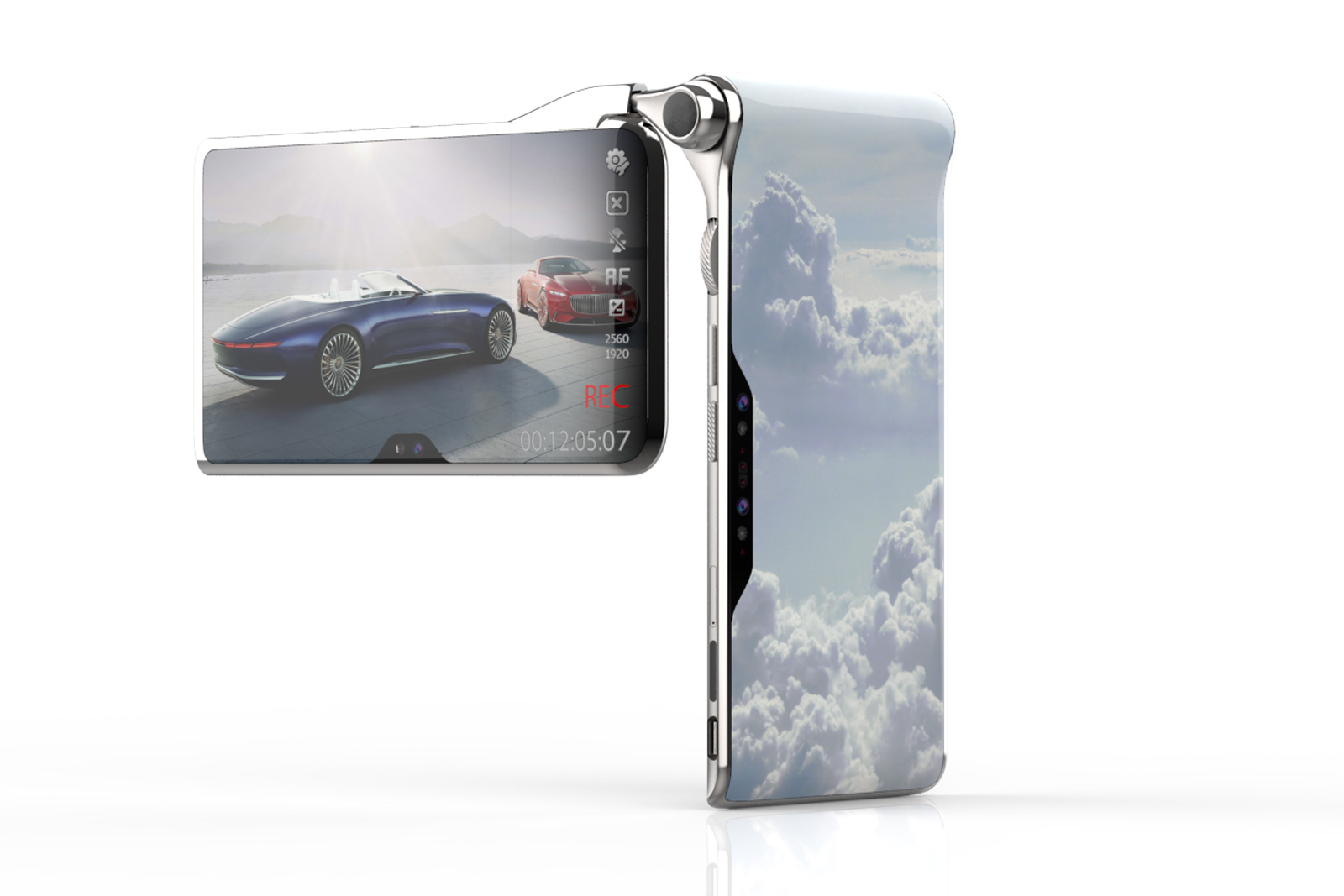 The design looks like one of those concept renders of futuristic Smartphones you see on the internet. It also looks somewhat similar to Nokia N93 from the early days. 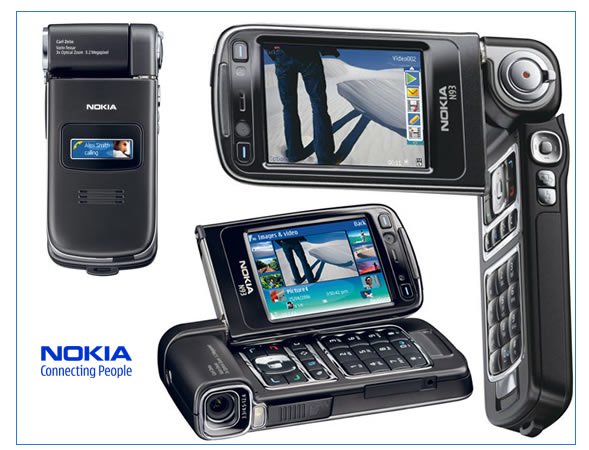 The HubblePhone will have two curved displays that work just like the N93’s screen, swiveling to the side or just folding up like a flip phone.

It will have a 60 (!) MP camera in the midsection with a notch on both of the displays. You might be thinking, why add a notch on both displays? Turns out Turing is adding cameras on both of the screens (not like the 60 MP camera was enough) with dual variable aperture 12 MP sensors on the main “deck” of the phone, as well as a single 12 MP camera on the upper section.

This is just the start, HubblePhone will be powered by the currently unannounced Snapdragon 855, with each section of the phone having its own battery unit.

AI is the name of the game and Turing isn’t skipping on it. HubblePhone will have an emotional machine-intelligence chip that will let you play games in mixed reality (AR/VR).

It’ll be able to use lip reading for commands using an AI assistant so you won’t have to say anything. Of course, it’ll have 5G onboard as well, aside from a scroll wheel on the side.

HubblePhone will see the light of the day sometime in 2020. It will cost $2,749 according to Turing, even though most of the parts the phone will use haven’t even released yet. Turing says that you might have to wait longer if you live in other countries (aside from the US) as it won’t be available internationally until June 2020 or later.

It’ll be a surprise to see this phone ever become a reality, given Turing’s track record. Nevertheless, it’ll be interesting to see how the story develops over the next couple of years.