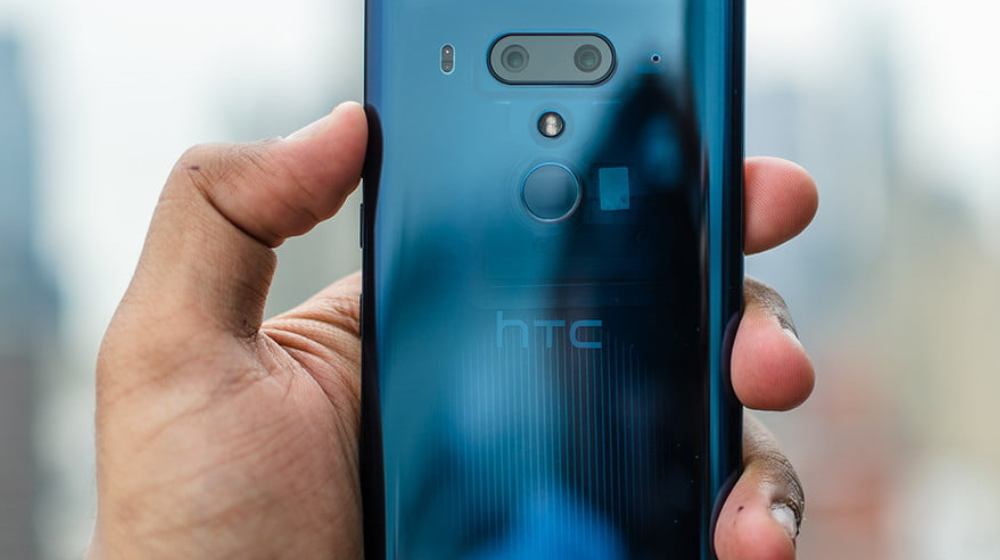 HTC’s sad state of affairs continues with another loss in Q2 2018.

HTC’s harsh times continued to offer no respite in the last quarter, as the company slides further into losses.

The sale of the design division to Google for US$1.1 billion offered some hope, helping it remain in the white by registering a profit of $710 million for the time period and record a profit for the first time in three years. However, the rate at which it is bleeding, it might mean the good times were temporary at best.

Their latest U12+ flagship’s launched also passed without much fanfare, likely helped by lack of features that stand out in an increasingly saturated market, with sales declining by 62% in June of this year alone. The slashing of the workforce by 22% seems to have had little effect, too.

Still, life goes on for HTC, which is still betting on its Vive virtual reality headset to pull it out of the ditch. The manufacturer is currently showcasing the possibilities in an event in China, with the hope of averting a crisis in the near future, though, a market share of 12% is not enough on its own.

It remains to be seen whether the launch of the Blockchain phone, scheduled for the second half of this year, causes a dent in this unending cycle.