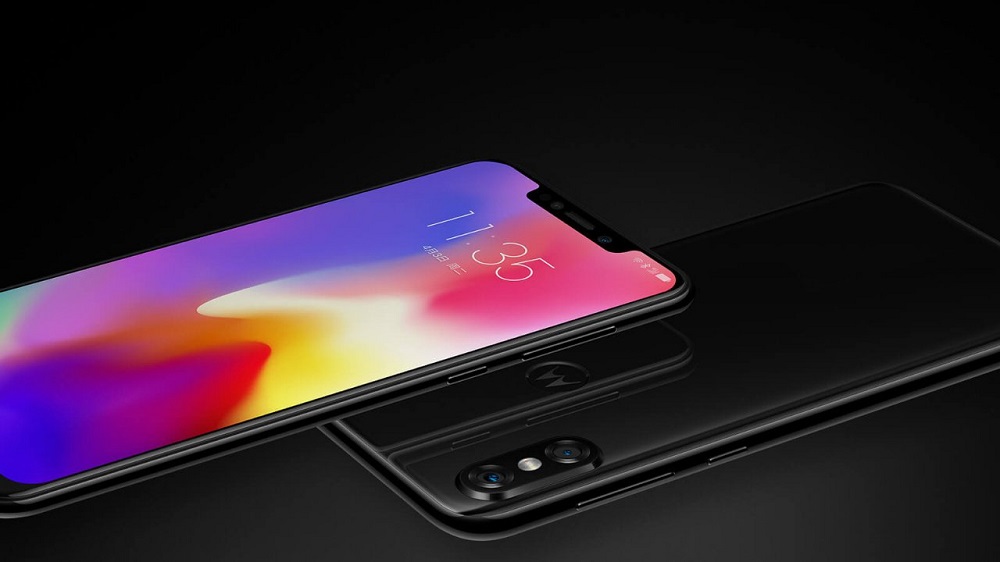 Normally, when you expect to see a design inspired by one of the Apple flagships, it’s natural to think of a Chinese OEM instead of an American phone maker.

Motorola, which is owned by China’s Lenovo now, has unveiled a new mid-range device with an uncanny resemblance to the iPhone X. Thankfully, the device itself isn’t too bad. 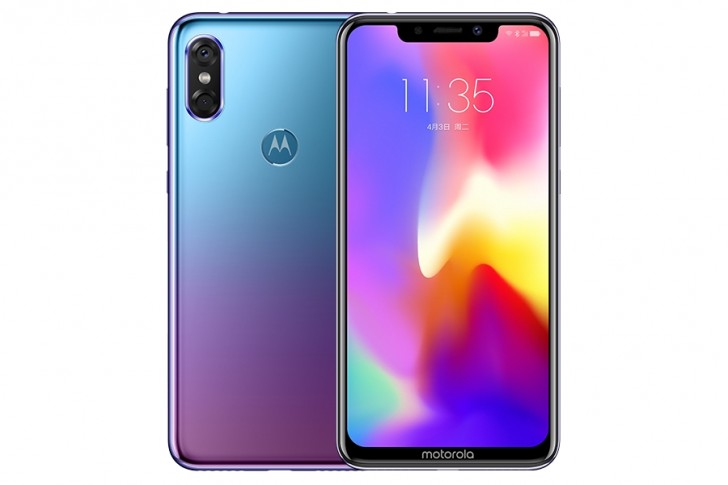 The display at the front is a 6.2″ IPS LCD panel with a 19:9 ratio and FHD+ resolution. The notch is pretty much in the same league as the iPhone X, though, the cramped Motorola logo at the bottom gives the phone’s identity away.

It even looks the same as the iPhone X from the back, with vertically aligned dual cameras. However, the M logo on the fingerprint scanner on the back reminds you that this is indeed a Motorola.

Under the hood, you get the octa-core Snapdragon 636 with 6 GB of RAM and 64/128 GB storage, which can be expanded via a microSD card slot.

The Android Oreo software it runs is customized by the ZUK brand’s (also owned by Lenovo) ZUI 4.0, which should help with sales in China.

At the back sits a dual-camera setup, with 16 MP + 5 MP lenses, both made by OmniVision. They should support all the popular filters, including bokeh effect.

The battery capacity is set at 3000 mAh, while support for fast 18W charging is also present. Given the large screen size, the battery seems a bit low, but we’ll know for sure once we get a review unit.

The pricing of the Motorola P30 starts at $290 for the 64 GB model, while the 128 GB version costs $305. It’ll be available in White, Black or Aurora Blue in the coming few weeks, though, international availability is unconfirmed.