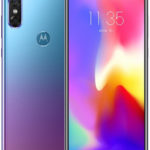 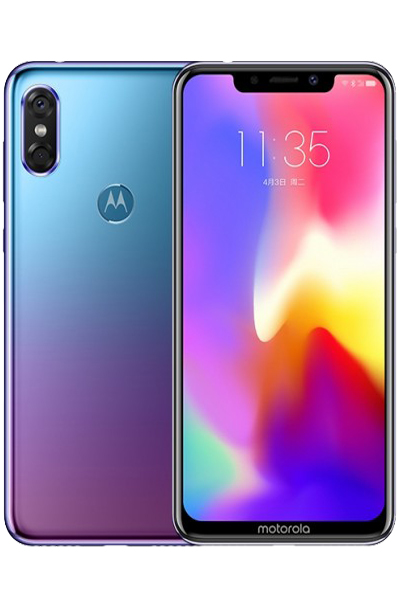 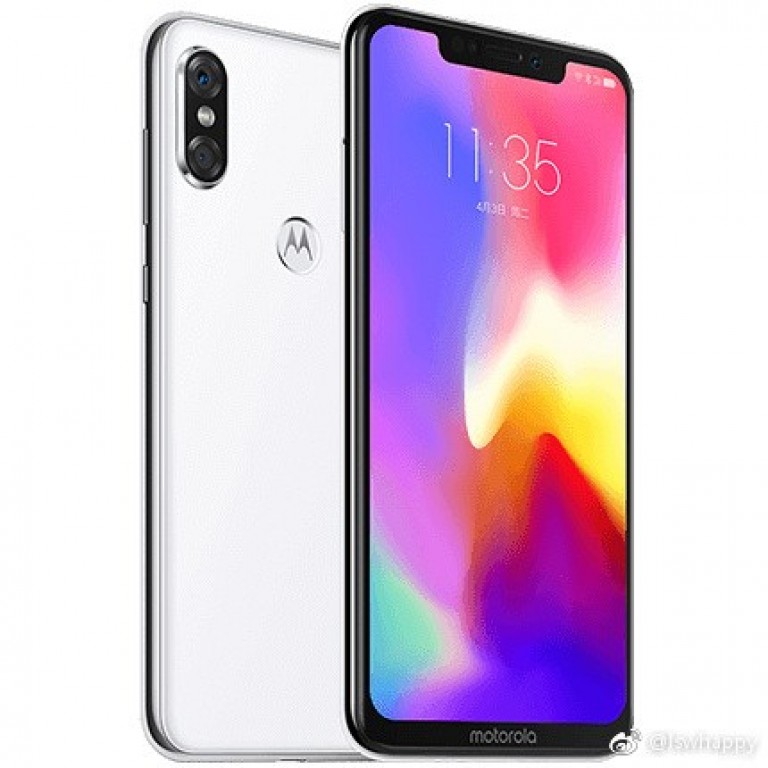 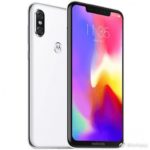 Motorola Moto P30 is an upcoming smartphone with a presumed price of Rs. 46,500 in Pakistan. The phone is expected to launch soon. It comes with 6GB RAM and 64/128 GB in-built storage. It will launch in three different colors which includes Bright Black, Ice Jade White and Aurora.

Motorola is constantly striving to provide their users with the best of their capabilities. With the tradition of frequently bringing change in their previous products to invent a new wonder, Motorola is gearing up to launch a new series of smartphones called the P series. It may have some refined features and specifications. The standard variant of this series is called Motorola Moto P30.

The interesting part of Moto P30 is the 2.5D curved screen with a notch. Moto P30 is the first smartphone from Motorola having a notched display. The display measures 6.2-inch diagonal and has an aspect ratio of 19:9. The front houses a 12-megapixel (f/1.8) selfie camera with a support for AI and AR features.

On the back, you can find a fingerprint reader and the dual camera setup that consists of a 16-megapixel primary shooter with 5-megapixel secondary one for depth sensing.

As for its design and look is concerned, it has got a glass back, aluminum frame, a tall screen with very thin bezels, wide notch, and small chin. It has got a striking resemblance to Lenovo Z5. It will be powered b a 3000 mAh battery with support for 18W fast charging that powers up the phone. Another worth mentioning feature is the Dolby 360 surround sound support and U-touch split-screen features. 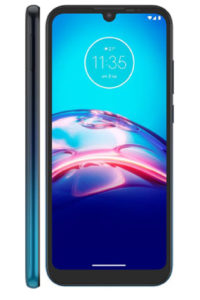 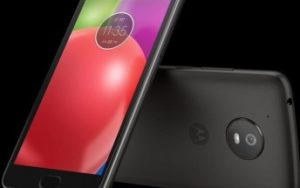 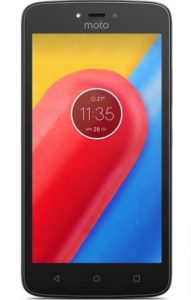 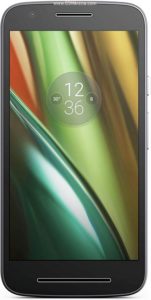 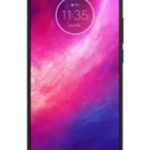 Motorola One Fusion price in Pakistan 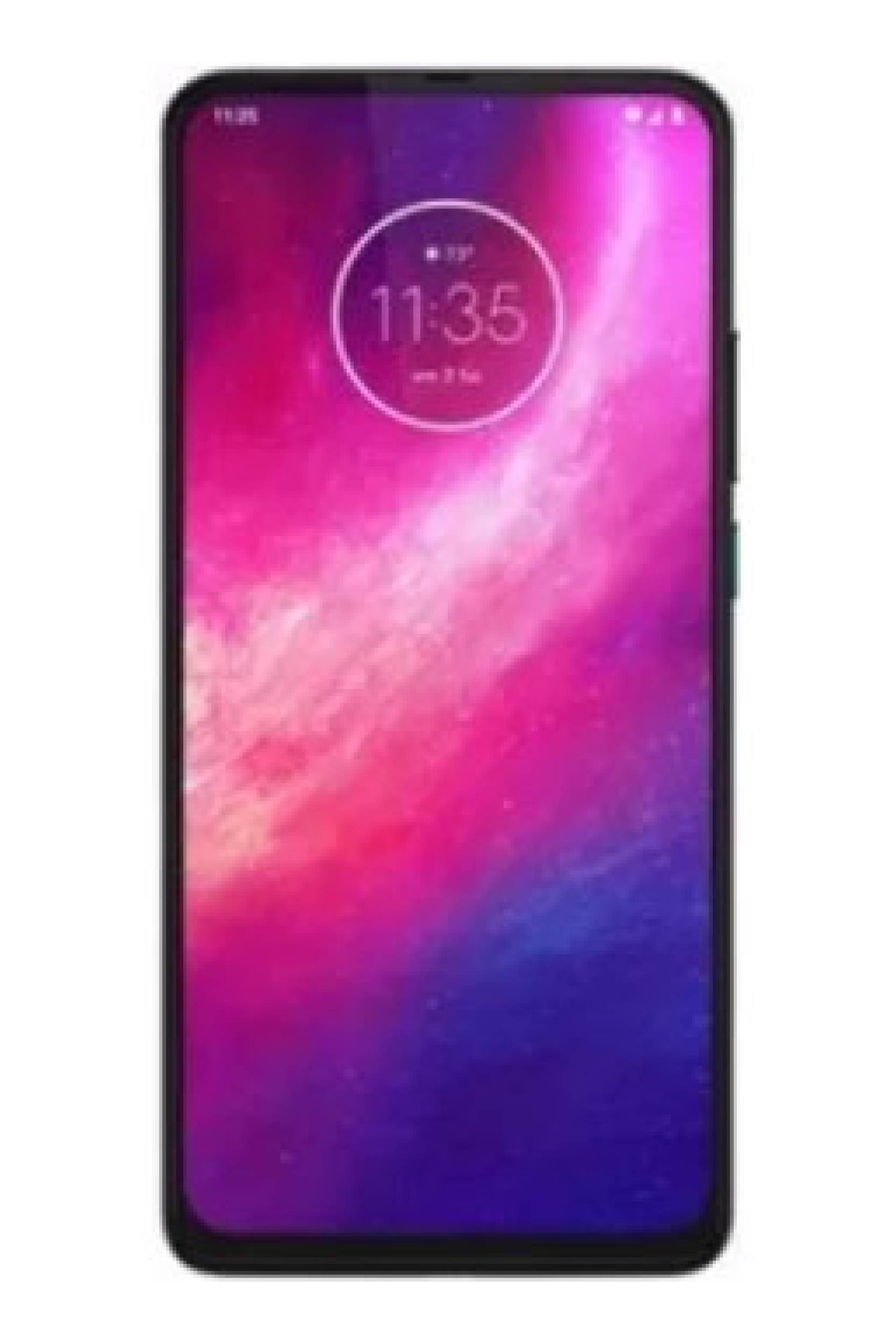 Motorola One Fusion plus price in Pakistan 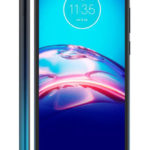 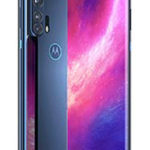 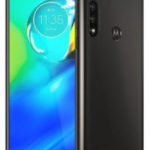 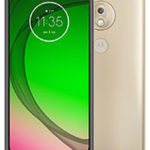 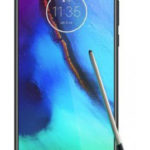 Motorola One 5G 2020 price in Pakistan 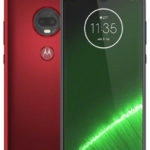 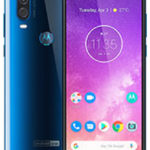 Motorola One Vision price in Pakistan 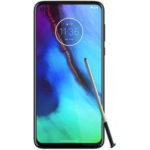 Motorola Edge Plus price in Pakistan