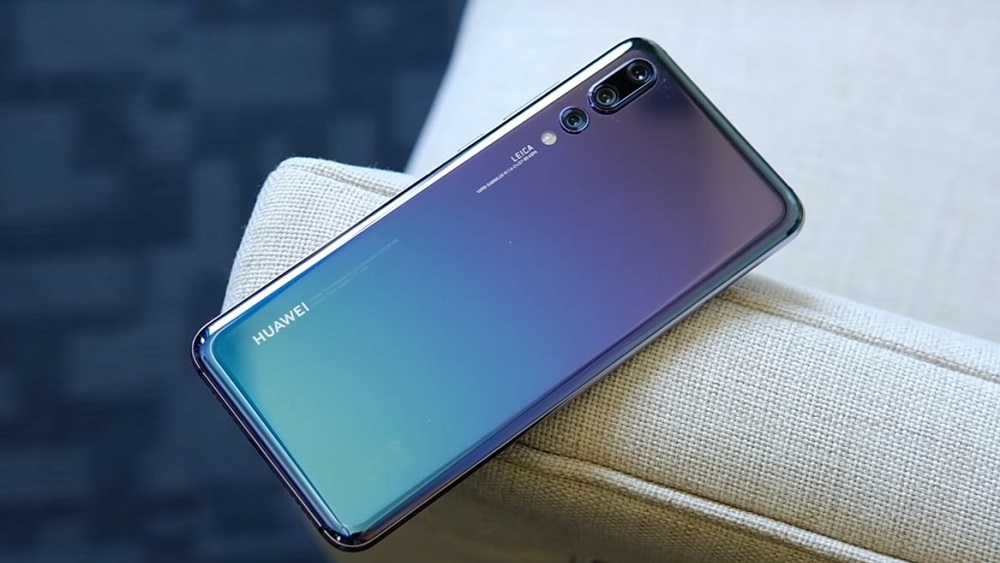 Will Huawei stay above the likes of Xiaomi and Apple? Time will tell.

Yet another analytics firm has confirmed Huawei as the second largest smartphone manufacturer. Last month, after IDC concluded that the Chinese giant had shipped more phones than Apple (which is now at the 3rd place), Gartner has concluded a similar occurrence for Q2 too.

According to Gartner, during the quarter Huawei is said to have sold around 49.8 million smartphones, capturing 13.3% of the market as a result. Apple trailed it with sales of 44.7 million iPhones or 11.9% of the market. While the latter’s share shrunk by 0.2%, Huawei managed to increase its share by 3.5% compared with the same time period last year.

Apple did manage to increase sales volume, by around 0.4 million units, and its increasing average selling price means it will have little concern over lesser sales. Also, for some time, Apple’s strategy has been shifting towards software as well to account for times such as these.

Does this mean Samsung should be concerned? Perhaps. The company sold 72.3 million phones in the quarter, down from 82.8 million in the same time period last year. Gartner claims the Korean company is facing competition from both Chinese firms on the lower-end, as well as slowing demand for flagships.

Xiaomi slid to the 4th spot, behind Apple, with sales of 32.8 million units (up from 21.1 million), while Oppo joined it at 28.5 million (down from 26 million). The “others” bracket shrunk to 39%, showing the lead being attained by one of the larger companies.