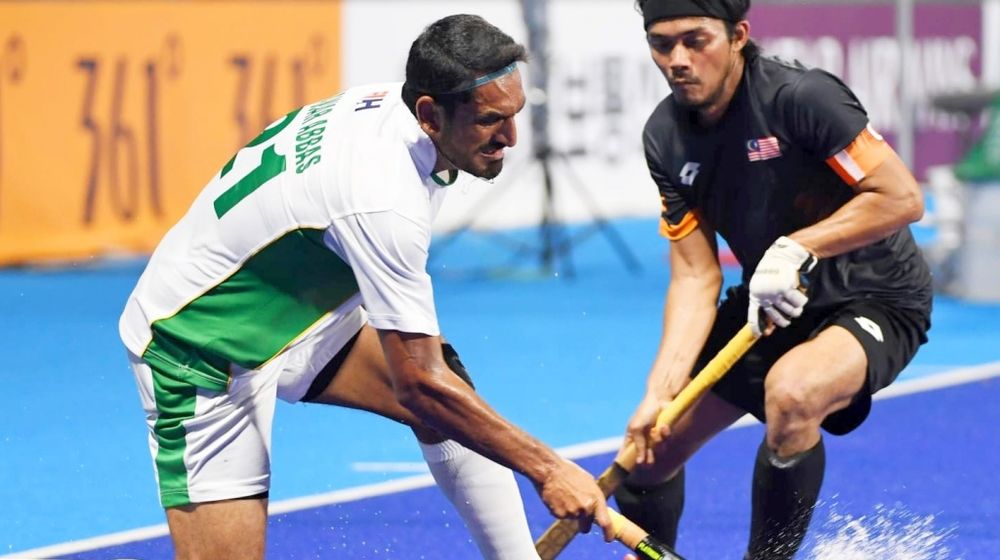 Pakistan will battle against the arch-rivals India in the hockey event of Asian Games 2018 being held in Indonesia.

Both teams lost their respective semi-final matches; Pakistan lost 0-1 to Japan while Malaysia got the better of India on penalty shootout 7-6 after drawing the match 2-2 in the regular time on Thursday.

The two teams will fight for the 3rd spot in the Asian Games hockey to clinch a bronze medal for the country.

The match is scheduled to be played on September 01 at 5:30 pm Pakistan Standard Time. The gold medal match will also be played on the same day between Malaysia and Japan at 8:00 pm.

The Road to Bronze Medal Match

Pakistan remained unbeaten in the pool matches, however, lost their semi-final clash against Japan in a poor display of hockey, missing out on a number of occasions.

*TBD = To be decided

Pakistan has had a poor Asian Games overall, clinching only 03 bronze medals till now. If Pakistan wins against India, it will be the 4th bronze medal. In 2014’s hockey event at Asian Games Incheon, Pakistan bagged a silver medal, losing the final to India.