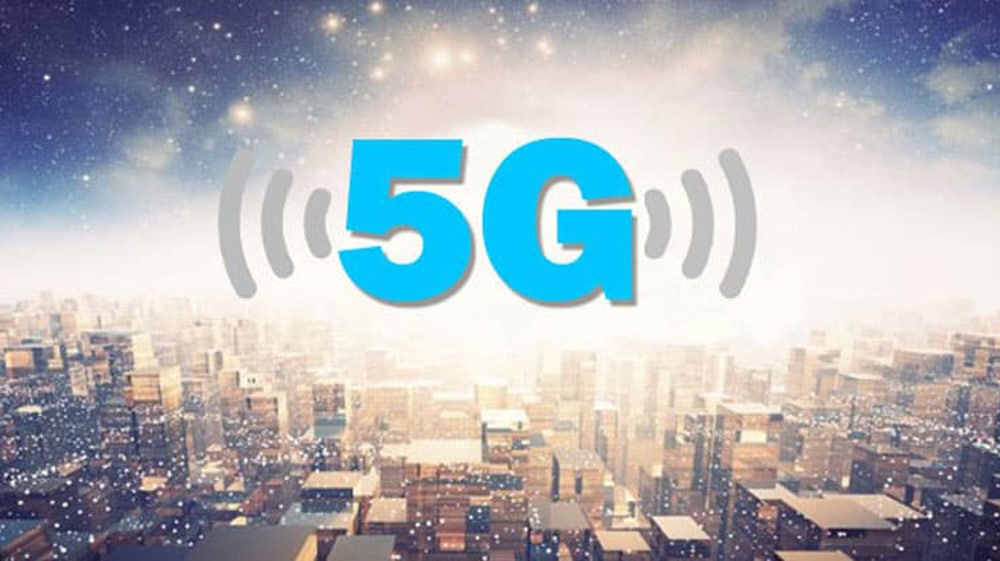 Inb4 Huawei joins in the fun with their own 5G showcase.

Oppo might have been the first one to do it, but that doesn’t mean you should pass up the opportunity to showcase your own prowess in 5G.

Following the 5G test run on the Oppo R15 recently, Xiaomi has also shared a social media post on Weibo, showing what appears to be a Mi Mix 3 running 5G. 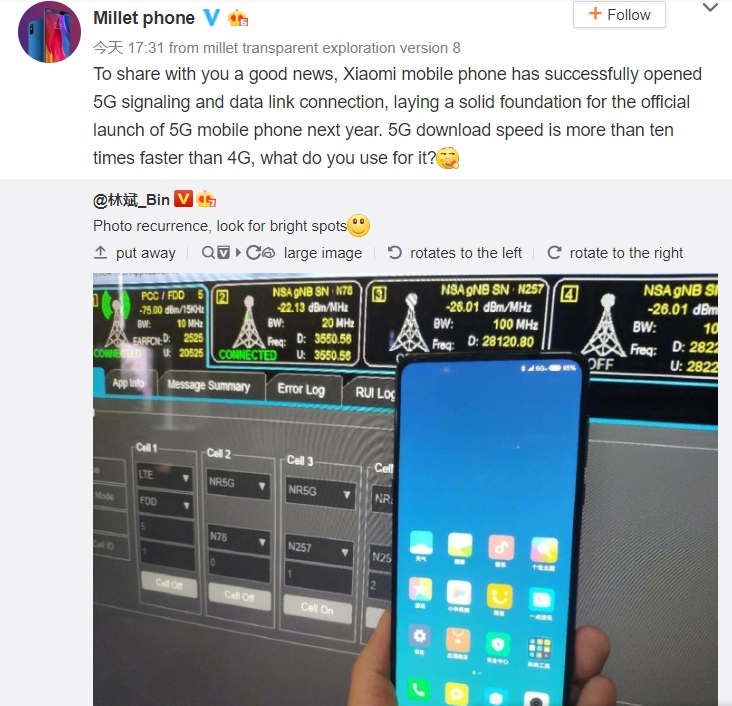 From what we discerned from the image, 5G band N78 (20 MHz) is being tested on the Mi Mix 3, also used by Oppo during their own 5G test.

Oppo Becomes The First Company to Test 5G on a Phone

According to the Weibo post, Xiaomi will launch their first 5G phone sometime next year, also mentioning that 5G is 10 times faster in terms of speed compared with 4G.

This year may as well be the year of the pop-up cameras with multiple Chinese companies going big on the tech. Fans of foldable phones will have to wait until next year, unfortunately.

Watch this space for more updates.