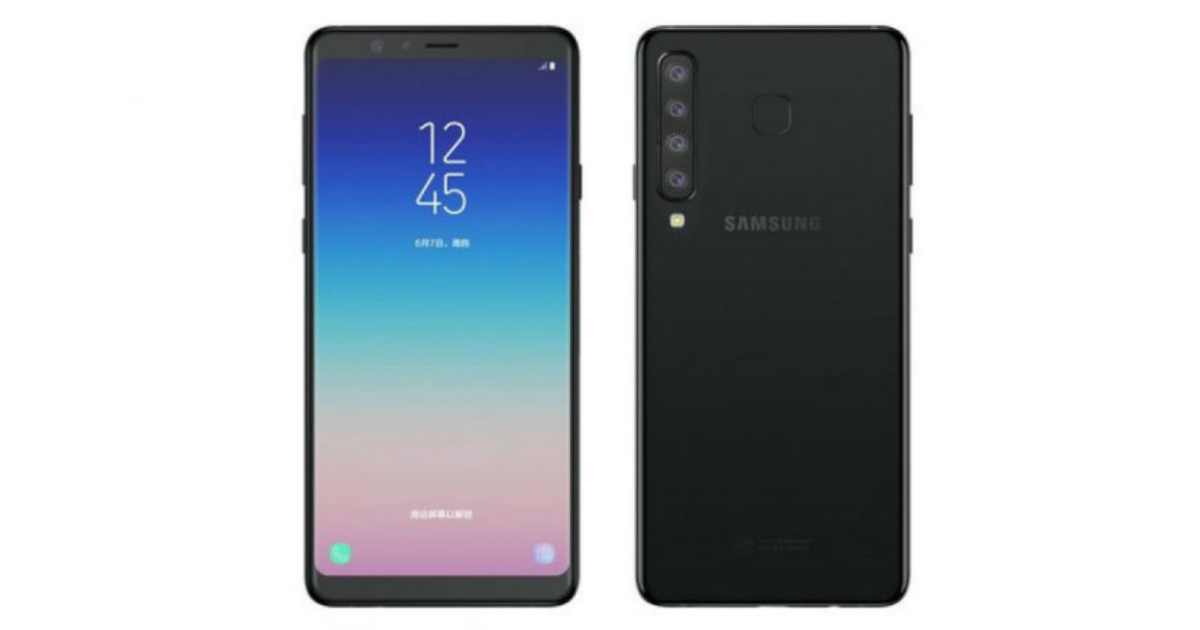 It’s going to be the first four-camera smartphone ever.

Samsung’s October 11 event is going to have some new, exciting surprises for us, as the company will unveil some of its latest smartphone devices that day.

One of those devices, the upcoming Galaxy A9, is expected to be unveiled at the event. According to rumors, the A9 (Star/Pro) will have a new quadruple camera set up on the rear.

You read that right, Samsung is taking the camera game up a notch by adding one more camera on the rear and is going to launch the first four-camera smartphone we’ve ever seen. Some devices, like the HTC U12+, already have four cameras but their set up consists of two cameras on the front for selfies and two on the rear.

For the A9, all four cameras will be on the rear, and the front might have a single camera for selfies. We’ve already seen a triple camera set up by Huawei for its flagship P20 Pro. Another upcoming Samsung device, the Galaxy A7 also surfaced on the web with three cameras. 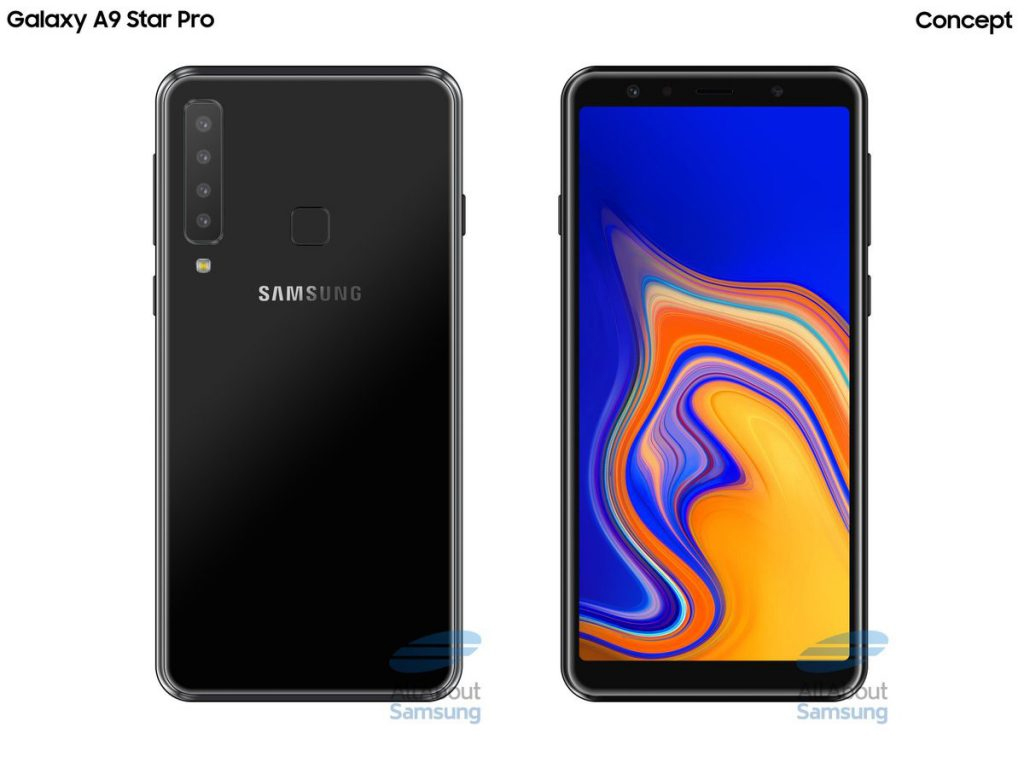 However, the A9 will have four rear cameras, and a similar design language as the A7 (2018). Samsung still hasn’t revealed what exactly the four cameras will do.

Rumors say that the set up will consist of,

The cameras might also have an optical zoom feature, as well as better depth calculation capabilities. On the front, it is expected to come with a single 24 MP Sony IMX576 shooter.

Other specifications for the Galaxy A9 (2018) include a 6.28-inch FHD+ Super AMOLED display, a Snapdragon 660 chipset (or an Exynos equivalent for other regions), and a 3720 mAh battery. We’ll know more on the not-so-distant launch date.