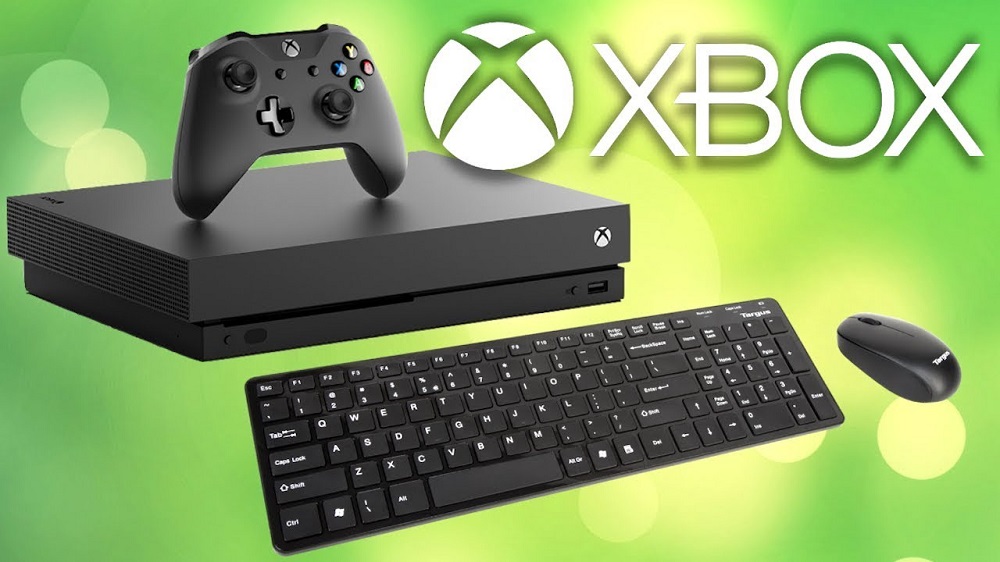 The long-awaited keyboard and mouse support for the Xbox One is finally here. Razer is partnering with Microsoft to make it a reality.

The gaming peripheral company has partnered with Microsoft to bring support for these accessories in the future. In the coming few weeks, select Xbox Insiders will be able to try out the feature for themselves.

Gamers should perhaps wait a bit before discarding their gamepads, as Microsoft says that it is still up to developers to bring support for the accessories and is taking things on a “title-by-title basis.” The convergence of both Windows 10 and Xbox platform also remains a pipe dream still, with no apparent chance of realization.

The Only Supported Game

So far only one game, Warframe, has been known for keyboard/mouse support. It’s important to note that while Razer will bring the official keyboard and mouse for the Xbox One (which, naturally, Microsoft reckons will provide the best experience), any such combo should work just fine.

Razer does produce some of the best gaming accessories and systems around, so the partnership doesn’t surprise anyone. And of course, the RGB Chroma lighting with customization will be available, to give users control over how their gaming setup looks.

Microsoft will share further details in its upcoming Xbox stream on November 10th. We can cross our fingers on a release time frame when it comes to mainstream support, though, as Microsoft itself says that things are still very much in the testing phase.

PlayStation 4 users can already use an external keyboard and mouse with their console, however, its use is quite limited and most games don’t work with them.