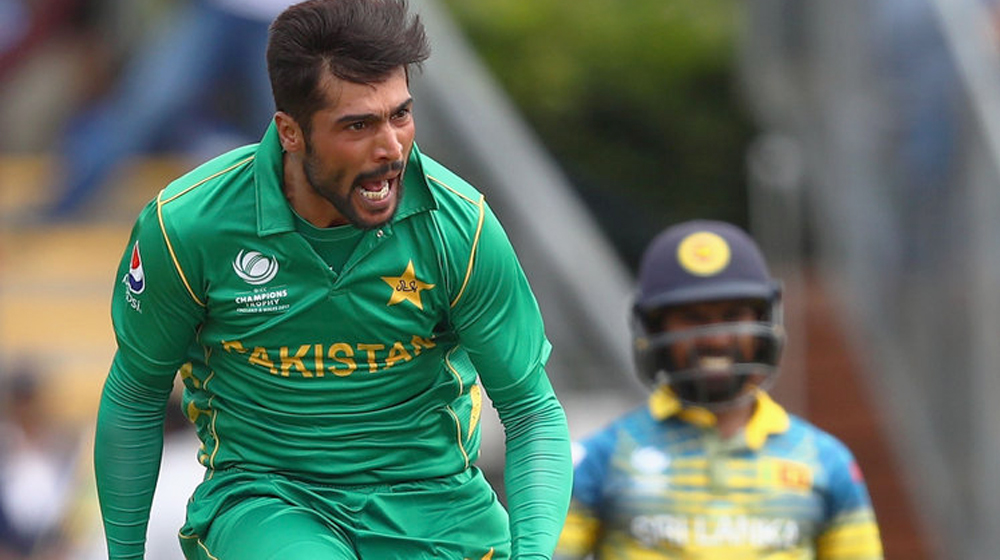 Zaman welcomed Amir in the squad saying ‘we’ll do our best to help him getting his rhythm and form back.’

Speaking with Cricbuzz Atiq said, “Amir has lost his swing and we are looking to work on it. We have Kabir Khan, one of the finest of his time, as a bowling coach with us.”

“We will sit with Amir and work on his wrist position, his use of the crease, and other technical aspects of the game. We are in a process of devising a complete plan for him and have had discussions about what needs to be done,” he continued.

The SSGC coach informed that it was Amir’s idea to play domestic cricket in order to regain form.  “It was the right time for Amir to play domestic,” he said, explaining that a bowler, going through a dry spell loses the confidence; and if this period stays long he may begin to lose confidence in his ability.

“We’ll not put pressure on Amir by urging him to win us matches. We will tell him to enjoy his cricket, allowing him the room to express himself,” added Atiq.

The paceman has returned to domestic cricket to regain his mojo and the confidence ahead of the World Cup 2019. After a long span of dismal performance, the team management had no choice but to rest him for the Australia series for the strike bowler has gone wicketless now for 7 matches; his last wicket came in the first game of Zimbabwe series.

His lackluster form has been an issue for the team management as well, as it wants the 26-year-old to get back into the rhythm before the Mega event.

This year, Amir has only taken three wickets in 10 matches. With these numbers, he now averages over a hundred with the ball in ODIs.