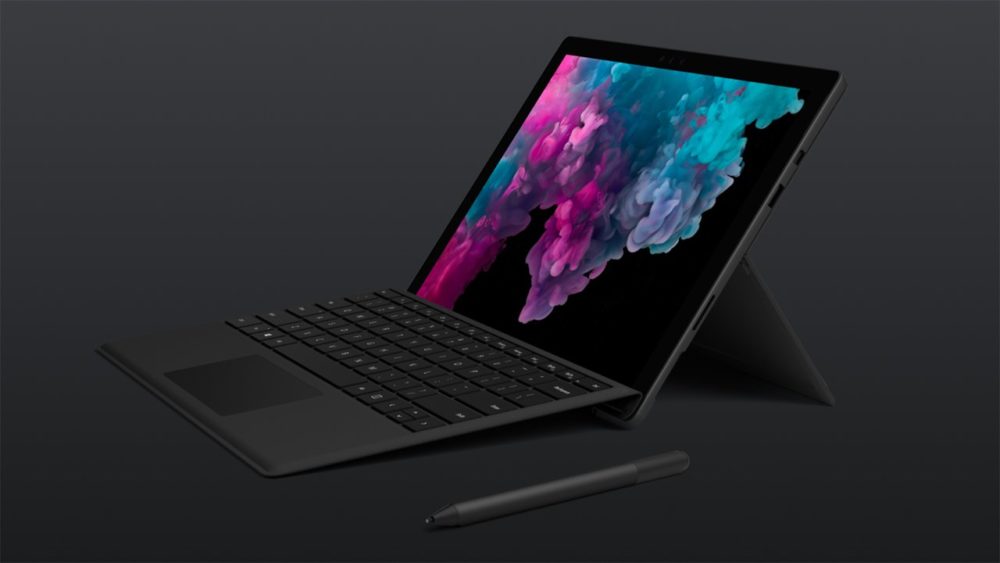 More of the same this year.

Last night saw Microsoft update its Surface lineup of machines, with an emphasis on consistency and build-up over past features. Nothing typified this approach more than the latest iteration of the Surface Pro convertible. It seems obvious that Microsoft is sticking with the “If it ain’t broke, don’t fix it” approach in its case.

The new Surface Pro 6 comes with a matte black finish for the first time since Surface Pro 2. That’s the biggest visual overhaul. 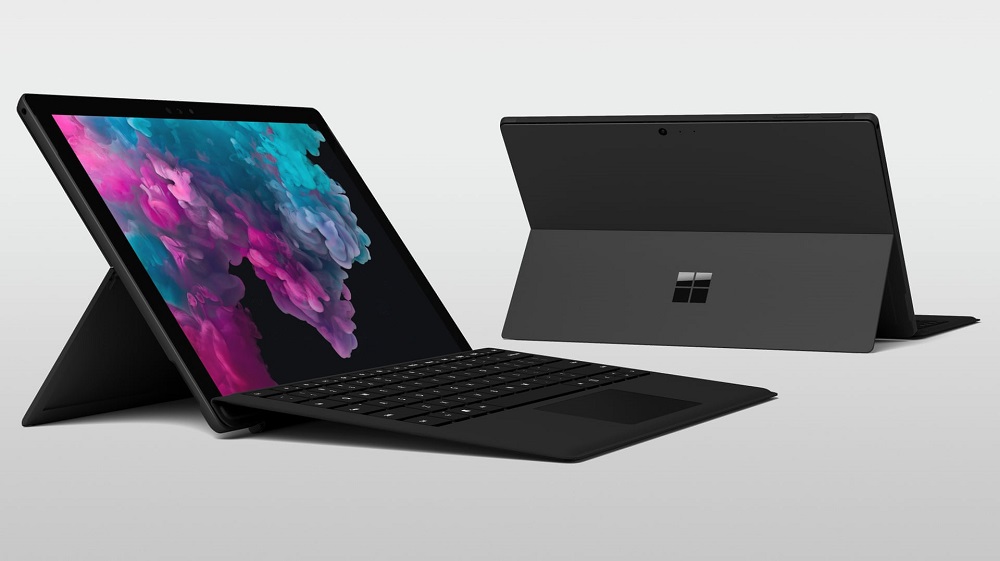 The Surface Pen is pretty much unchanged as well.

The other big change comes under the hood, as you’d expect. You get a choice of either Core i5 or i7 processors, with up to four cores and eight threads. There’s UHD Graphics 620, 8 or 16 GB RAM, as well as between 128GB to 1 TB of SSD storage.

In true Microsoft fashion, USB-C remains a huge miss this year, too. It’s frustrating to see Microsoft cling to the past when companies like Apple and HP have moved almost exclusively to the new standard. Perhaps, Microsoft is targeting the aging, enterprise crowd which is always too precarious with change, but it is nonetheless baffling.

The rest of the spec sheet is pretty much customary. For connectivity, there’s USB 3.0, Mini DisplayPort, audio-jack and card-reader.

There’s a duo of 8 MP and 5 MP cameras, as well as Bluetooth 4.1 and Wi-Fi ac. Windows 10 Home comes pre-installed and supports Windows Hello. There are Dolby-branded stereo speakers, as well as support for Surface Dial and Type Cover.

Battery life is said to last up to 13.5 hours of video playback. This means at least 10 hours of regular use or more if you’re not a power user. Pricing starts at a lower $899 for the Core i5, 128 GB model, as the 4 GB, Core m3 version is mercifully phased out.