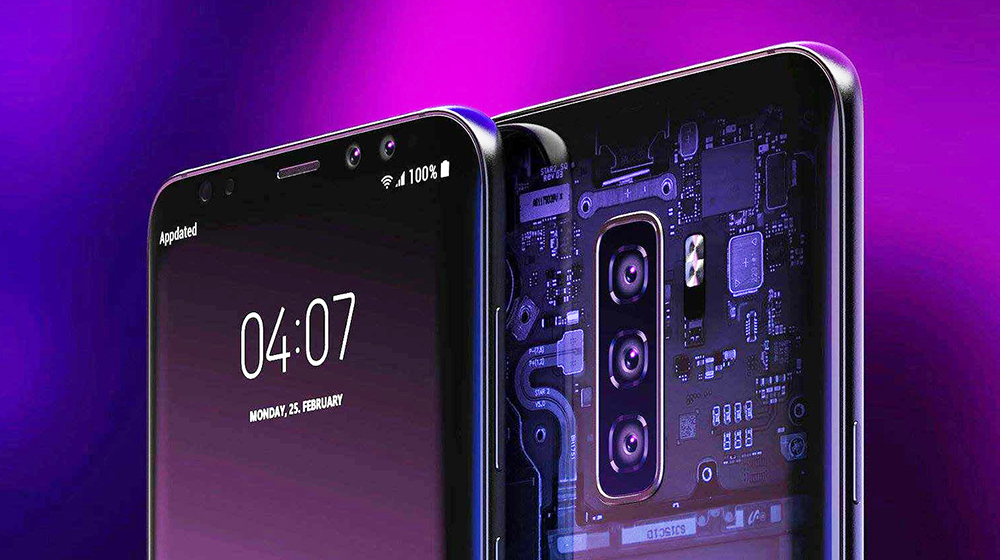 Galaxy S10’s triple camera set up might be completely different from P20 Pro’s.

Samsung is set to launch its flagship Galaxy S10 in the coming months, and as always, details about the phone are slowly showing up on the interwebs.

The South Korean giant’s flagship is among the most-anticipated Smartphones in the industry, the company’s two flagship lines – the Note and S series – come with some of the best smartphone hardware of their time.

According to rumors, the upcoming Samsung Galaxy S10 will have three cameras on the back.

This triple-cam set up was first made popular by Huawei with its P20 Pro flagship. Now, Samsung is expected to follow suit with a similar camera configuration for its upcoming flagship.

There hasn’t been a leak on what type of camera sensors the S10 is going to come with. However, the latest leak lists some details on what we can expect from the triple-cam set up. Here’s a leaked spec sheet:

As seen in the chart above, the S10 (codename “Beyond”) is coming with a 12 MP primary sensor, a 13 MP telephoto lens, and a 16 MP ultra-wide angle camera. Much like the S9+, the main camera will have a dual aperture feature that can switch between f/1.5 and f/2.4.

The 13 MP telephoto lens will work with the main cameras to take better photos with improved lighting and possibly better optical zoom. As for the wide-angle sensor, its 123-degree FOV is wider than before, with a decent 16 MP resolution. This sensor does not have OIS so it might not perform as well as the main camera in low-light scenarios and for shooting videos.

According to another leak, the Galaxy S10 will come in three different variants. Only the high-end variants are likely to get the triple camera set up. All three will have different cameras and fingerprint sensors.