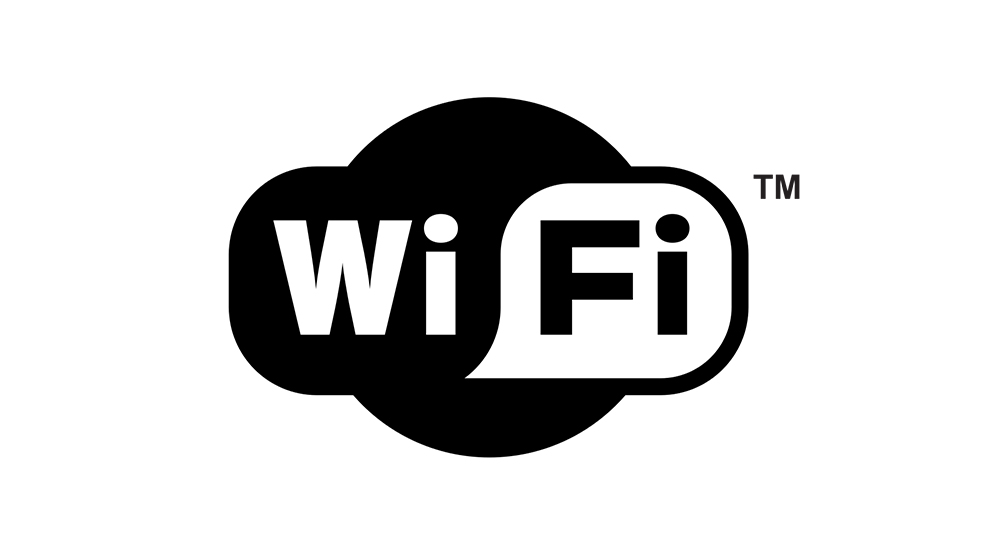 Wi-Fi components in future devices will have a different, more convenient naming scheme.

The Wi-Fi Alliance – the group that determines Wi-Fi standards – has decided to let go of its earlier, confusing nomenclature for Wi-Fi versions, that consisted of numbers and letters such like 802.11ab and 802.11n.

With the next Wi-Fi version getting launched, the Alliance has decided to call it Wi-Fi 6. A name that is much easier to remember and understand for layman consumers.

According to the Alliance, users have had to go through technical names and letters to figure out their device’s Wi-Fi version. But now, to make things easier, the versions will be named in simpler terms.

Edgar Figueroa, the Alliance’s CEO, wrote in a press release,

Wi-Fi Alliance is excited to introduce Wi-Fi 6, and present a new naming scheme to help industry and Wi-Fi users easily understand the Wi-Fi generation supported by their device or connection.

IEEE 802.11ax is the successor to 802.11ac, and will increase the efficiency of WLAN networks. Currently in development, this project has the goal of providing 4x the throughput of 802.11ac at the user layer, having just 37% higher nominal data rates at the PHY layer.

If you didn’t catch all that, it means that Wi-Fi 6 will allow more bandwidth for every user connected to the network. It will be able to run eight streams on the 5GHz frequency as well as four extra streams on 2.4 GHz.

How to Fix Slow Wi-Fi With Just a Smartphone [Guide]

So, according to this naming scheme, 802.11ac will b called Wi-Fi 5, and 802.11n Wi-Fi 4 respectively. Wi-Fi 6 will become available for newer devices in 2019, and the first device to run this version will be launched in the same year.