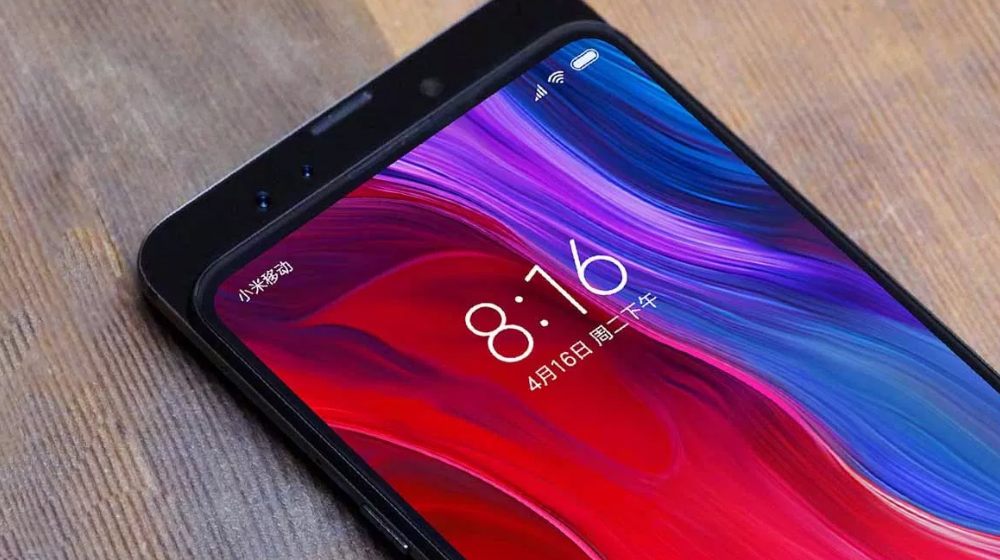 Mi Mix 3 will launch along with another Xiaomi phone, called LEX.

Xiaomi is close to launching its much-anticipated flagship, the Mi Mix 3 this month, and according to latest leaks, the company will be launching two other phones at the same event, the second one being Xiaomi LEX.

That’s an odd name, and if you’re wondering, that’s code for Mi Note 4. Xiaomi will launch the successor to its midrange Mi Note 3 along with the Mi Mix 3 on October 15, according to credible leaks.

The company’s president himself confirmed that they will be launching a flagship phone back in August. As for Xiaomi LEX, there’s no official confirmation, it surfaced on the web only a few days ago. This was revealed in some posters that say that a Xiaomi LEX will be launched along with Mi Mix 3. 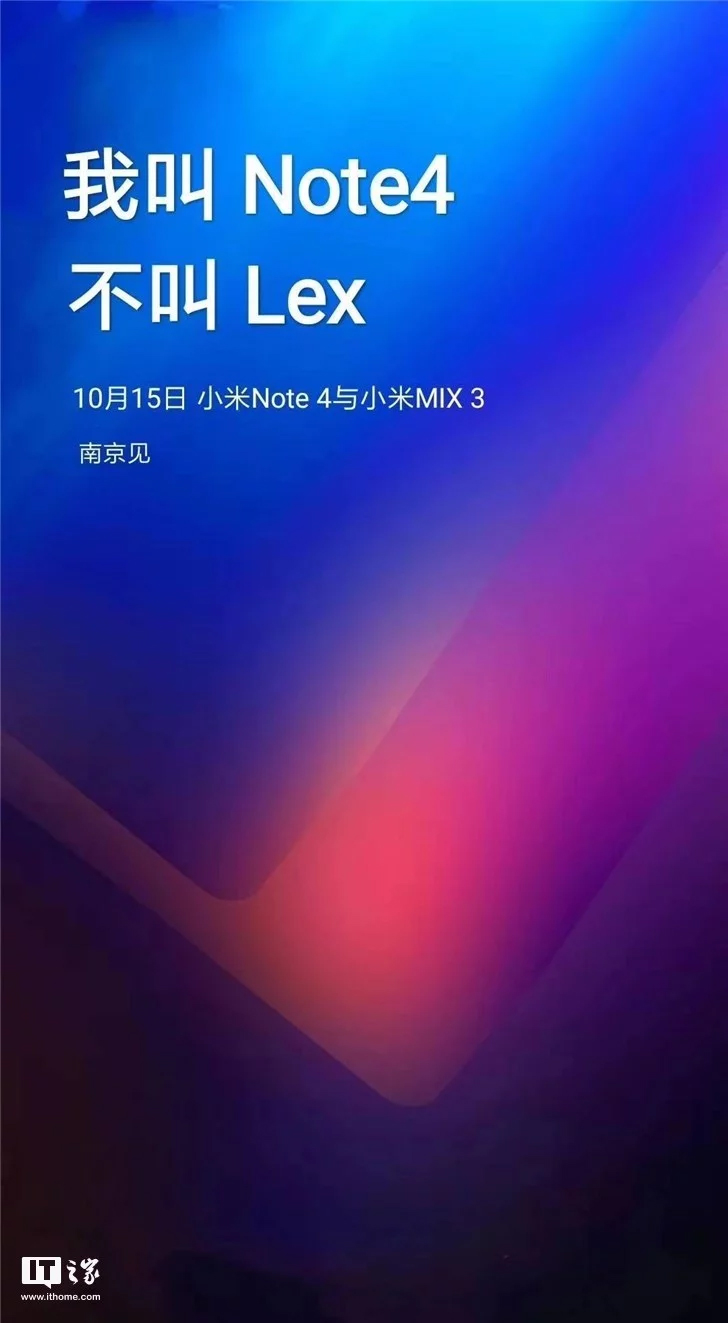 The poster above clarifies that LEX is actually a Mi Note 4, it reads “I’m called Mi Note 4, not LEX”. Along with that, we have a launch date of 15 October 2018 for both the flagship and the midranger.

Xiaomi has remained silent about the Mi Note 4. We can’t say much about its specifications just yet, the only thing we know is that it will have a dedicated AI assistant button. Moreover, it is likely to have a Snapdragon 600 series chipset, and at least 4 GB RAM. 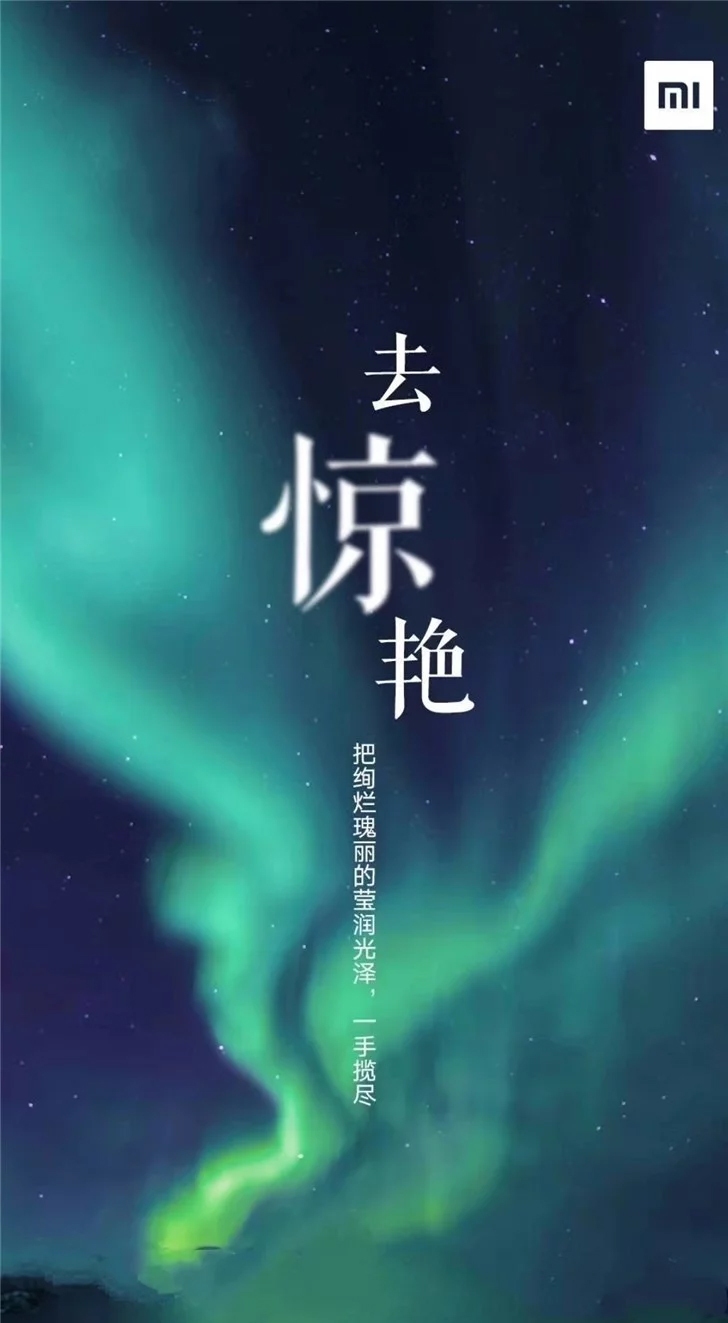 The poster above mentions the location of the event where the company will unveil Mi Mix 3. It will launch in Nanjing, Jiangsu.

We know quite a bit about Mi Mix 3. It is going to be an all-screen phone, with a manual slider design. It’ll work similar to Oppo’s Find X, however, the camera slider will need to be pushed manually with a thumb, as it won’t have built-in motors to pop the camera out.

Other than that, it is likely to come with a Snapdragon 845 processor, dual cameras on the rear, an AMOLED display, and a truly bezel-less display.