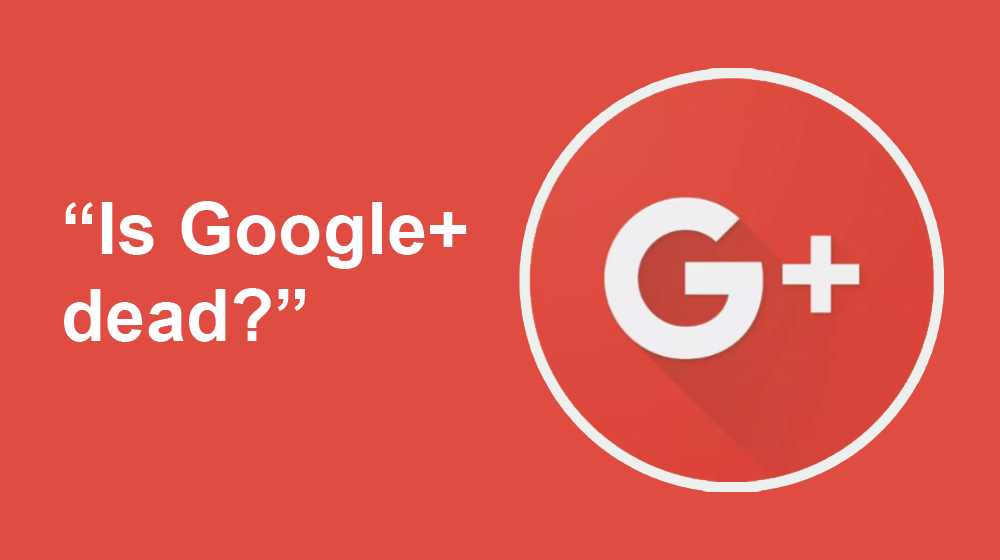 Another day, another privacy breach. This one’s bad enough for Google to completely shut down its social network.

Google is shutting down its struggling social network, Google+, after personal data of its users was exposed to third-parties.

As much as 500,000 people were affected, and this was due to a security bug in the software that was discovered by Google back in March but was never disclosed to its users. According to the firm, it wasn’t legally obligated to do so.

Our Privacy & Data Protection Office reviewed this issue, looking at the type of data involved, whether we could accurately identify the users to inform, whether there was any evidence of misuse, and whether there were any actions a developer or user could take in response. None of these thresholds were met in this instance.

The Wall Street Journal cited an internal company document, and said that Google knew about this issue since March this year, but never told anyone about it in part “because of fears that doing so would draw regulatory scrutiny and cause reputational damage”.

This bug, which was never fixed, allowed external developers to see usernames, email addresses, genders, age, and occupation of the profiles compromised, without having any links such as phone numbers, messages, or anything else from other Google accounts.

It is similar to Facebook’s Cambridge Analytica leak, where built-in APIs and third-party applications were able to access private data that users kept hidden in their privacy settings.

Google+ has already been called a “failed venture” a number of times. Mainly because it failed to get as popular as Facebook – or any other social network in fact.

“The consumer version of Google+ currently has low usage and engagement: 90 percent of Google+ user sessions are less than five seconds.”

It was already rumored to be closing soon. However, its “sunsetting” is now official, as per Google officials, and it will be completely phased out in the coming days.

Only recently, Facebook, too, was hacked by anonymous individuals who managed to leak data of 50 million people. This hack happened due to a bug in one of the website’s features as well, which wasn’t fixed on time.