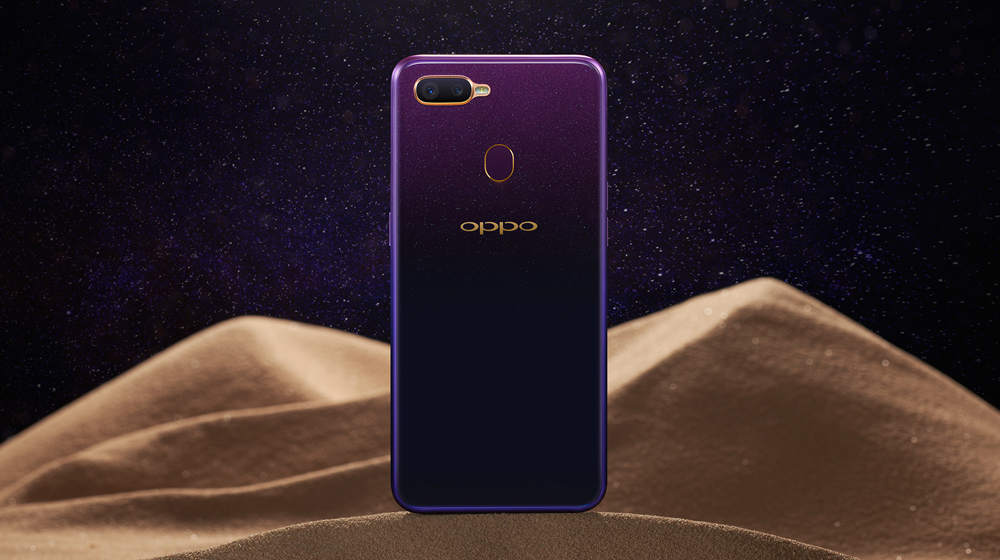 OPPO’s newly released F9 has been a topic of debate since its official launch last month. The phone definitely stands out in today’s cluttered smartphone market with its gradient design, VOOC Flash Charge, and Water-drop notch. However, to have a holistic view of this phone, we must start from the beginning.

Let’s take a trip back in time and see what was happening before OPPO came and joined the competition.

Things changed when the selfie-expert OPPO came in with a device offering something new and innovative. OPPO entered the market with world’s first rotating camera in OPPO N1.

The N1 covered an important niche and made other brands realize its importance as well. OPPO was one of the first brands to add AI to their phone camera and the first brand to add dual front-facing cameras.

Presently, OPPO has been named as the leading smartphone brand by market research firm Counterpoint in the lower premium segment. This result proves the brand is thriving in fierce competition in a largely saturated market.

In 2017, a new direction was given to this industry which laid emphasis on the design, display, and camera. The aspect ratio of phones was changed from 16:9 to 18:9 giving them taller displays.

OPPO launched Find X in 2018 which boasts one of the highest screen-to-body ratios in Smartphones yet. How did they do that? With Find X, OPPO introduced a motorized camera unit which pops up from the body as seen in the picture below.

2018 has been a year of breakthroughs for OPPO and they have without a doubt delivered.

Earlier this year, OPPO launched the F9 with VOOC Flash Charge and the beautiful gradient design. 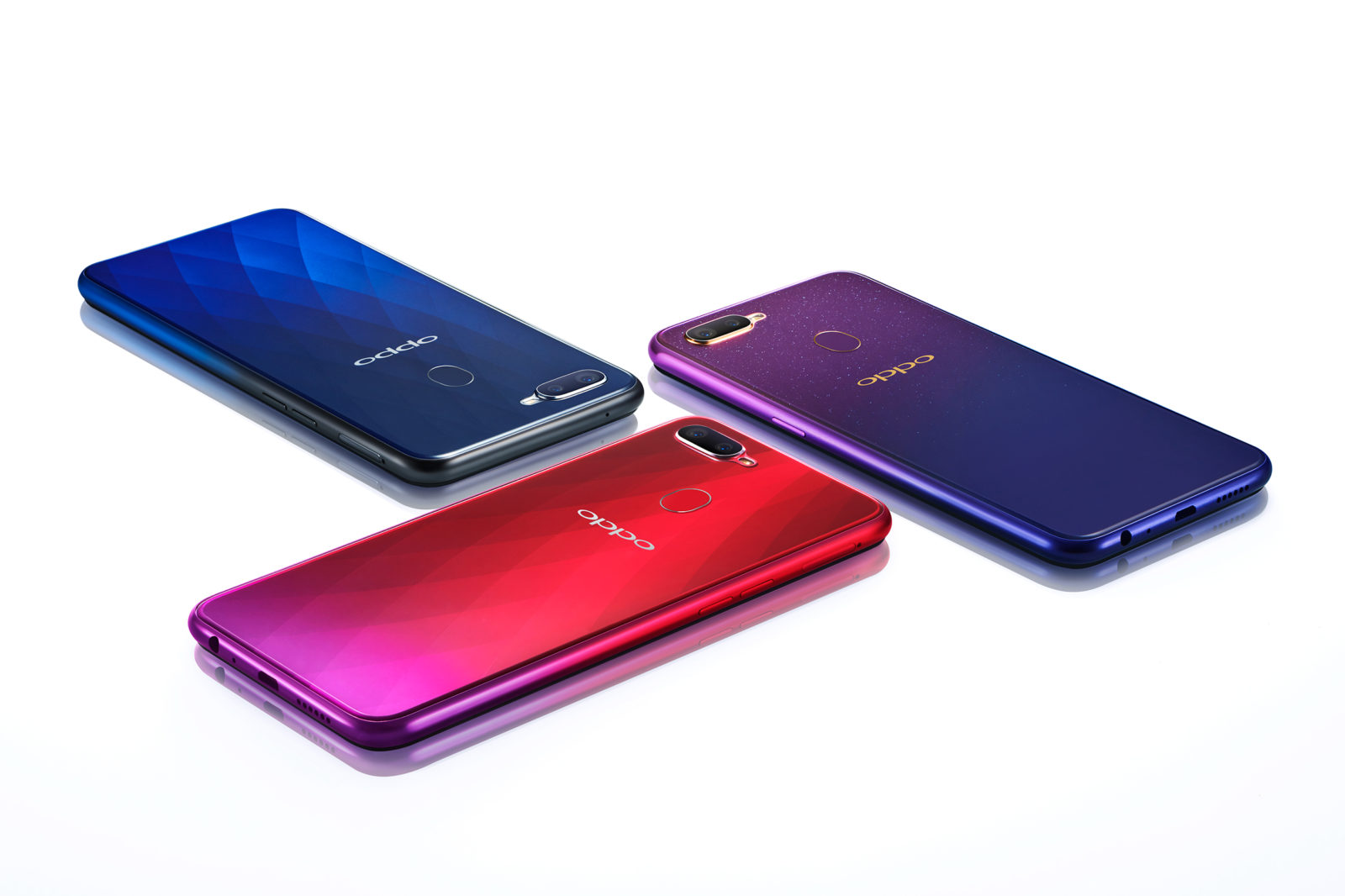 VOOC Flash Charge promises 2 hours of talk time with only 5 minutes of charge. It has 90,000,000 users scattered around the world.

Simply put, if a standard charger is able to charge the battery up to 100 percent in 200 minutes, normal fast charging can do it in 150 minutes while VOOC Flash Charge can do it in 100 minutes. The apparent gap in statistics can’t be covered b simply increasing the current of the circuit to gain more power in a relatively short time. The VOOC flash charger has the most number of patents in fast charging technology, which also explains why it has become the best choice for millions of consumers. 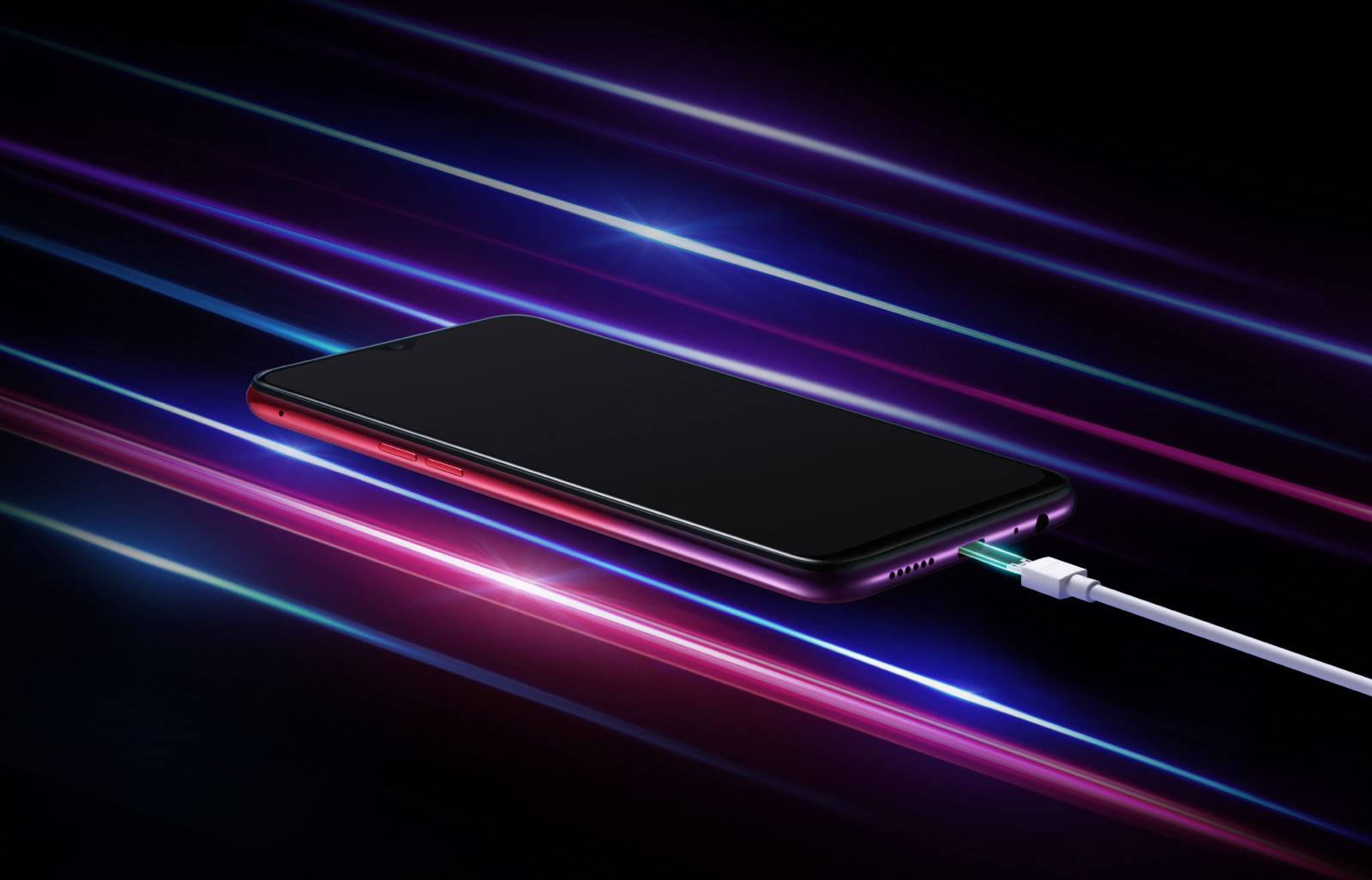 The Waterdrop screen is another one of Oppo’s achievements. The notch is shaped like and is just as tiny a water drop to give a 90.8% screen to body ratio. This gives the phone a phenomenal display. Watching anything on a truly vibrant FHD+ 6.3” display with the Waterdrop notch display elevates the overall experience. 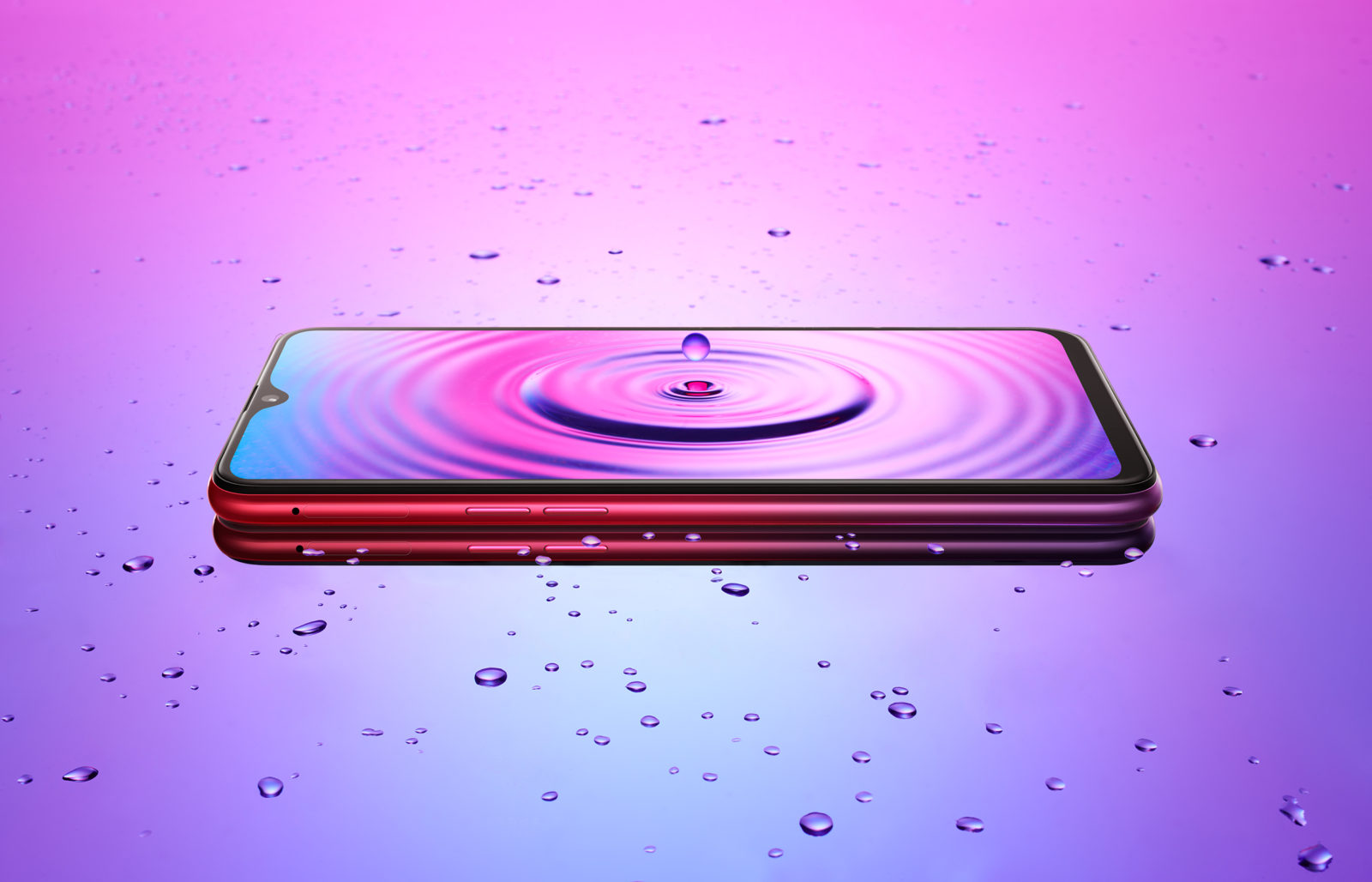 Lastly, but most notably is the F9’s design. The sprayed on gradient colors with a 3D design in Sunrise Red, Twilight Blue, and the all-new Starry Purple have taken phone design a step up from the flat color profiled phones. To achieve a unified design, OPPO F9 applies a gradient design on the side frame, making the sides and the back a naturally connected whole.