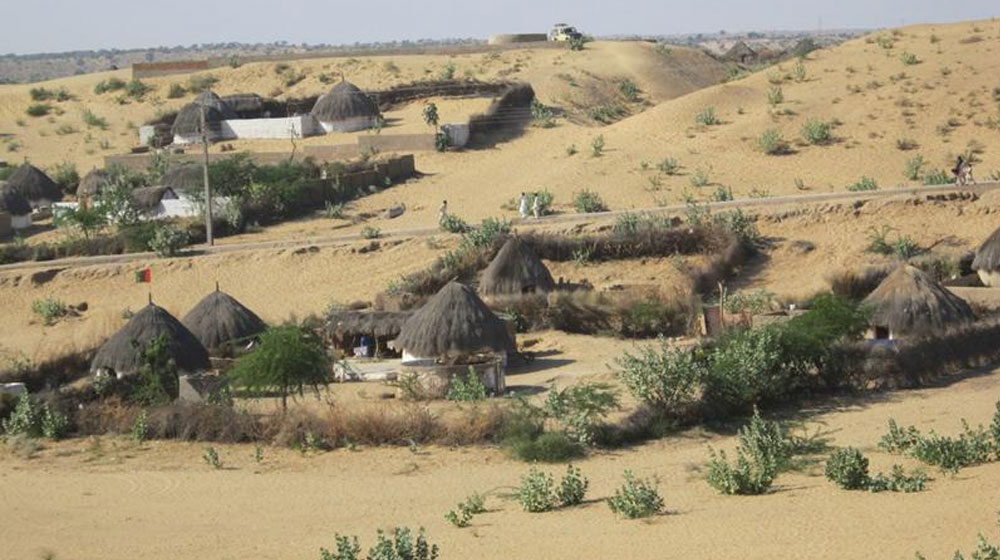 The provincial government of Sindh has decided to fight the famine-like situation triggered by a long spell of drought in the remote desert district Tharpaker through a ration distribution project.

The ration distribution programme will be a pilot project spanning over three months. The government will spend Rs. 675 million on the project.

The pilot project was announced by Advisor to Chief Minister of Sindh on Law, Anti-Corruption Establishment, and Information Murtaza Wahab through a statement issued on Thursday.

Murtaza Wahab said in Tharparkar district the main problem is not lack of medical facilities rather the problem is malnutrition. To address this problem, Sindh government has decided to start a ration distribution programme. This will help in curbing hunger and child death issue in the area.

“Each month government will distribute ration to 50,000 families of the district. Each bag of the ration will cost Rs 4500 which contain basic food products and healthy eatables. In the first phase, this project will be for the 3 months and it may be extended after evaluation it impacts,” Murtaza informed.

Wahab hoped that the ration distribution will be started from next week. The government will spend an amount of Rs. 675 million on the three months’ programme.  Murtaza said the provincial government is already distributing 50kg wheat per family under Benazir Income Support Programme.