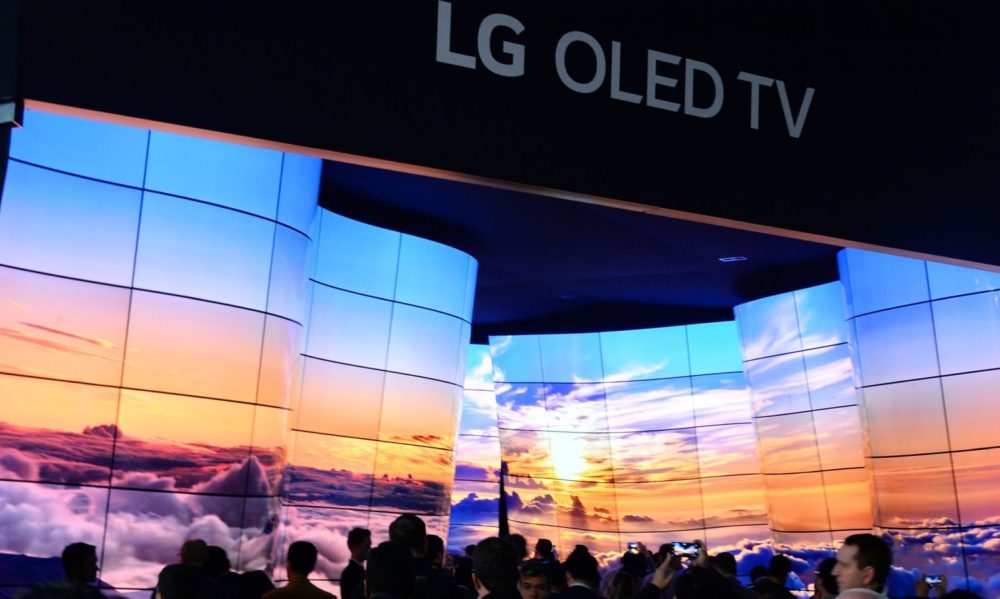 LG is getting on the game of foldable… consumer electronics.

CES 2019 is still a few months off, but companies are already teasing some of the innovative tech they will be bringing for consumers in the year ahead. LG has definitely got people talking in this regard, as they announced their plans to show off an OLED TV, with one notable feature – it’s foldable!

If you have been watching this space, foldable phones are getting all the attention right now. Samsung teased its concept for next week, while a Chinese company unveiled its phone just a few days back. Understandably, foldable displays may become all the rage in the years ahead.

Engadget has reported that according to internal documents from LG, the company will show off prototypes that have been in development for a few years as part of its LG Display offshoot. Hopefully, these products will be ready for the mass market in 2019.

LG Display Will Show Off a Host of Products

LG will first show off a foldable phone (unsurprisingly) at the event. Noted leaker Evan Blass first tweeted about this 2 days ago.

However, LG’s interpretation of the foldable phone concept is expected to be different from Samsung’s, given as how Samsung is more interested in reworking the user interface, and leaving talk of the hardware away from the conversation for now.

Of course, this being LG, expect it to show off everything from robots to washing machines at CES 2019. The company is betting big on its ThinQ AI plans, hoping to leverage the power of artificial intelligence to improve the lifestyles of its customers.

Next time you need a TV screen in your living room that disappears when you’re not using it, this CES might have something for you.