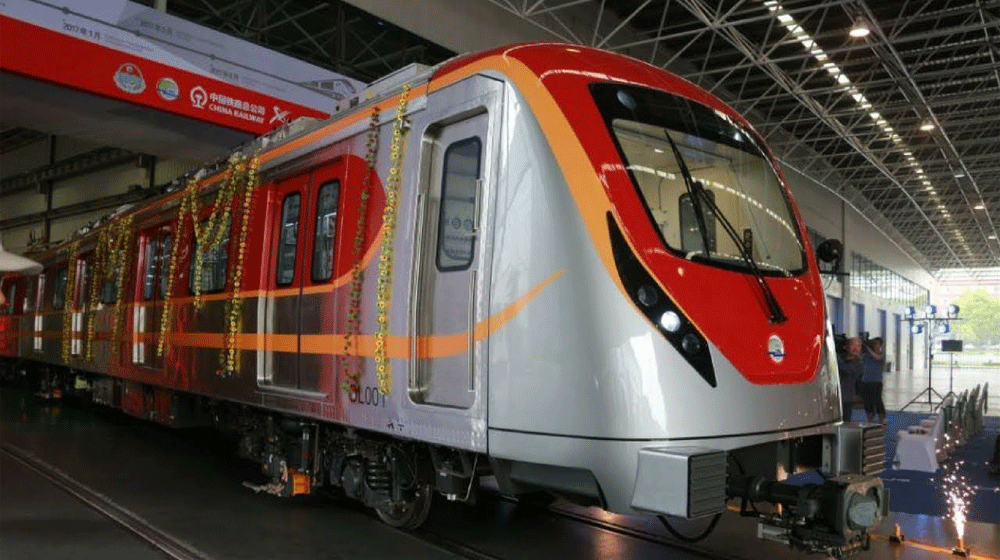 The provincial government of Punjab has decided to complete the long-delayed Orange Line Metro Train Project at the earliest.

Senior Punjab Minister Abdul Aleem Khan issued instructions to the relevant authorities to expedite work on the project and complete it at the earliest.

While chairing a high-level meeting in Lahore, the minister directed Lahore Development Authority (LDA) and the district administration to quick completion of the project so that the escalating cost wouldn’t hurt the national exchequer.

“PML-N government did no good to the nation by launching project which will turn into a white elephant. The government cannot afford the rising cost by delaying a mega project like Orange Line,” said Aleem Khan on Wednesday.

The minister also said the Punjab government will not be able to provide a subsidy for the project for an extended period and would look to generate income from Orange Line train stations to minimise the burden.

“We’re looking at the possibilities to generate income from the train stations so that the government would not have to bear the losses in a longer run,” added the minister.

He hinted at commercialising the train stations by giving it to banks and other organisations for advertising purposes.

He was of the opinion that public projects should be self-sufficient and should not rely much on the subsidies.

Previously, the PTI-led Punjab government had announced it was withdrawing subsidies on Metro projects that were costing billions of rupees every year to the exchequer.

So far, the project cost has reached Rs 250 billion and it is yet to be finalised. When it comes to run this 27 Kilometre-long automated rapid transit project, it will put a burden of Rs 3.5 billion on the national exchequer.