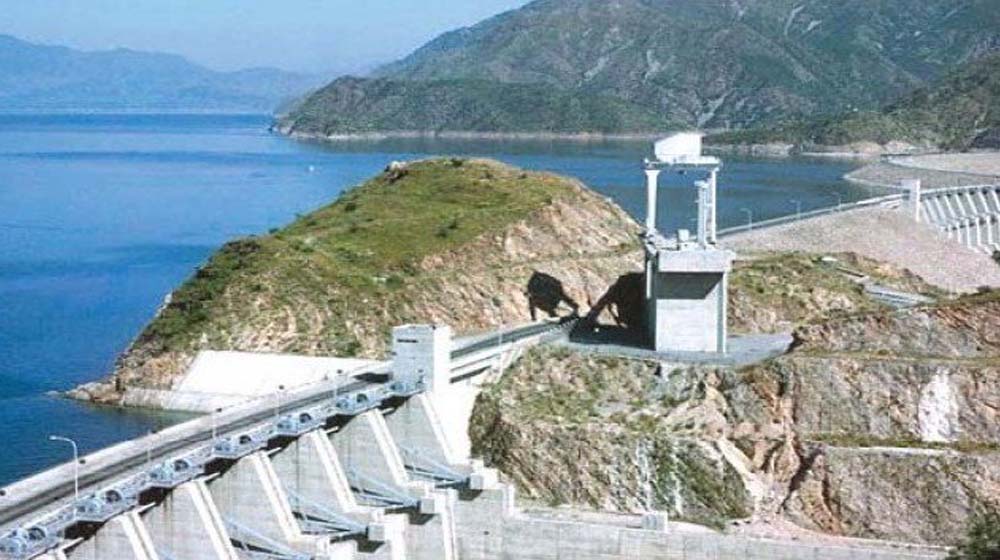 The Pakistan Tehreek-e-Insaf (PTI) led federal government is reportedly considering the construction of 19 dams to enhance water storage capacity of the country in order to address the looming water crisis.

The 19 large and medium water reservoirs, the federal government is mulling to construct, also include the controversial Kalabagh Dam, which may stir a reaction in Sindh and Khyber Pakhtunkhwa.

The English-language daily, Pakistan Today, while quoting unnamed sources in the Ministry of Water Resources said the government is considering to construct 19 dams including the Kalabagh Dam.

Five Hydro Power Projects To Be Set Up in Gilgit-Baltistan

The sources said that the government’s move is aimed at fulfilling the future water needs of the country in the face of looming water shortage.

They said that these projects are currently at different stages of planning, while the government wants to construct the dams as early as possible.

The newspapers, while citing official documents, said that so far, 19 projects of water reservoirs/dams with an approximate storage capacity of 30MAF are at different stages of planning and execution.

$2 Billion to Be Saved Annually with Kalabagh Dam

The report said the concerned authorities had perceived that the country might suffer a water shortage of 31MAF by 2025. Pakistan is currently facing a water shortage which is likely to turn into a crisis if appropriate measures are not taken on a war-footing basis.

In the start of 2018, the Indus River System Authority’s (IRSA) advisory committee had projected 38 percent water shortage for crop cultivation and asked the provinces to use better management techniques to utilize the available resource and stressed vigilant monitoring of water usage.