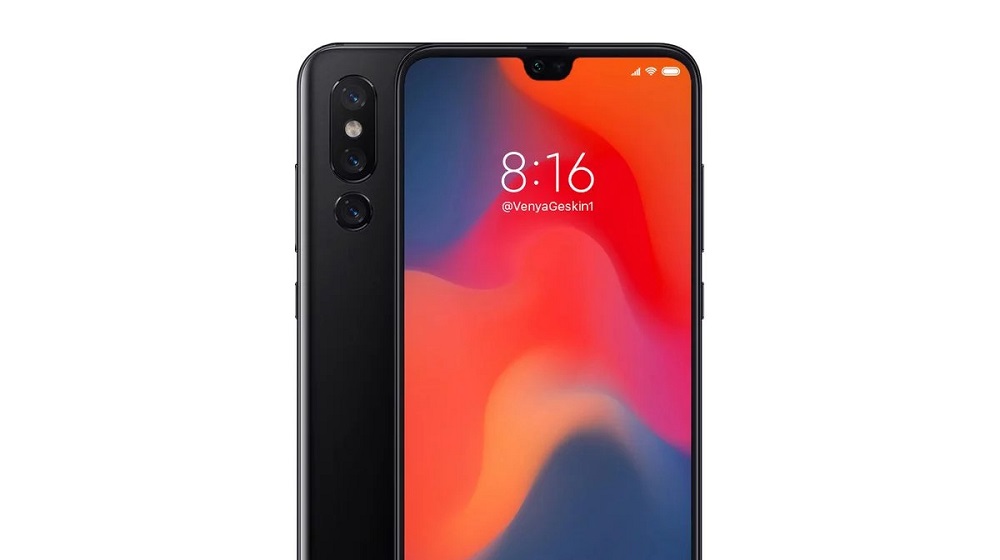 The first ever leaked image of the Xiaomi Mi 9.

Xiaomi is one of those companies that keep releasing new phones all year round. Which makes it hard to keep a record of all the phones they release.

However, this doesn’t apply to the company’s flagship Mi-n series (n being a number). This year in April, Xiaomi released the Mi 8 with dual cameras and a notched AMOLED display. It’s very likely that the Chinese phone maker will release the Mi 9 around the same time in 2019.

As we get closer to 2019, leaks have finally started coming in about the upcoming flagship smartphone. Well known leaker and tipster Benjamin Geskin has leaked an image of the Mi 9 with its possible specifications. 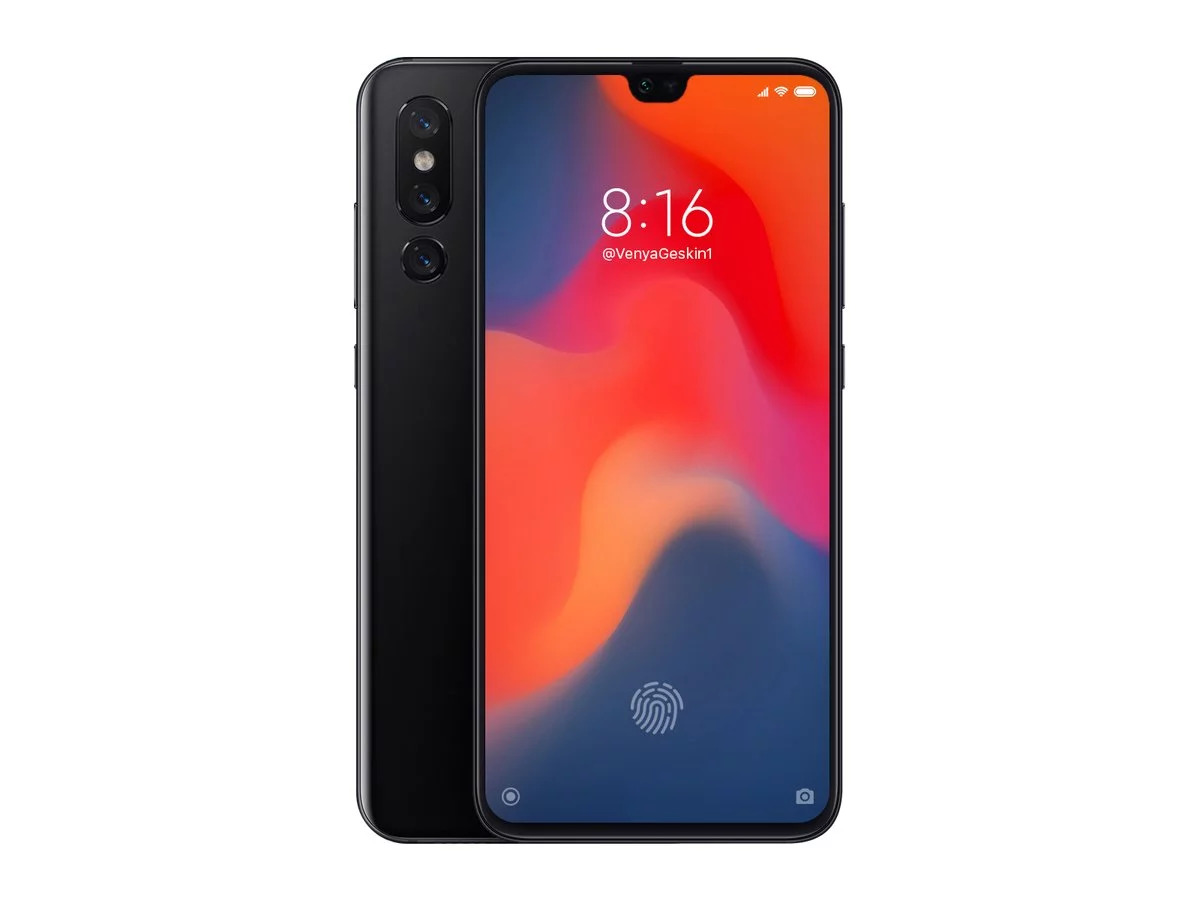 Geskin’s leaked specifications mention a 6.4-inch AMOLED display. As you can see from the image above, Xiaomi Mi 9 will have a smaller display notch, with smaller bezels compared to the Mi 8. The design is mostly similar, other than the triple camera setup on the back, which looks quite like Huawei P20 Pro’s camera setup.

Another small but important detail is the fingerprint scanner. It appears that the Mi 9 will feature an under-display fingerprint reader. Having this type of a fingerprint scanner onboard the Mi 9 is not out of the question as the Mi 8 Explorer Edition had it too, as well as the more recent Mi Mix 3.

Hardware-wise it will have a Qualcomm Snapdragon 8150 with 6/8 GB RAM, however, it might go as high as 10GB for a separate variant of the Mi 9.

It will be powered by a 3,700 mAh battery unit and will support wireless charging as well as Qualcomm’s Quick Charge 5.0 standard for fast charging.

As mentioned earlier, Xiaomi Mi 9 will be launched in April 2019.