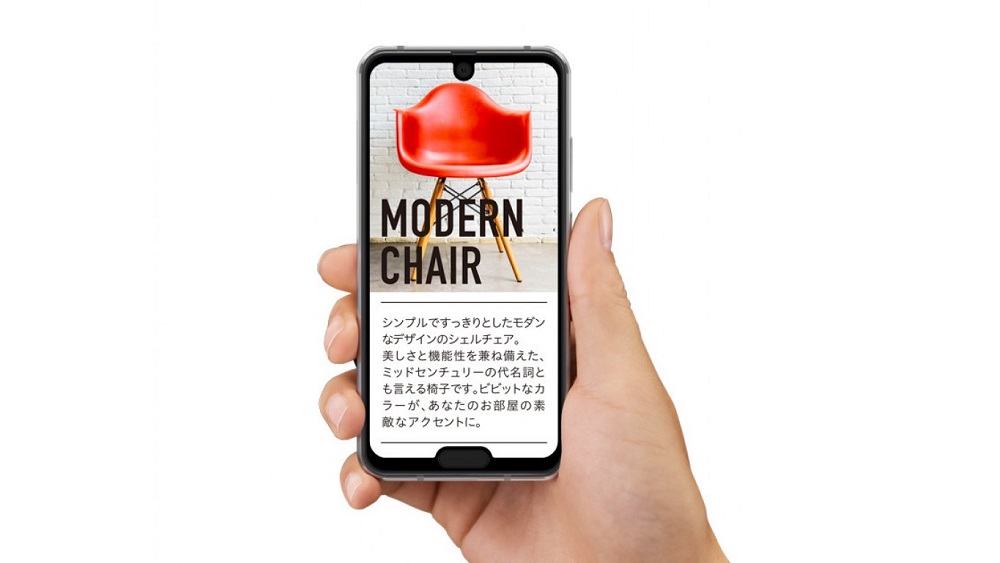 What’s better than one notch? Two notches? Are you sure?

The display notch has been a major point of discussion in the Smartphone community this past year. Introduced in the Essential Phone and popularized by the iPhone X, the notch trend exploded in 2018.

Some were all for it while others hated it. Today we’re looking at the next level of notched phones: dual notches. That’s right, Sharp Aquos R2 Compact has two notches, one at the top and the other at the bottom of its display.

It does have flagship hardware but it seems like a mid-range phone in terms of design. Let’s take a closer look. 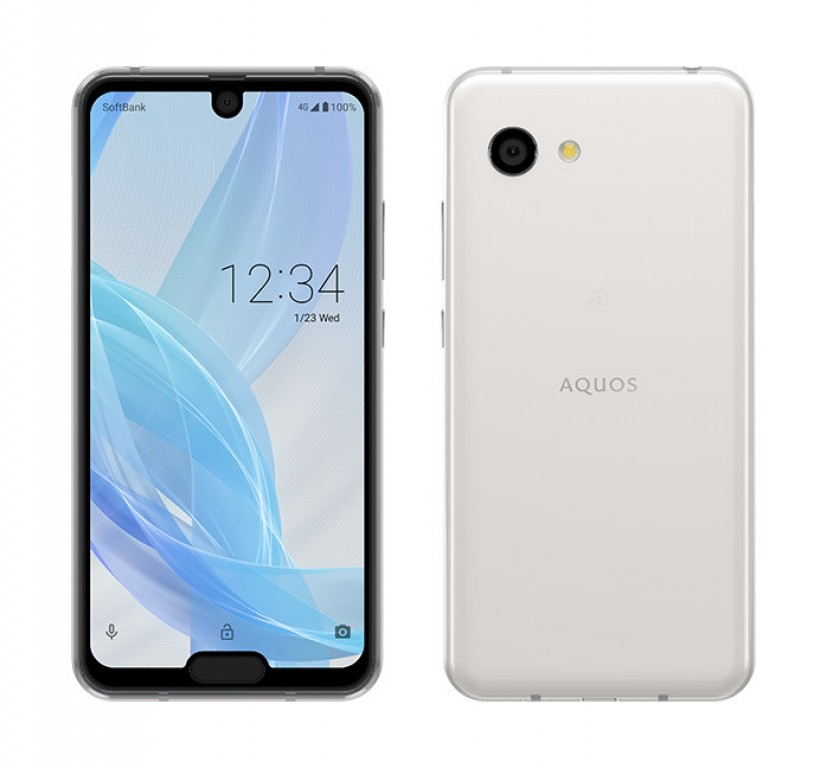 As the name implies, Sharp Aquos R2 Compact has a small form factor, with a 5.2-inch “freeform” IGZO LCD panel with a Full HD+ (1,080 x 2,280) resolution and a 120 Hz refresh rate. Razer Phone’s display came from Sharp by the way and so did Essential Phone’s notched panel.

Its display is HDR-10 compliant and is protected by the older Gorilla Glass 3. The sides are made from metal, while the back uses an acrylic-like material. IP 68 water and dust resistance is available as well.

The second notch at the bottom is for the fingerprint scanner.

It does come with a USB-C port and a 3.5mm headphone jack so there’s still hope.

Powering the R2 Compact is a Qualcomm Snapdragon 845, which is a surprise. There’s 4 GB of RAM and 64 GB of internal storage with a microSD card slot. Nowadays it’s hard to find a flagship phone with a 5-inch screen, like the Samsung S-compact series and Sony’s own Xperia Compact phones (which aren’t so compact anymore).

It runs Android 9.0 Pie, another good thing for a new flagship phone. Meanwhile, we’re stuck with Android 8.1 Oreo on most Chinese phones.

Sharp has incorporated gesture-based navigation on the phone using the fingerprint scanner, quite similar to how Meizu does it with its phones.

There’s not a lot going on in the camera department, unfortunately. Aquos R2 Compact has a single 22.6 MP shooter at the back with a f/1.9 aperture, OIS, EIS, and an LED flash.

The one bad thing about this phone is its minuscule battery. There’s a 2,500 mAh battery in the Aquos R2 Compact, with an Intelligent Charging technology that enhances battery life. No fast charging here.

The phone will be released in Japan only in January, no word on its price. The R1 Compact was around $370, however, considering R2’s flagship hardware, it might cost around $600 apiece.