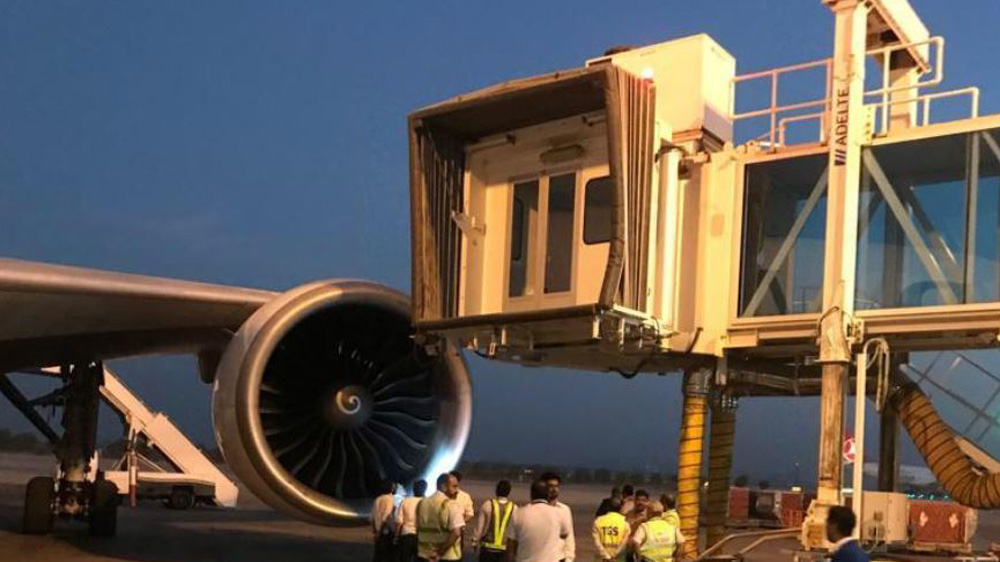 It seems PIA can’t catch a break when it comes to issues with its aircraft and flight schedule.

The PIA-owned Boeing 777-200LR (registration AP-BGZ) aircraft was damaged after getting hit by a passenger boarding bridge at Karachi Airport.

Here are a few pictures that reveal the extent of damage caused to the plane due to the incorrect operation of the passenger boarding platform by the operator. 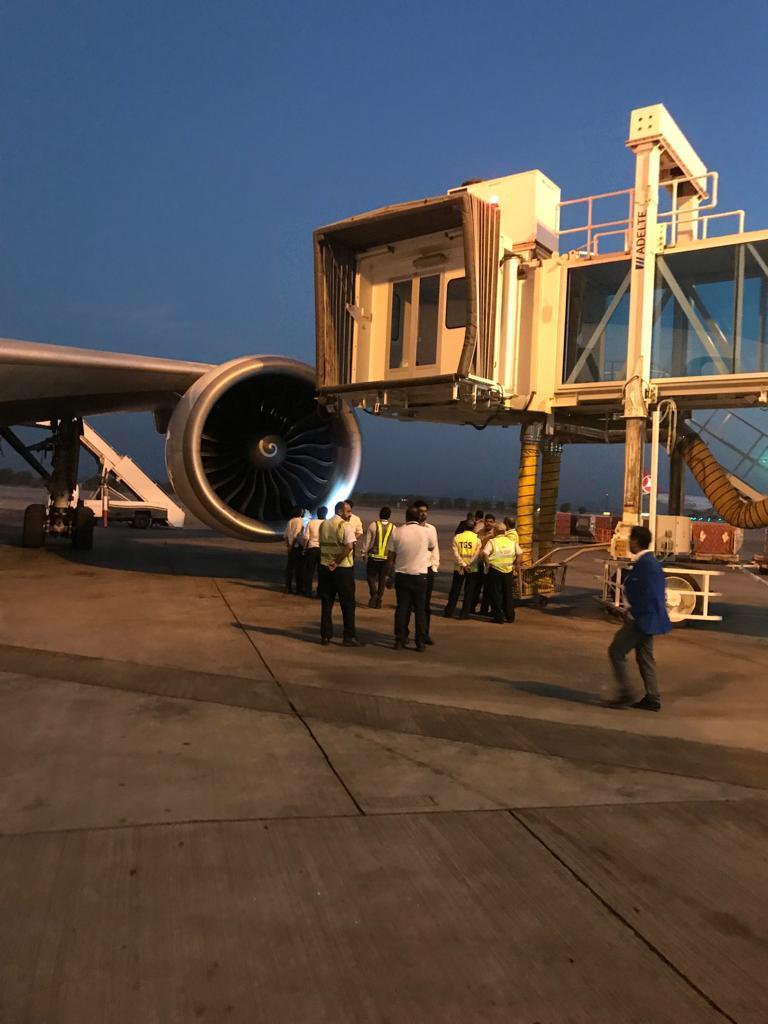 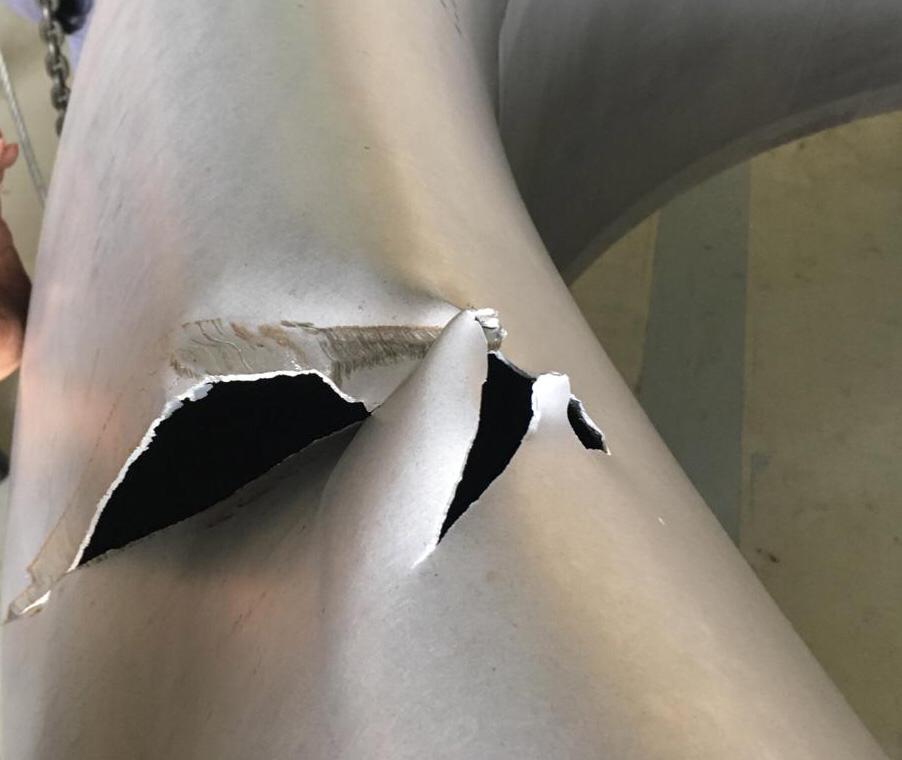 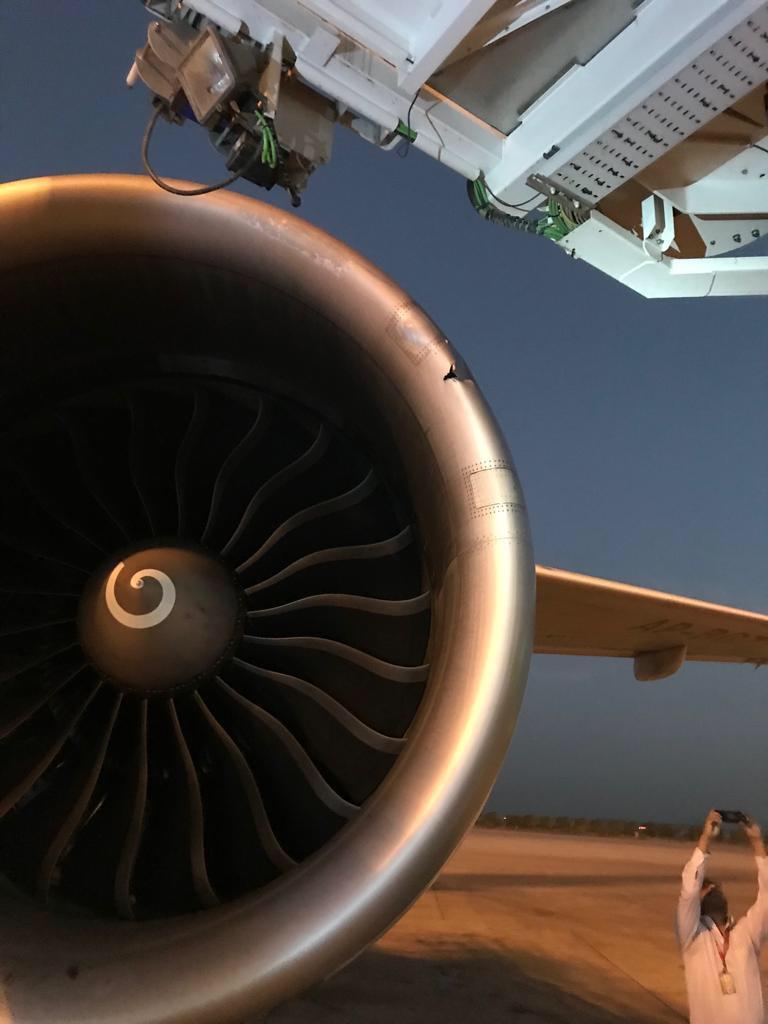 It should be noted that this isn’t the first incident of its kind involving passenger loading bridges. The authorities were informed of another such incident that involved an inexperienced bridge operator by a foreign airline at PEW. The operator took as long as 25 minutes to dock the PAX bridge, leading to flight delays for the foreign airline. The airline, frustrated at the amateurish behavior of the operator, called off the docking altogether. The captain of the plane opted to use the stairs instead and filed an official complaint to the Civil Aviation Authority.

The authorities are advised to ensure trained and experienced personnel at the country’s major airports. Such incidents may end up portraying a highly unprofessional and incompetent attitude on part of the people who are supposed to ensure our airports’ smooth operations.