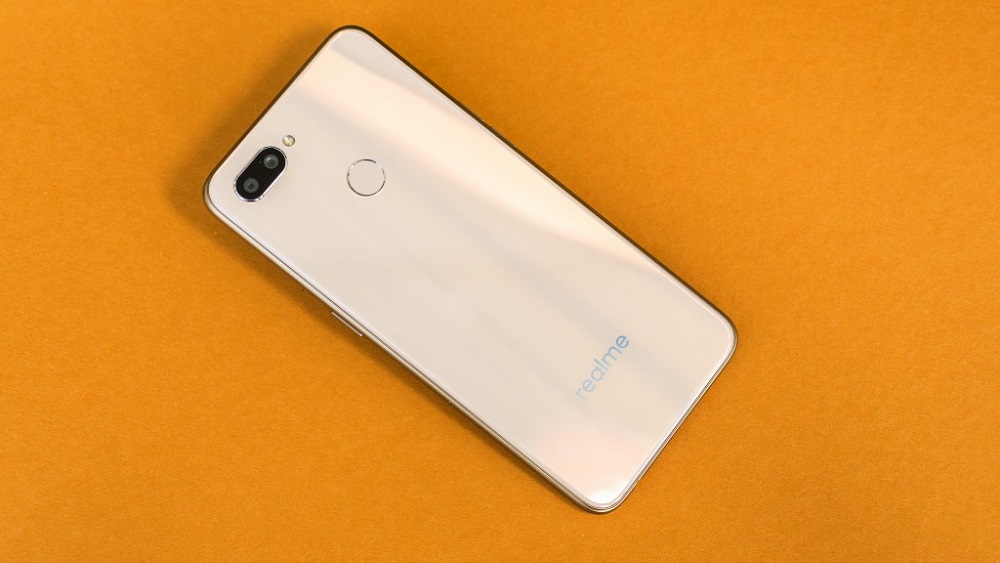 Not your average selfie expert.

Oppo’s budget Realme series is getting a new phone called the Realme U1. Following in the footsteps of its “selfie expert” brethren, Realme U1 features a 25 MP camera on the front.

There’s more than what meets the eye with this new phone. Let’s dive in. 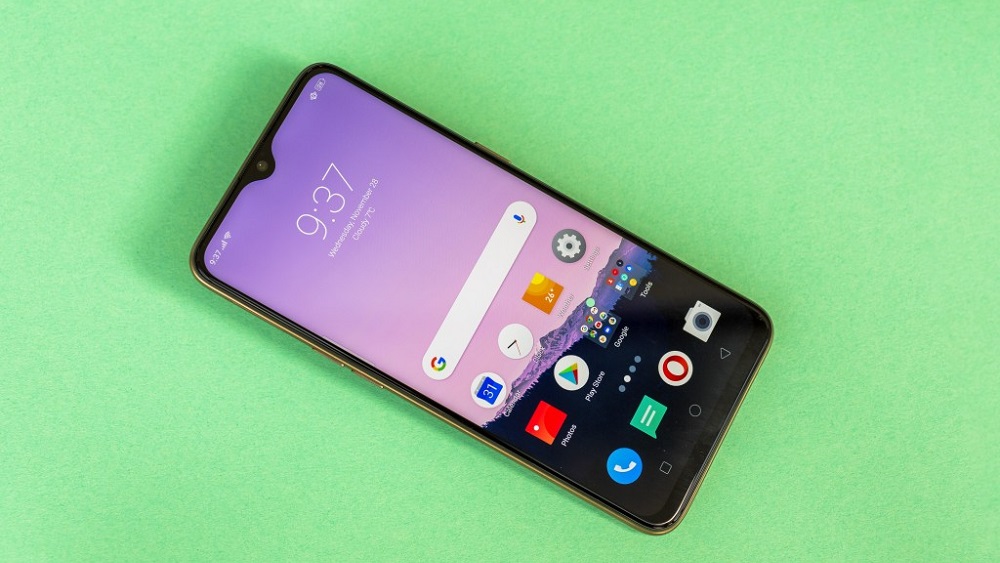 Starting off with the display, Oppo Realme U1 has a large 6.3″ Full HD IPS LCD display with an impressive 90.8% screen to body ratio.

The front camera is housed in the waterdrop notch on the front. The front is very similar to recent Oppo phones like the F9 or A7.

Moving on to the back we have acrylic on the Realme U1, with a polished look to make it feel like glass. It isn’t curved like the Oppo F9 and is instead a single flat piece of 2.5D material on the rear. There’s also horizontally arranged dual cameras on the back and a fingerprint sensor on the upper half of the phone.

This is the first phone to come with MediaTek’s latest octa-core Helio P70 chipset. There’s 3/4 GB RAM and 32/64 GB storage with a dedicated microSD card slot. Dual SIM support is included as well.

Unfortunately, it doesn’t have Android 9.0 Pie onboard and makes do with 8.1 Oreo (and a ColorOS 5.2 skin).

Oppo is promising steady 60fps in games thanks to the new Mali-G72 MP3 GPU and software optimizations, we’ll have to see how it measures up against other mid-rangers in this department

Powering everything on the Realme U1 is a 3,500 mAh cell with battery optimizations included. It still has the aging microUSB port sans fast charging.