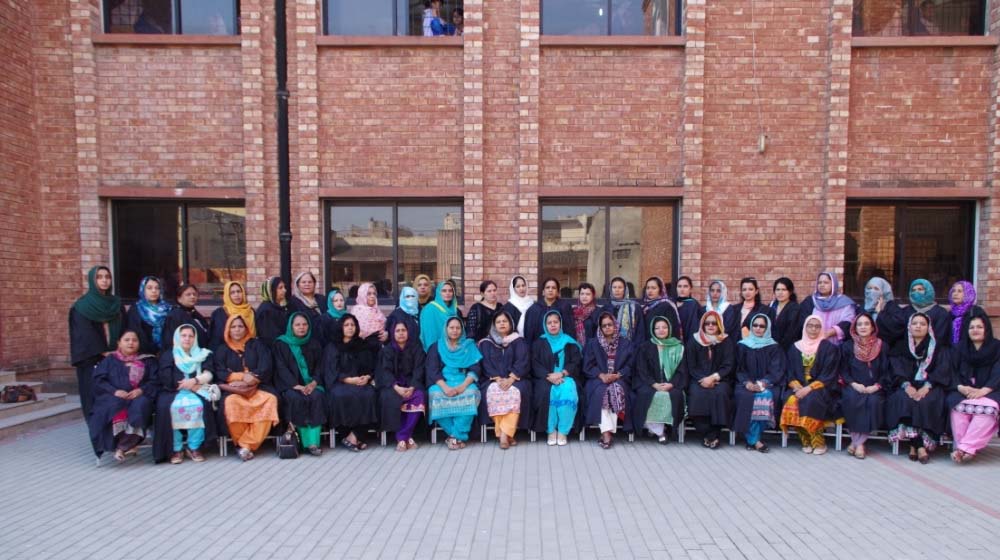 Responding to a query in Punjab Assembly, the minister said that Rs18 thousands were being incurred on every student of the Danish Schools. On the other hands, only Rs1400 is spent on a child of an ordinary public sector school.

I can not defend the schools in this house, the minister said, adding that these schools have proved to be a white elephant for the department. But he hastens to add the government cannot close the schools.

Despite all reservations, the government will not close these schools. A white elephant is not closed rather it has to be run, he commented.

The minister said the government is trying to make these schools self-reliant. Proposals in this regards are under consideration of the government.

Danish Schools System was a flagship programme of former Punjab Chief Minister Shehbaz Sharif to provide free but quality education to the children of poor and low-income groups.

The schools admit 110 students annually in which 10 fee-paying students can also take admission out of total 110 students and the remaining 100 are admitted on merit and are offered free of cost education. The project was started in 2010 by the then provincial government.