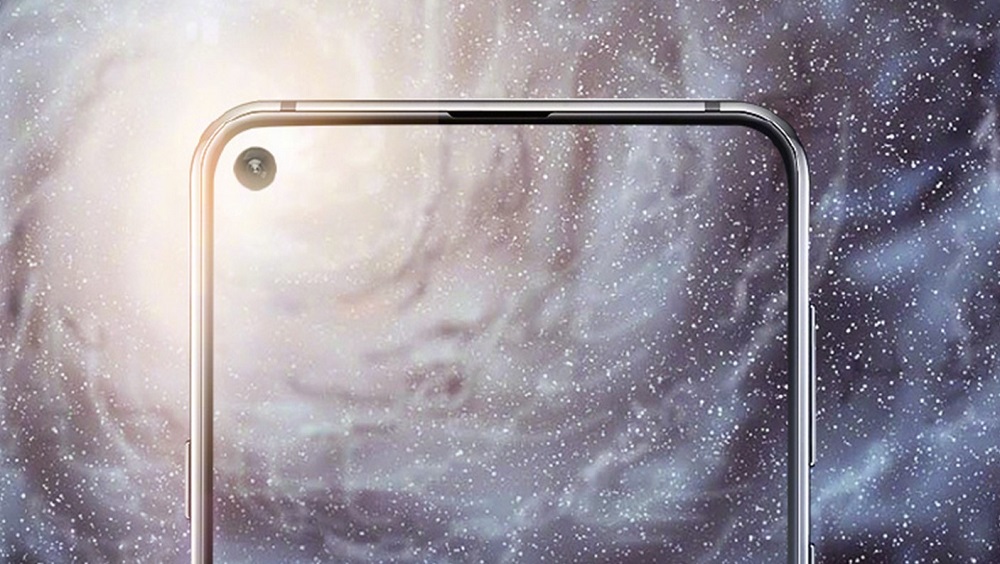 First of its kind with a camera hole on the display.

Samsung’s heavily rumored (and leaked) Galaxy A8s is finally here. This is the first phone to have a display-hole for the camera.

The design is reminiscent of Galaxy A8 Star with a triple vertically oriented triple camera setup on the back. The phone’s camera prowess might outdo its mid-ranger hardware though.

Let’s see what the phone offers. 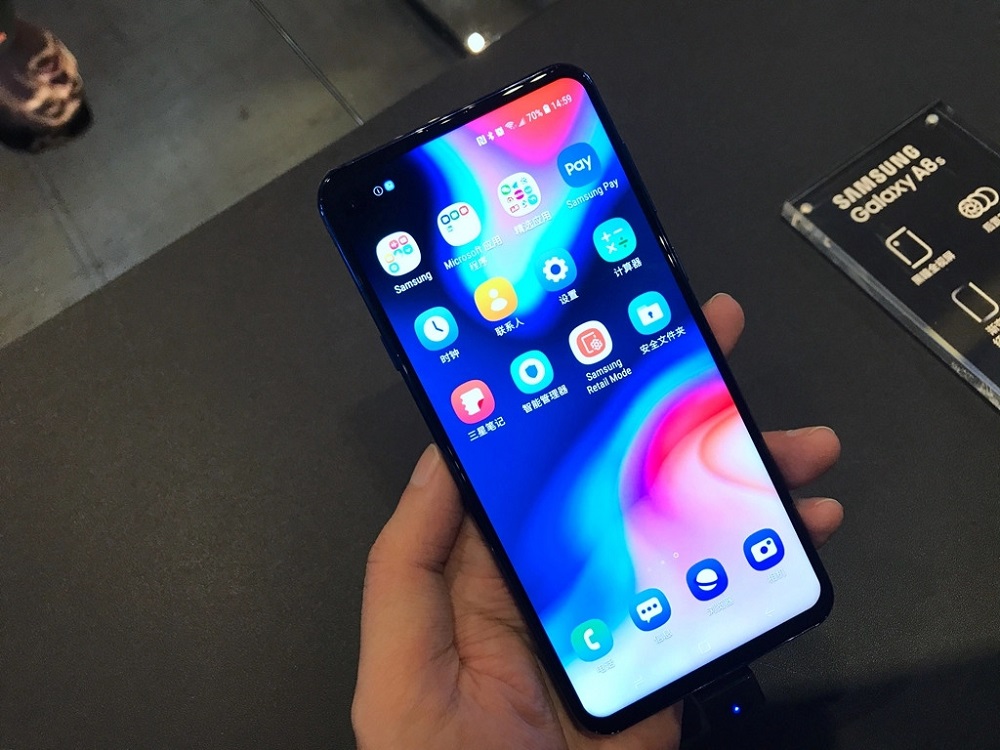 As mentioned earlier, this is the first phone by Samsung (or any company for that matter) with a camera hole on the display itself.

It houses a 6.4-inch Full HD+ 19.5:9 aspect ratio Infinity-O display, with trimmed bezels all around. The front camera is housed in the top left corner and is easily noticeable with a bright background. 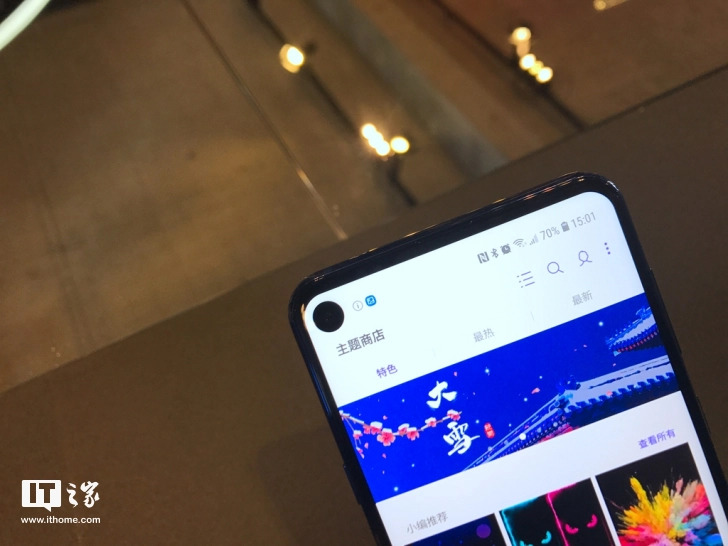 The back is nearly the same as the Galaxy A7, save for blue accents around one of the cameras and fingerprint sensor placement. The triple camera setup is arranged in a vertical orientation on the back, with a fingerprint sensor in the middle. 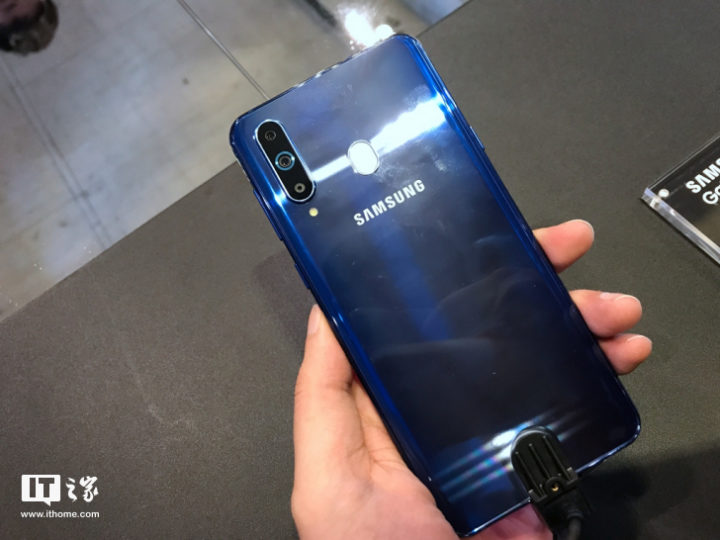 It comes in a metal and glass build and rounded corners, a staple in Samsung’s premium mid-rangers. Oh, there’s also a headphone jack.

On the inside, the Galaxy A8s has a strictly mid-range Snapdragon 710 SoC, with 6 or 8 GB of RAM and 128 GB internal storage.

It will run Android 8.1 Oreo out of the box, unfortunately, which means that you won’t be getting the One UI’s dark mode to hide the OCD-triggering front camera.

The camera setup consists of a 24 MP f/1.7 main shooter in addition to a 10 MP sensor and a 5 MP camera. The 24 MP unit is a super wide-angle camera while the 10 MP shooter is a telephoto lens and the 5 MP sensor is used for measuring depth of field.

On the front is a single 24MP camera, which looks like an eye staring at you. It is housed in a 4.8mm hole on the display.

Samsung Galaxy A8s is powered by a 3,400 mAh battery, with no word on fast charging. It will be available in 3 different colors and has been launched in China only for now. 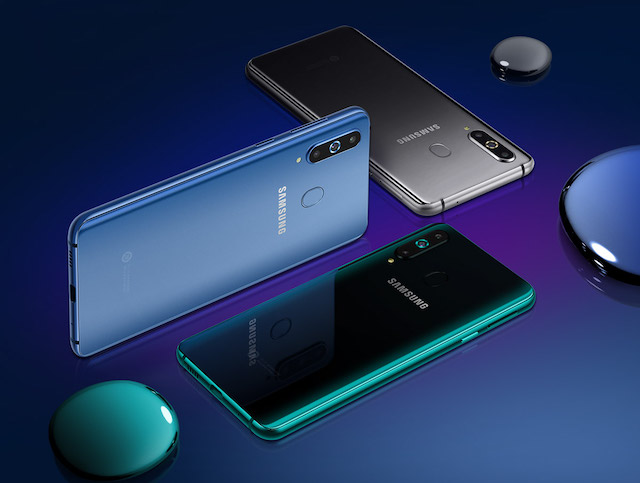 We will update you as soon as we get info on Galaxy A8s’ pricing.