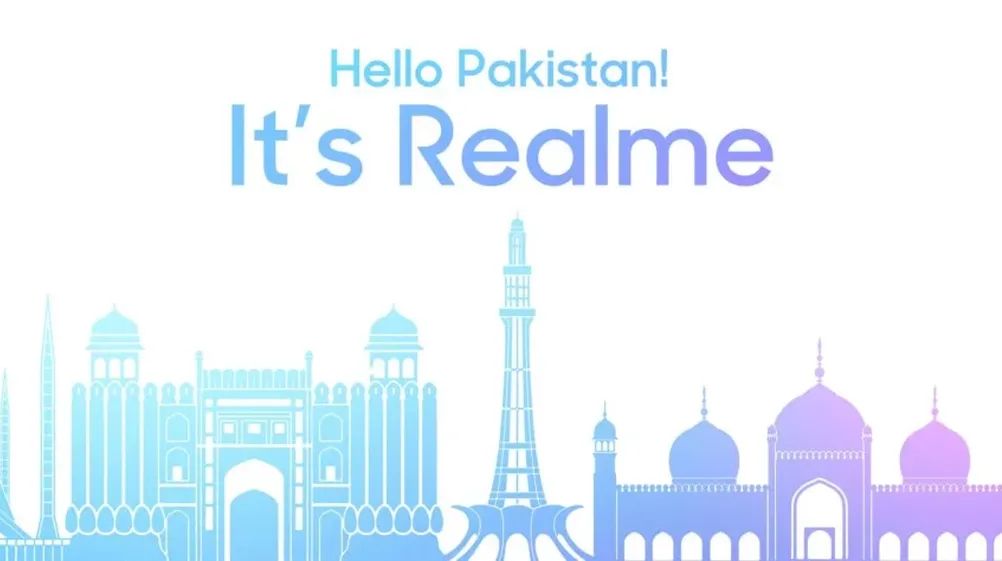 New Chinese smartphone brand Realme, after a successful launch in other Asian markets, is set to enter Pakistan. The company announced this in a statement released on Thursday.

Launched back in May this year, Realme was an offshoot of the Chinese smartphone brand Oppo in an attempt to compete with Huawei’s Honor brand and Xiaomi. The parent company, however, detached itself to become an independent entity in July, a common practice among Chinese smartphone makers.

The company aims to provide Smartphones under Rs. 30,000 for the “young people around the world.”

In the statement, the company says it aims to target the young generation through affordable products.

The company launched in India just four months ago and sold a record 1 million units in only four months. This made it the fourth most popular online brand in the country.

Similarly, the brand set another record by selling 40,000 units in just 21 minutes in Indonesia.

Realme claims that it can take control of almost 60% of the youth soon after its launch in Pakistan. 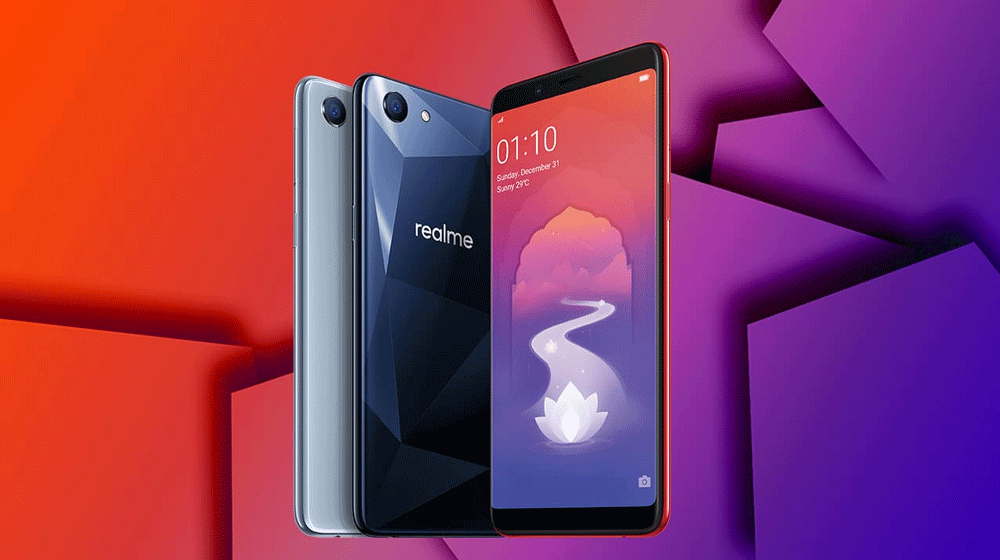 Huawei currently occupies the market – thanks to its strong marketing and offline availability.

Though there is no specific launch date given by the company, nor any details about the devices, experts believe that the company might initially launch with its bestselling phone worldwide.

Realme U1 comes with two variants:

The phone comes with a 25MP AI enabled Front Camera with a Sony IMX 576 sensor.