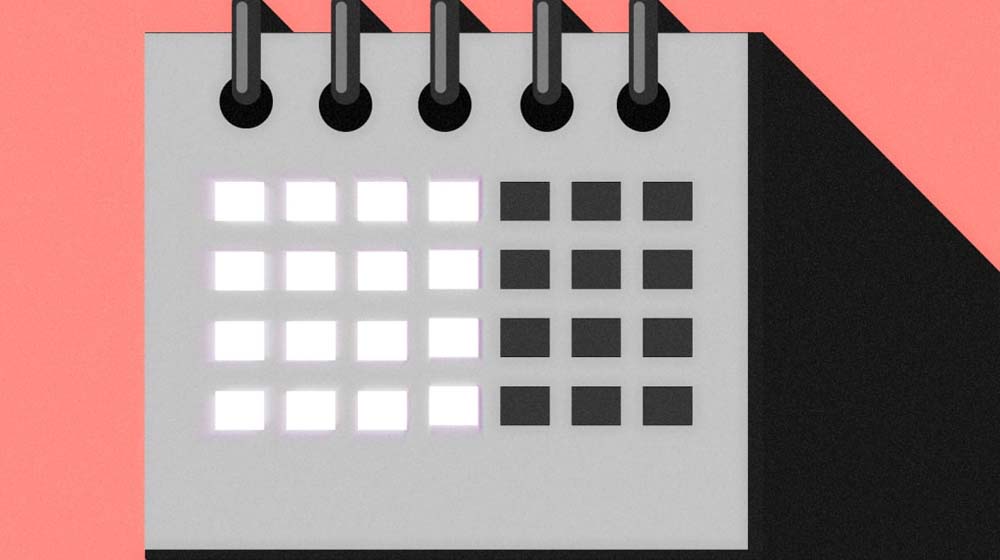 Companies across the globe are considering switching over to a 4-day work week after a research suggested that a cut in working hours has led to higher productivity and a more motivated staff.

A media report suggests that companies around the world that have cut the number of days in their work week, as it leads to higher productivity, more motivated staff, and less burnout.

In New Zealand, an insurance company, Perpetual Guardian, reported a fall in stress and a rise in staff engagement after it switched to a 32-hour week earlier this year.

In Japan, the government is encouraging companies to allow Monday mornings off.

Trade Union Congress (TUC) in the UK is running a campaign for switching to a 4-day work week for the whole country. The opposition’s Labour party is supporting the TUC campaign.

TUC argues that a shorter week allows workers to share in the wealth generated by new technologies like machine learning and robotics, just like when they won the right to have the weekend off during the industrial revolution.

TUC economic head Kate Bell said it would reduce the stress of juggling work and family life and could improve gender equality. Companies that have tried it say it’s better for productivity and staff wellbeing.

A recent survey of 3,000 employees in eight countries including the United States, Britain and Germany found that nearly half thought they could easily finish their tasks in five hours a day if they did not have interruptions, but many are exceeding 40 hours a week anyway – with the United States leading the way, where 49 percent said they worked overtime.

“There has been work creep. Because you always have the technology, you are always working, so people are getting burned out,” said Dan Schawbel, director of executive development firm Future Workplace, which conducted the survey.