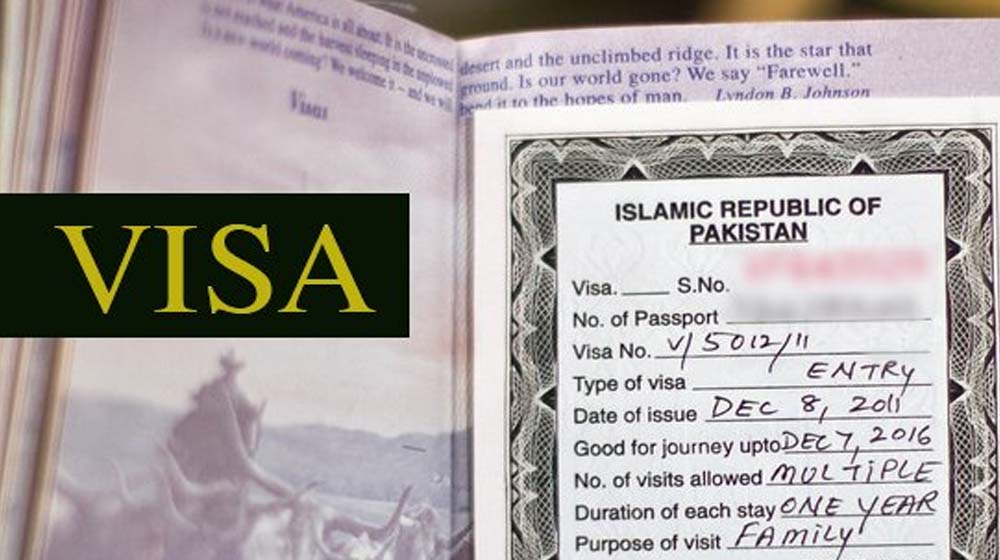 The promotion of tourism in the country, to create more employment opportunities, was a part of the 11-point development agenda by PTI chief Imran Khan while addressing a mammoth rally at Minar-e-Pakistan on April 30, 2018 as a formal start of PTI’s election campaign before the July 25 elections.

After coming into power, the PTI-led government attached importance to tourism in its 100-day plan, promising to open up the country for tourists from across the globe to not only generate economic activities but also portray a positive image of the country as a peace-loving nation with abundance of places with attractions for people from across the globe.

The government is now planning to allow visa on arrival for 55 countries to potentially boost tourism in the country.

Advisor to the Prime Minister on Commerce, Abdul Razzak Dawood, said that the government is considering to award visa to citizens of 55 countries upon arrival at the airports.

Addressing a press conference, Dawood said a policy is being formulated and it will be presented to the prime minister for approval in January.

“We will also consult security forces regarding the matter,” he said. Pakistan allows visa on arrival for group tourists from 24 countries.

Dawood added that Pakistan needs tourism and that the government will do whatever is in the interest of the country.