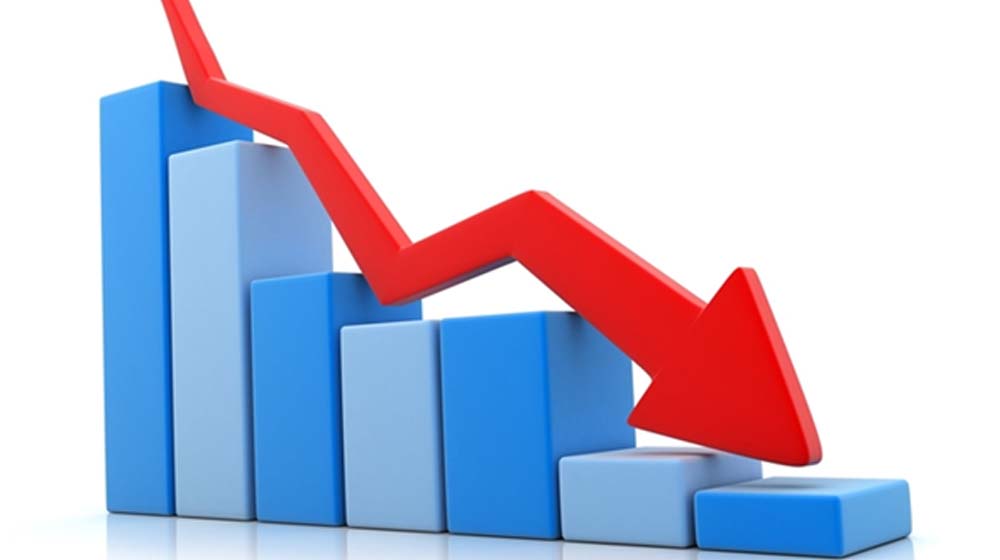 Pakistan’s economic growth in the current fiscal year is likely to dip to a nine-year low, a report said.

The Economist Intelligence Unit (EIU) in its report predicted that the country GDP growth may slow down by 2.9 per cent during the current fiscal year.

The report said that the looming balance of payments crisis, cut in development expenses, monetary tightening and depreciation in the local currency would slow down domestic consumption and investment.

“We believe that the government’s efforts to address the country’s looming balance-of-payments crisis will have a dampening effect on economic expansion,” states the EIU, which is the research and analysis division of The Economist Group.

We expect real GDP growth to average around 2.9pc in 2018/19 – 2022/23. The IMF will prompt the government to cut planned development and social spending significantly, exerting a drag on GDP growth.

It said that due to the development and social funding cuts, growth in both private and government consumption is expected to slow down.

The introduction of tight government controls on imports would curb investment growth in 2018/19-2020/21, as it would become harder to import goods into the country. However, growth should pick up after 2022 as Pakistan’s IMF program would come to an end.

The report predicts that inflation would pick up due to the anticipated weakening of the local currency.