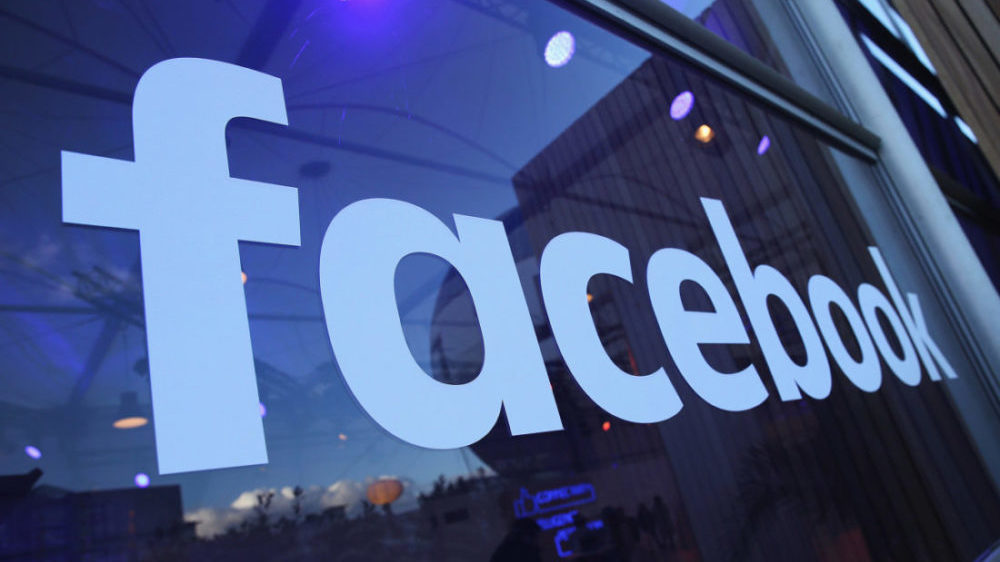 You’ll be able to send an receive money via WhatsApp.

Facebook – the world’s largest social network – has reportedly been working on a cryptocurrency project, as the company continues to readily hire blockchain developers and cryptocurrency experts.

Earlier reports suggested that Facebook plans on developing its own cryptocurrency called Stablecoin, a digital asset, which will help people transfer funds to each other.

What’s more is that this cryptocurrency will be integrated into WhatsApp so that people can use it to send money – in the form of Stablecoins – to other users, according to a Bloomberg report.

Much like WeChat users in China, you’ll be able to make payments or just send cash to your friends using WhatsApp. Facebook is likely to introduce a cryptocurrency wallet to store its upcoming stablecoins, and users will be able to access their wallet using WhatsApp.

Mark Zuckerberg – Facebook’s CEO – has already been talking about blockchain and its uses for making the web more free and decentralized. The purpose of blockchain is to make web-based transactions almost undetectable, and away from the hands of third-party providers, so as to make the internet secure and private. As for Facebook’s stablecoin, the company says that it will work similarly to other blockchain products but its value will be tied closer to the US dollar.

Like many other companies Facebook is exploring ways to leverage the power of blockchain technology. This new small team is exploring many different applications. We don’t have anything further to share.

It might take some time before WhatsApp gets this update, and the company might have to delay this feature for some regions mainly because a number of countries, including Pakistan, have outlawed cryptocurrency and related activities. It also might be much different from WeChat or AliPay wallets, where the user can link his or her legal bank account with their digital wallet.

Being a blockchain product, Facebook’s iteration might require you to buy stablecoins, and then link your WhatsApp account to it. There’s no official confirmation from the company about what exactly it’s planning to do in the future.

The company’s project is still in its early stages so it might take some time before becoming official. Reportedly, Facebook will introduce this payment method first in India, to target remittances and other types of transfers.